Sumida’s historical Ryogoku Kokugikan is one of Japan’s most eminent venues for sumo, but events held at the colossal arena aren’t limited to the Japanese martial art. With a capacity of over 11,000 people, the arena has been used for everything from yoga festivals to a Paul McCartney concert, and soon, as a venue for Olympic boxing.

With traditional box-style seating, where spectators take off their shoes and sit on cushions instead of chairs, Ryogoku Kokugikan also features a free-to-enter sumo museum. With a range of ceremonial loincloths worn by top wrestlers and portraits of famous sumo champions that are so old they were created using woodblock prints, the small but comprehensive collection of artifacts are rarities even in Tokyo.

Advance tickets go on sale about a month before each tournament. They’re not difficult to get hold of (apart from the most expensive box seats) - though weekends generally sell out. Some unreserved, back-row balcony seats (one per person) are always held back for sale from 8am on the day of the tournament. Many spectators watch bouts between younger fighters from downstairs box seats until the ticket holders arrive in the mid afternoon. There’s also a small museum (closed on tournament days). 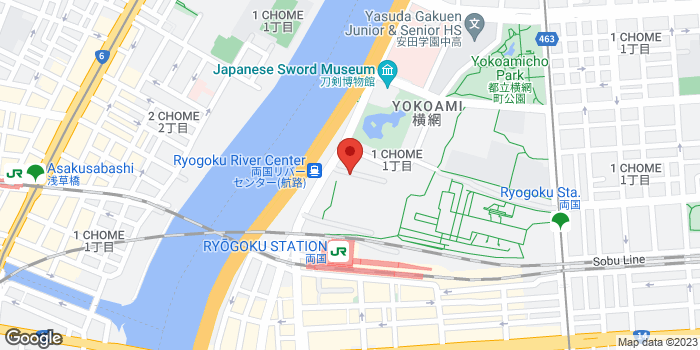