The Kabukiza Theatre has been an iconic symbol of Ginza since it opened in 1889: fires and airborne wartime attacks damaged and almost destroyed it, but it was rebuilt every time. The theatre's post-war building, completed in 1950, was eventually demolished in 2010 to make way for a completely new structure, which staged its first performances on April 2, 2013. While the theatre itself still looks much the same as before, it now has a 29-floor office block looming over it, imaginatively named the Kabukiza Tower. Performances are held most days of the month, and if you aren't sure about committing to an entire show, there are single-act tickets, called Makumi, available for purchase on the door (¥1,000-¥2,000). One welcome new addition is the Kabukiza Gallery, which displays kabuki costumes and other culture-related exhibitions. 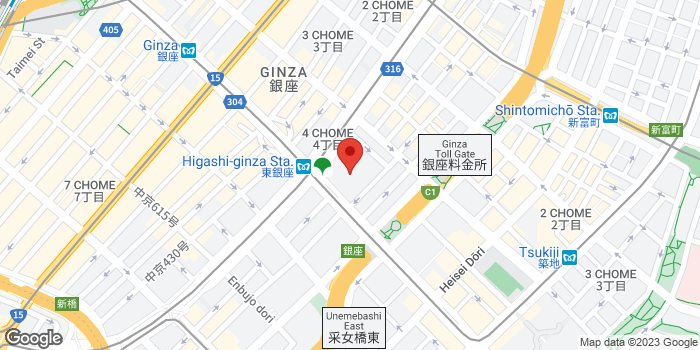