Things to do Aoyama 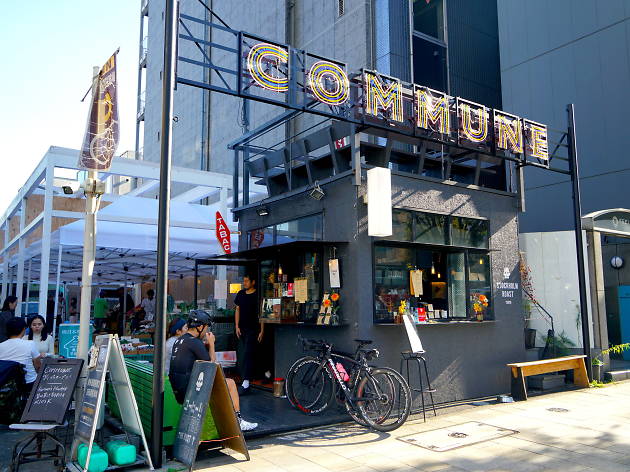 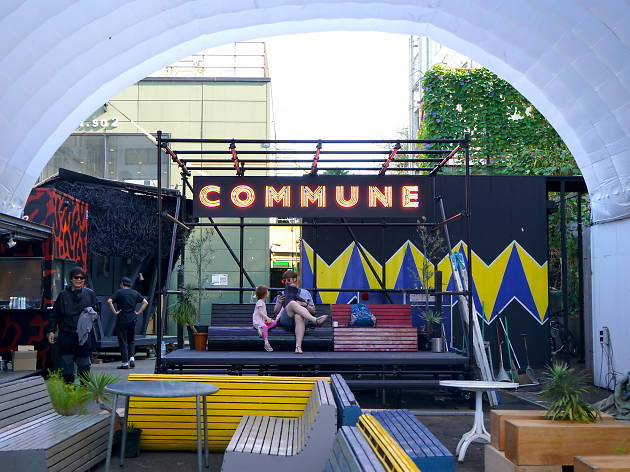 The latest chapter in a running will-they-stay-or-will-they-go saga surrounding this bundle of food stalls, shacks, caravans and shops previously known as 246 Common and Commune 246 was written in January 2017, when the third incarnation of the ambitious open-air experiment was opened under the Commune 2nd moniker. A, well, community-oriented collage that includes desks for nomad workers and a branch of the Freedom University, an organisation advocating new forms of learning, it has also seen the tasty grub and great coffee make a comeback. You’ll find plenty of noteworthy options, including a place selling fancy potato fries, a fish shack called Fish Coop, vegan food stand Cori, and Dote Cafe, a stall selling vegan dishes with a Hawaiian bent. You can find a seat under one of the plastic geodesic domes or inside the huge festival tent area if the weather’s inclement. Take note that many of the food stalls start shutting down mid-evening if they feel like it; McDonald’s this ain’t.