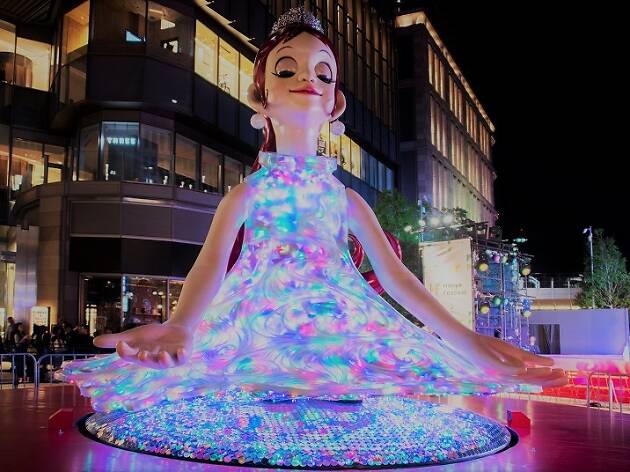 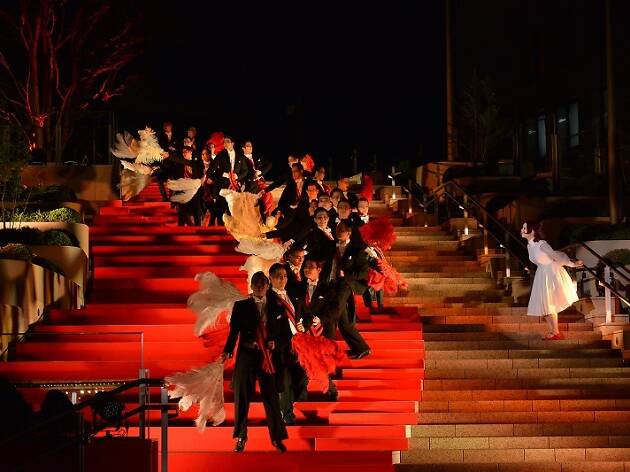 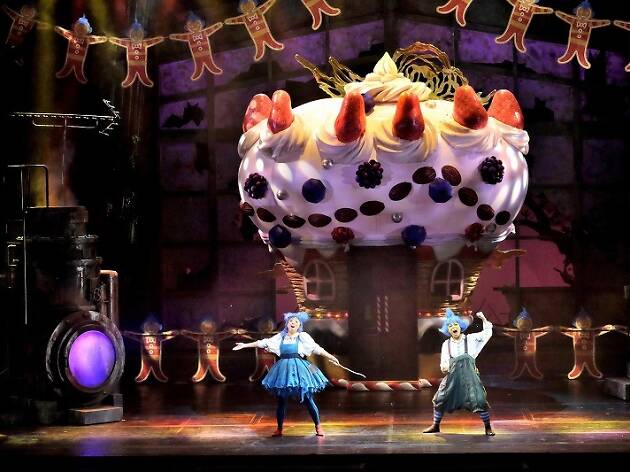 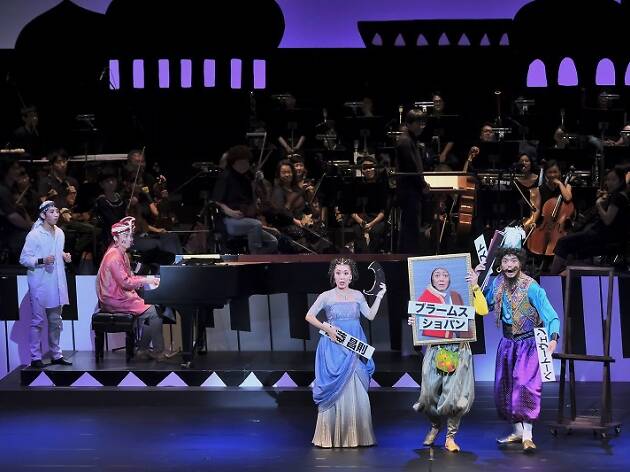 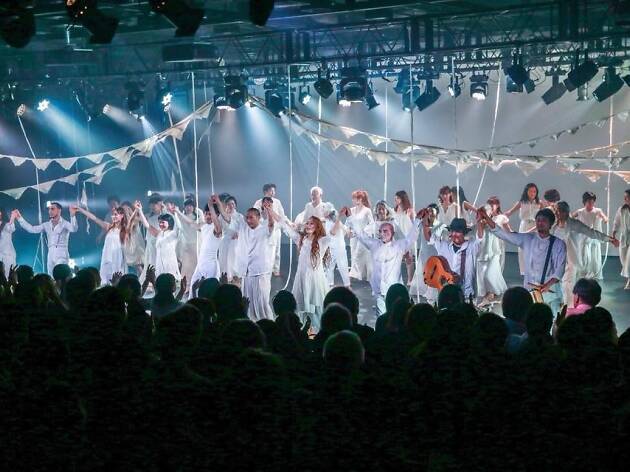 The Hibiya area is putting together a spectacular (and free) musical theatre and opera festival, running for a few weeks around Golden Week. This year’s opening show is produced by Amon Miyazaki, one of Japan’s most acclaimed theatre talents, whose original musical ‘I Got Merman’ has won numerous awards since its debut in 2001.

The main event takes places at Tokyo Midtown Hibiya, with the festivities marked by a massive new light installation from contemporary artist Kenji Yosobe (featured above). During Golden Week (April 28-May 6) you can catch some short productions of various theatre and fable favourites, including ‘Hansel and Gretel’ and ‘Les Misérables’. The storybook favourites on display make it a great event for kids.