Things to do Okubo 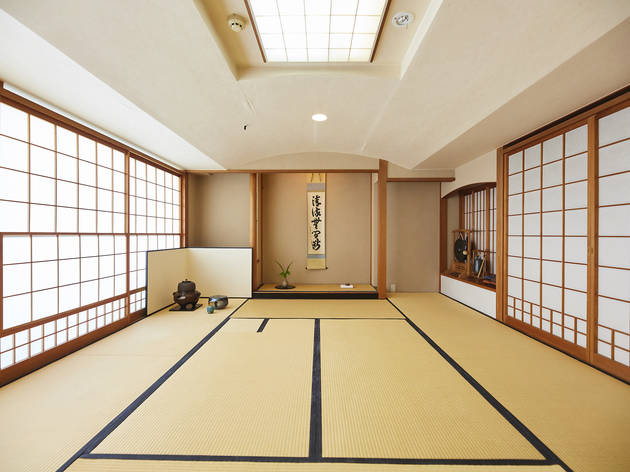 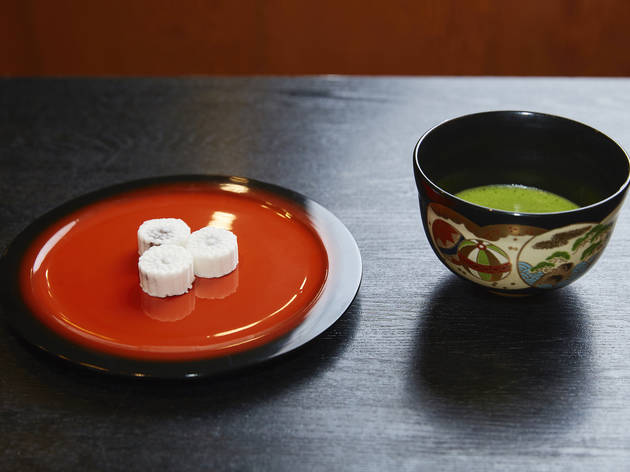 Tea ceremonies are a formal tradition in Japan influenced by Zen Buddhism, and you can experience it at the long-established tea utensil dealer Masudaya. You can book either a basic class (¥2,500 per pax for groups of at least three) or the full monty (¥10,000 per pax for groups of at least two), in which participants change into yukata robes before the ceremony (you get to keep the yukata, too). If you’re alone, go for the monthly tea parties, which don’t require reservations and include a bowl of matcha plus a traditional dessert for just ¥1,000.