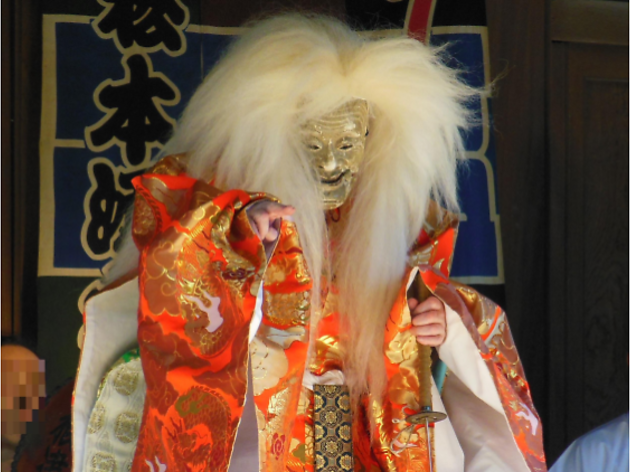 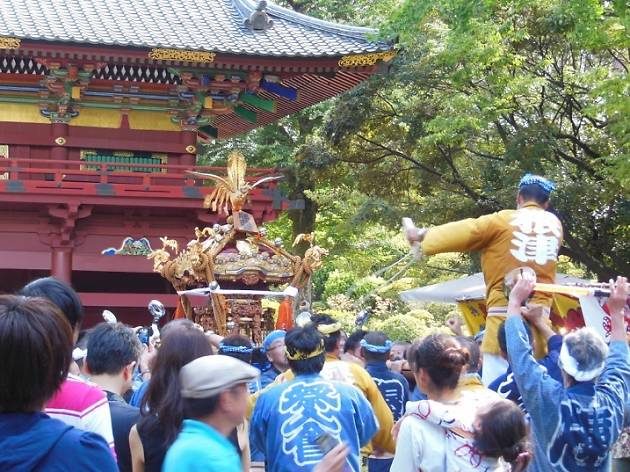 Nezu Shrine is not only famous for its 3,000 blooming azalea in spring, the sacred grounds also host the annual Grand Festival, considered as one of Edo’s (as Tokyo used to be known) top celebrations. The festival, formerly named ‘Tenkasai’, started in 1714 under the sixth shogun Tokugawa Ienobu and saw large floats carried through the streets. Nowadays, you can enjoy Sanza-no-mai and Urayasu-no-mai dance performances – both intangible cultural assets of Bunkyo ward – plus a variety of street food stalls.