Odawara Castle in Tokyo’s neighbouring Kanagawa prefecture was originally built in the middle of the 15th century and has been rebuilt multiple times since then. After its dismantling in 1870, the current version was made from ferrocement in 1960, based on models and illustrations from the Edo period (1603-1868).

The keep is now a museum, depicting the structure’s history and displaying traditional armor and katana swords. Download the free museum app, which explains all exhibits in English, Japanese and traditional or simplified Chinese. From the castle tower, you’ll have panoramic views of the surrounding area, including mountain ranges and the Sagami Bay. The castle grounds are especially picturesque in spring, when plum and cherry blossoms are in full bloom.

You’ll also find a Ninja Museum on the premises, complete with obstacle courses. This museum is only open on Saturdays, Sundays and holidays and you'll need an advance ticket (Japanese only). 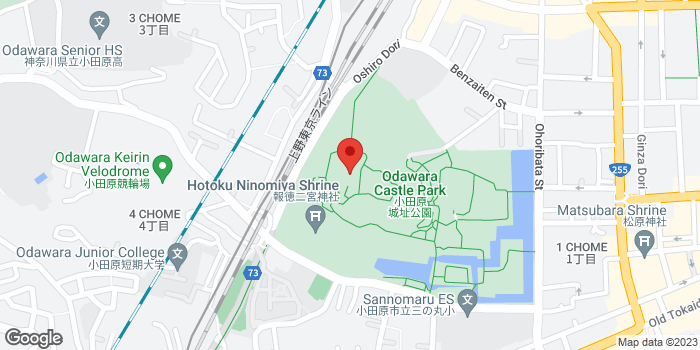