The Art of DC – The Dawn of Super Heroes 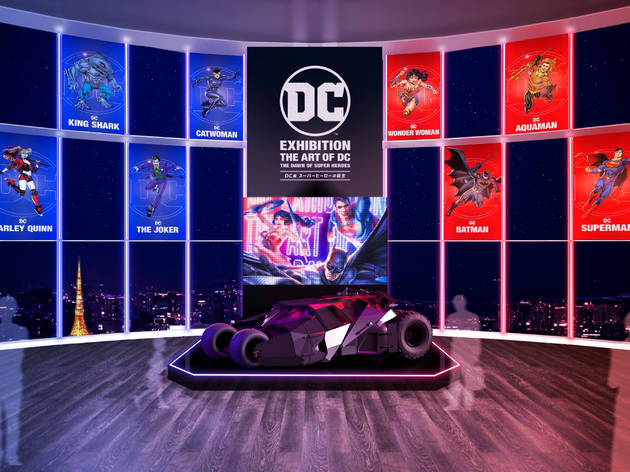 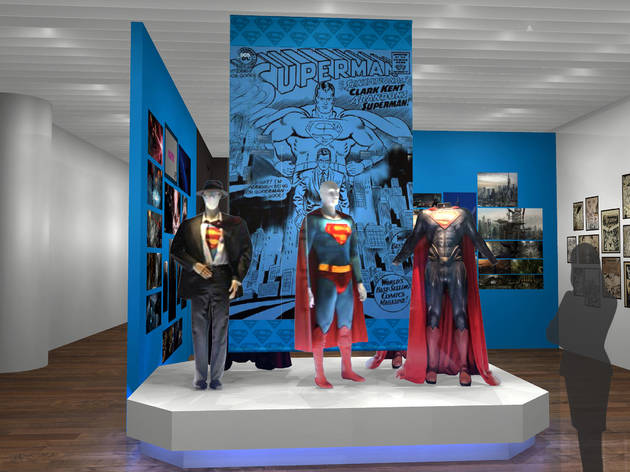 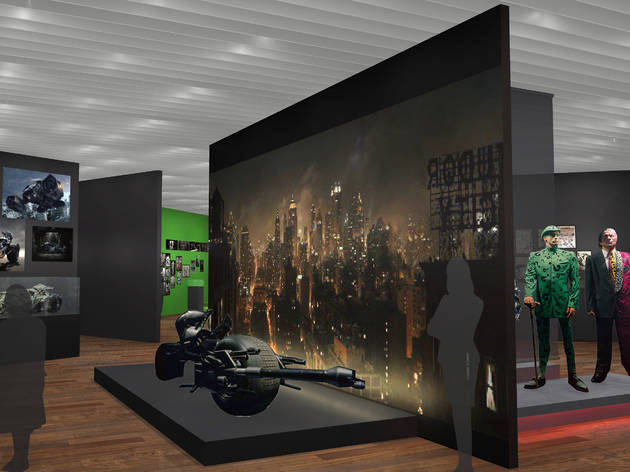 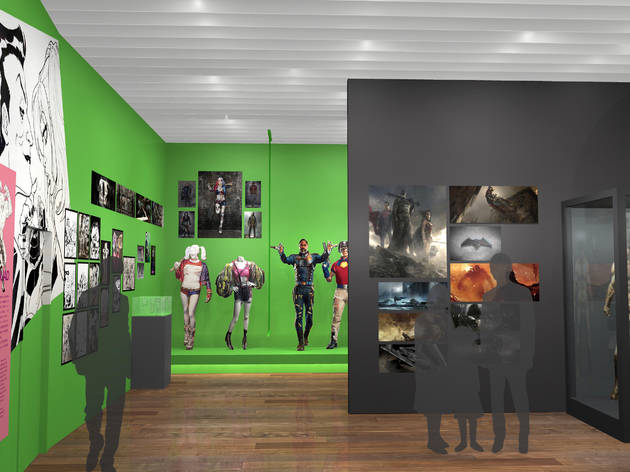 Finally – a dedicated DC Comics exhibition worth getting excited about. In this comprehensive exhibition at Tokyo City View, you can marvel at roughly 400 pieces of artwork, comic scripts and film props from the DC Universe. There's a lot of ground to cover with the exhibition divided into five sections, including a Batman section, Suicide Squad section, Superman section, Wonder Woman section and Justice League section.

Eye-catching movie memorabilia include costumes featured in DC’s most celebrated films as well as a life-size model of the Tumbler (Batmobile) as seen in Christopher Nolan’s Dark Knight trilogy. This isn't all about the recent movies, though, with displays of original comics dating all the way back to 1938.

If you want to make a day of it, book a reservation at the restaurant next door, which will be serving a Harley Quinn and The Joker Afternoon Tea (¥5,000) as well as a Batman dinner menu (¥12,000) complete with DC-inspired cocktails for the duration of the event.