Tohoku Update: Picking up the pieces

Four months after the northeast coastal town of Ishinomaki was battered by the March 11, 2011 tsunami, New Jersey native Sue Plumb Takamoto picked through the rubble of the decimated homes, discarding soggy family photos and collecting broken pieces of pottery.

‘It felt unreal in a lot of ways. It was worse than I imagined,’ says Takamoto, who was doing volunteer cleanup work with an organisation called Be One. ‘When you walk into a house where a family used to live, you see a life that has been devastated.’ 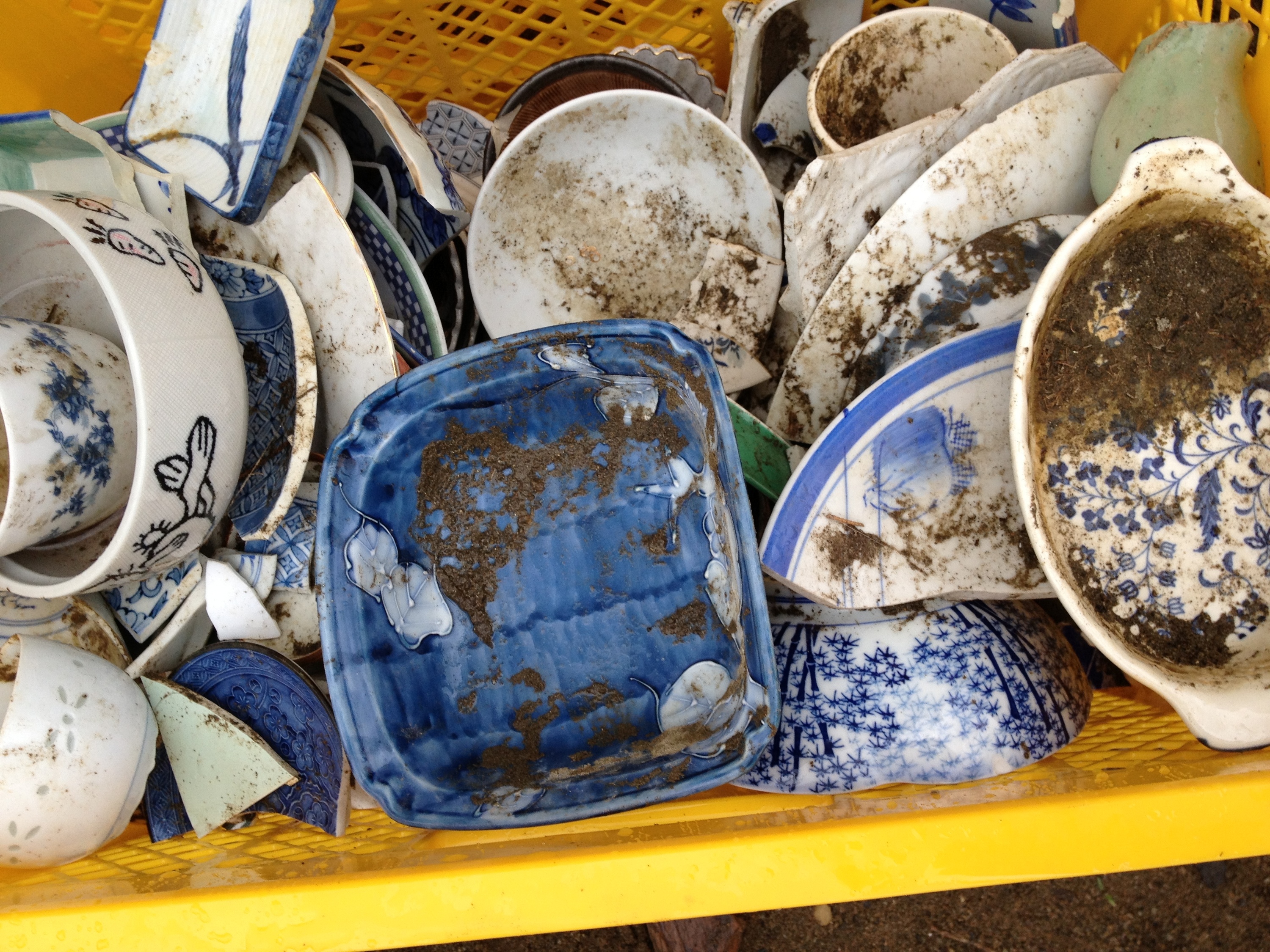 One year after the disaster, Sue and her husband Eric relocated with their four children to a temporary home in a damaged neighbourhood in the once-thriving fishing community. Today, the Takamotos and their team operate the Nozomi Project in Ishinomaki, a corporation that employs mothers to create jewellery from shattered pottery.

Ishinomaki suffered the most fatalities, and 50 percent of the town was flooded. The first floor of the local school was ravaged by waves, and the second and third floors served as emergency shelters. Takamoto accompanied her children by bus to the temporary school in the mountains every morning.

While waiting at the bus stop, Takamoto became friends with other mothers. ‘They were the ones helping me. I was like, “What day do we need gym clothes?” and these moms were great,’ she says. ‘They helped this crazy foreigner.’ 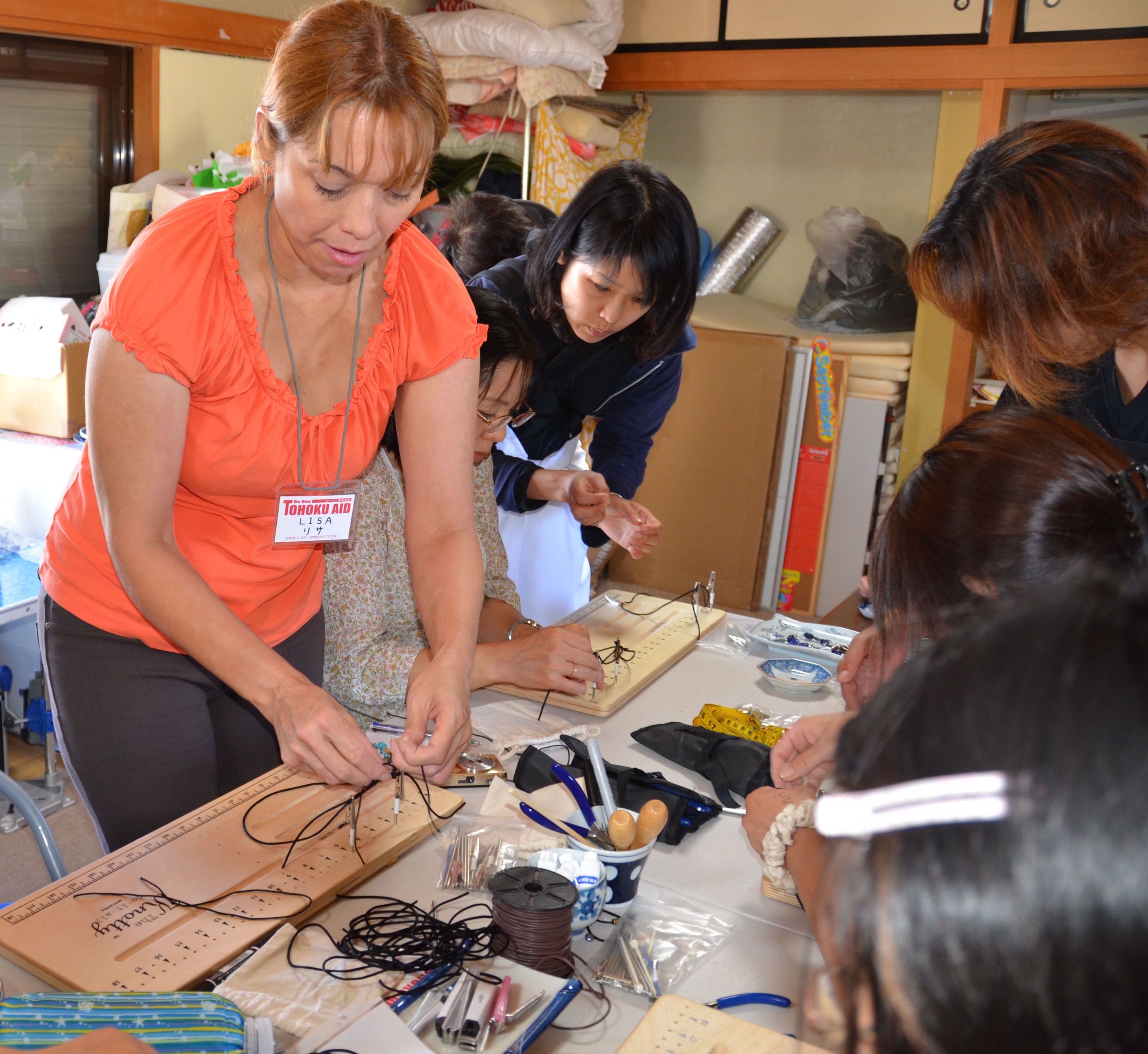 Takamoto learned that, during the tsunami, one mother was forced to abandon her pet poodle, who sadly later died. Another mom lost her sister-in-law, who was swept away by the tsunami in her car two blocks away from home. Takamoto also learned of a Chinese organisation that teaches former prostitutes how to make and sell jewellery. She thought perhaps the mothers of Ishinomaki could do the same thing, using the shards of pottery strewn about town.

She ran her thoughts by a local mom and friend, who coincidentally makes jewellery as a hobby, and the idea took hold. ‘That was the impetus I needed,’ says Takamoto. ‘We got these women together, the moms I met at the schoolyard, and friends of ours, and we said let’s come together and figure out how to do this.’ 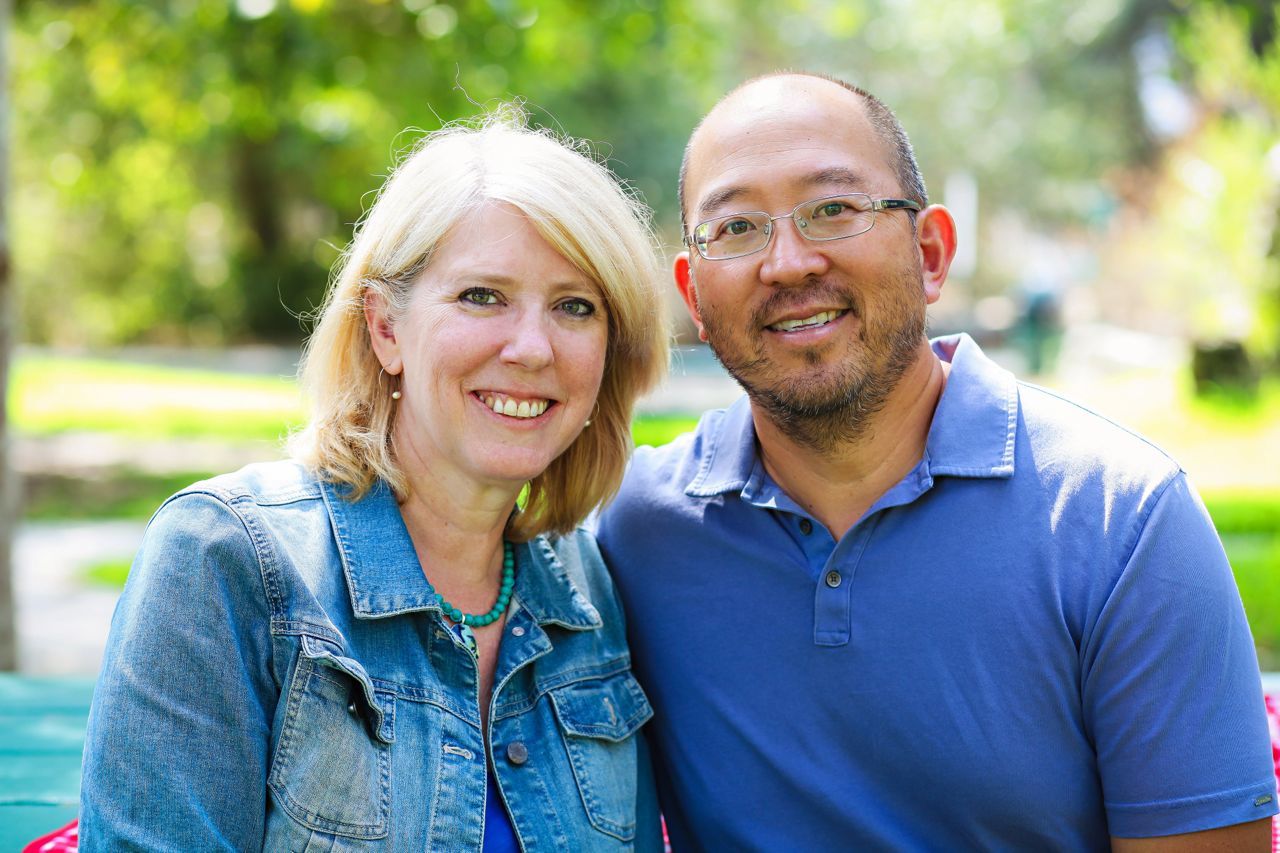 Sue and Eric Takamoto, founders of the Nozomi Project

In the summer of 2012, their business plan was put into motion. They invited a professional jeweller from Los Angeles to come and spend 10 days in Ishinomaki to teach their employees. And then, in October of that year, the Nozomi Project opened for business. Sixteen women are now employed as grinders, jewellers and administrators, earning an hourly wage plus holiday time and bonuses.

The women name each product line after loved ones. The Nodoka line, for example, is named after the daughter of the worker who lost her poodle. The Rumi line of necklaces is named after the sister-in-law who died in her car. The Nozomi Project has earned a profit in each year of operation, with 20 percent of revenue supporting charities.

‘Our desire three years ago was to create a safe place and a community where women can gain skills and dignity,’ says Takamoto. ‘There have been a lot of bumps in the road, but I have been given an amazing gift to see these women gain confidence, and to witness their joy as the work of their hands is sent across the world.’