Originally planned as a one-stop replacement for the many restaurants and shops that were set to close after Tokyo's world-famous fish and produce market had moved to its new site in Toyosu, this flashy structure now stands out like a sore thumb in Tsukiji. With the market remaining where it is for the foreseeable future, Tsukiji Uogashi – partially opened in November 2016 – is currently just a bunch of empty space, but for a handful of eateries opened inside the food court on the third floor. 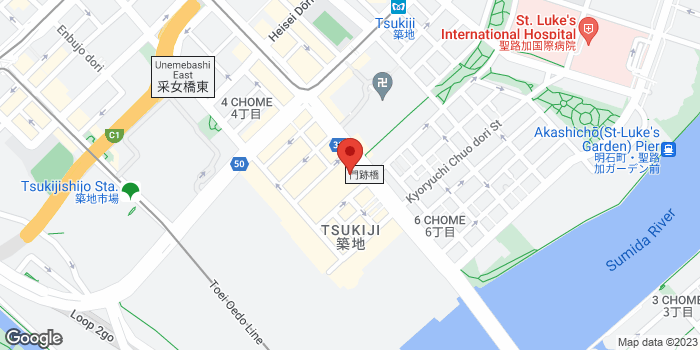