Support rural towns, score a luxury vacation, and get a tax deduction all at once with Furusato Japan

Written by Time Out. Paid for by LuxuriqueWednesday 12 October 2022
FacebookTwitterPinterestEmailWhatsApp
Advertising

Taxation is universally regarded as a dull, tedious subject that will dampen the mood of any dinner party, but Japan has an interesting system for residents that makes filing taxes feel like a shopping spree. Launched in 2008, Furusato Nozei is a national programme that helps to channel more funds into developing rural areas.

Through the scheme, Japan’s residents can choose to allocate a portion of their income and resident taxes to different parts of Japan in exchange for local gifts. Essentially, the system enables you to knock out tax payments, support local businesses, and treat yourself to premium goodies (or even weekend getaways) all at once.

Until now, Furusato Nozei’s monolingual platform has made it difficult for non-Japanese speakers to take advantage of the programme. But that’s all about to change with the launch of Furusato Japan, which caters to both the country's foreign residents and locals. 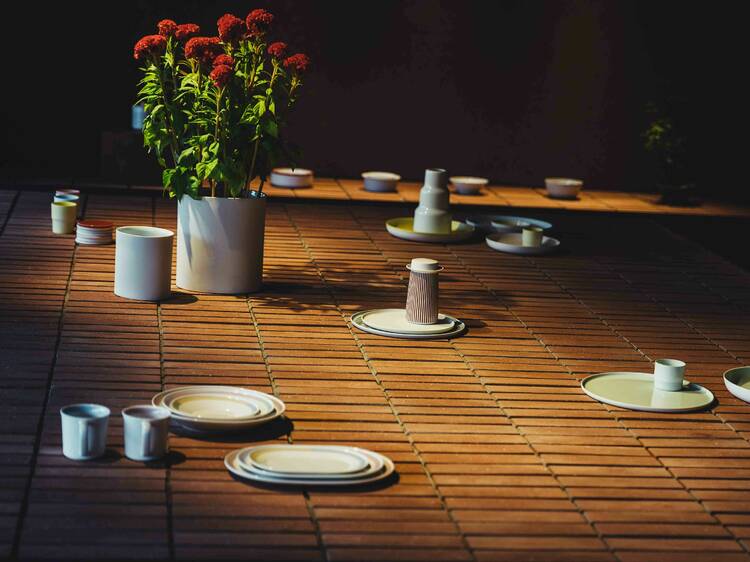 The Furusato Japan platform is designed and operated by hospitality and events company Luxurique. Here you’ll find a curated selection of experiences, handmade goods and delicacies sourced from some of Japan’s most compelling destinations stretching from the rice terraces of Saga prefecture to the snow-capped mountains of Hokkaido.

With your tax contributions, you can exchange for gifts ranging from shochu sets (for donations of ¥10,000) to overnight trips (for donations exceeding ¥1 million). If you’re daunted by the thought of doing your own calculations for the tax deduction, don’t be. The website has a handy feature that will crunch the numbers for you so that you don’t end up overpaying your tax bill. 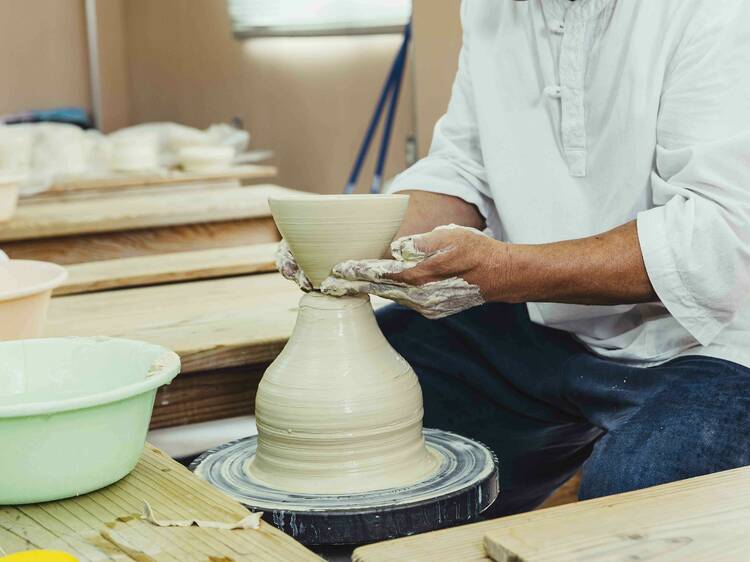 Photo: Pottery workshops at the Rokuroza porcelain studio in Arita

Though Luxurique is planning to include more prefectures and regions into the system, Furusato Japan is currently partnered with four municipalities: Arita Town in Saga, Fuji City in Shizuoka, Ichinoseki City in Iwate, and Kutchan Town in Hokkaido.

While products from each of these regions are available for ordering online, those who prefer experiences over material goods should check out the bespoke getaways that can be arranged through Furusato Japan. 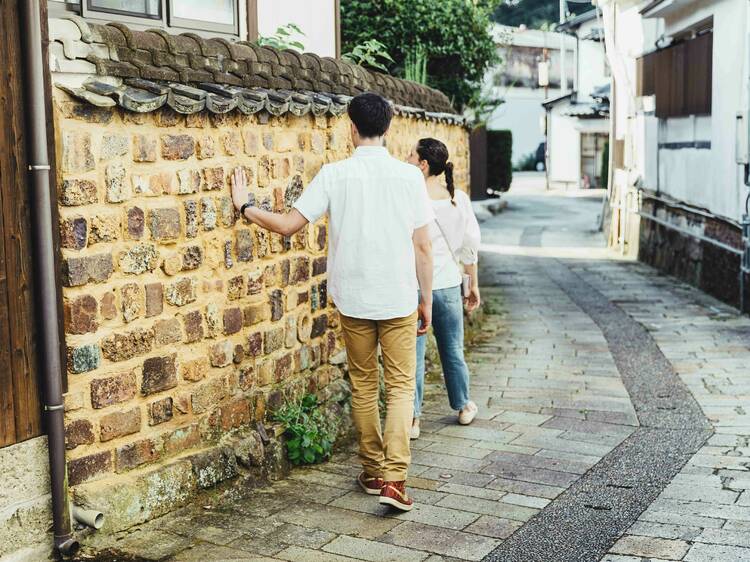 Photo: A section of the tonbai wall in the backstreets of Arita town

One of the offers for travel lovers is a two-day tour of Arita, a town in Saga prefecture that’s reputed for being the birthplace of Japanese porcelain soon after kaolinite formations were discovered in the area in the 16th century. In fact, the town treasured their porcelain so much that during the Edo period (1603-1867), stone walls were built around the town to prevent outsiders from learning the local trade secrets and stealing the local craftsmen’s techniques.

It has now been 400 years since – according to legend – Korean pioneer Yi Sam-pyeong discovered the potential in Arita and helped it become the bedrock of Japanese porcelain, but the town continues to uphold its reputation as Japan’s leading producer of porcelain. While remnants of the Edo-period tonbai walls still stand in the town today, it now eagerly welcomes anyone who wishes to learn more about its prized ceramics, regional cuisine and natural hot springs.

By donating ¥1,750,000 to the town, you’ll get a two-day, one-night package for you and a guest. It includes a chartered taxi, an English-guided tour of the town, a porcelain masterclass from the 14th generation descendent of Yi Sam-pyeong at his workshop, and more. 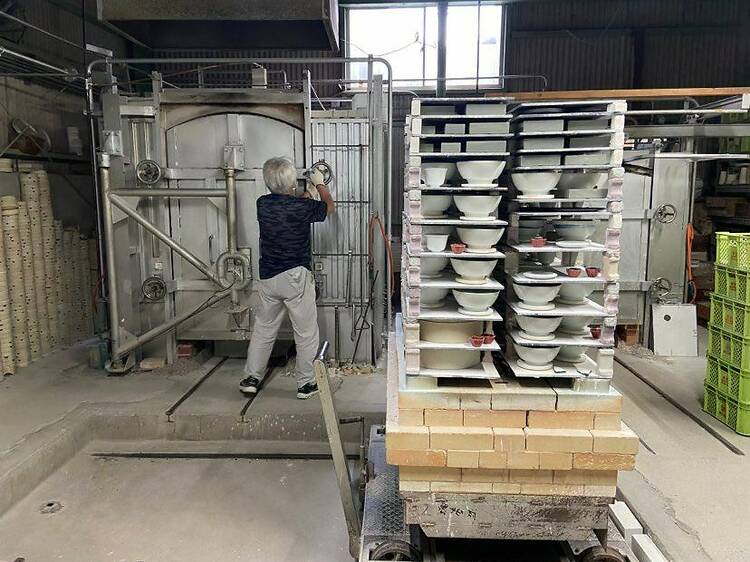 Photo: A pottery kiln at the Risogama Porcelain studio

Not your average holiday

A few attractions – like Arita’s Kyushu Ceramic Museum – are places that you could potentially visit on your own. But Furusato Japan spares you from the cumbersome nitty gritty details of working out the logistics – it even grants you access to places that are otherwise closed to the public.

For instance, the Izumiyama quarry – where the high-grade minerals used to make porcelain was first discovered in Arita – is now surrounded by metal fences to ensure that visitors don’t get too close to the rocks. Furusato Japan travellers, however, will be guided past the fences in order to get an up-close look at the precious raw materials, at the place where the town’s story began.

Beyond browsing the charming shops selling porcelain, you can also get the rare privilege of visiting the world-renowned pottery studios like Arita Plus Design Factory, which crafts custom tableware for some of the hottest restaurants around the world. You might even get the chance to ask the potters about their craft and what it takes to make the perfect porcelain dish. 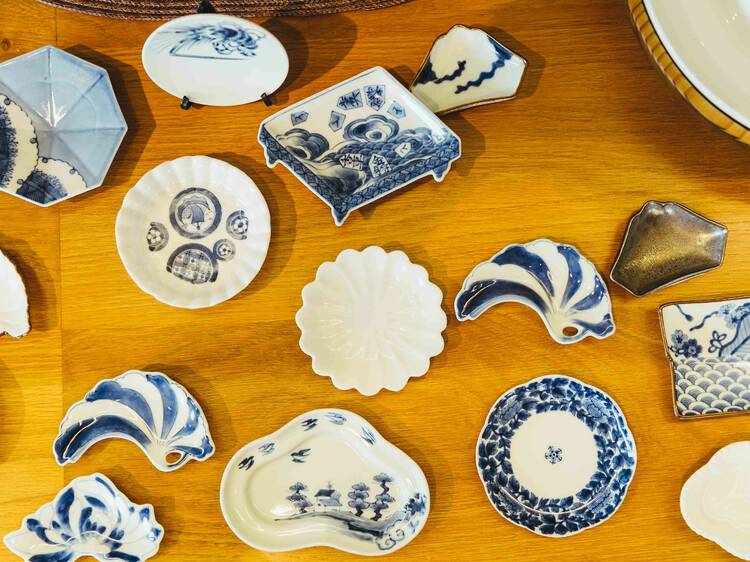 Furusato Japan’s services officially launched on Saturday October 1. Though the platform currently only highlights four municipalities in four prefectures, it will eventually expand to include dozens of other prefectures such as Kagawa, Hyogo and Nagano.

The website is in English and Japanese, but will soon be available in other languages. To learn more, head over to Furusato Japan’s website now.