Bordered by Brouwersgracht, Prinsengracht, Leidsegracht and Lijnbaansgracht, the Jordaan is arguably Amsterdam's most charming neighbourhood and the location of many excellent galleries (including the likes of Vassie and Torch). Working-class stalwarts rub shoulders with affluent newcomers in an area that, while lacking the grandiose architecture of the canals, wants for nothing in character. The Jordaan has no major sights; it's a place in which you stumble across things. The area north of the shopping-dense Rozengracht, the Jordaan's approximate mid-point, is picturesque, whereas the area to the south is more commercial. 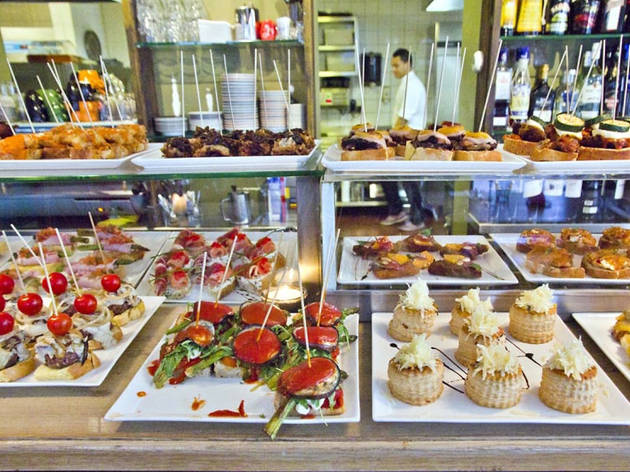 Places to eat and drink 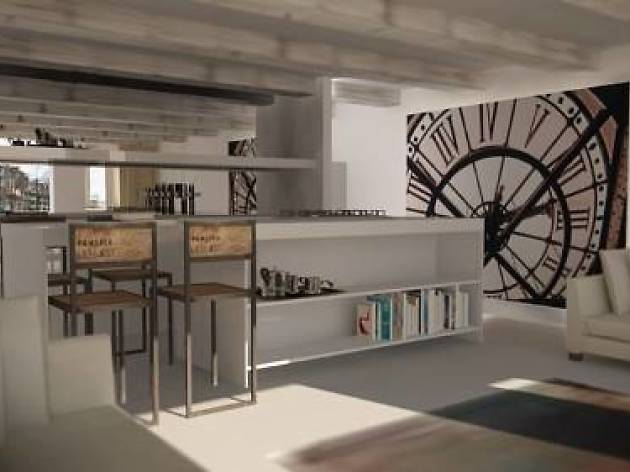 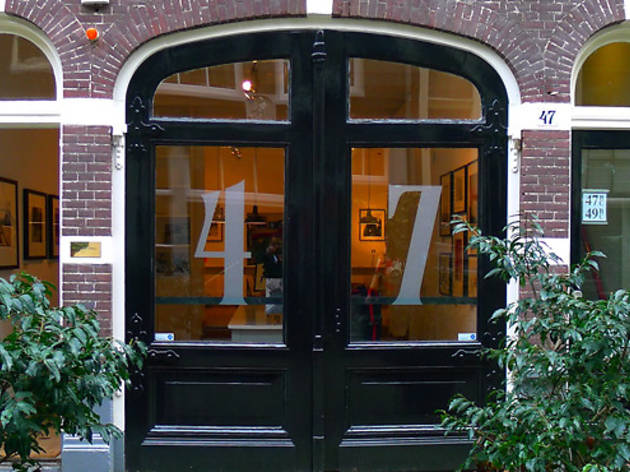