Once the gateway to the city's prosperity, Amsterdam's waterfront is now the setting for one of Europe's most exciting new architectural developments and an increasing number of nightlife options, including Café Pakhuis Wilhelmina and Panama.

On the other side of the IJ waterway, accessible via the free ferries that leave regularly from behind Centraal Station, the hip hood of Noord ('North') is fast becoming the focus of artistic and commercial expansion for those who appreciate appeal of wide open spaces a stone's throw from Western Europe's most densely populated urban centres. 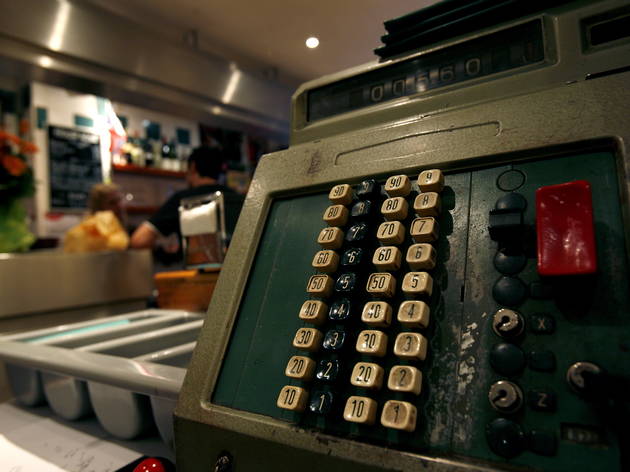 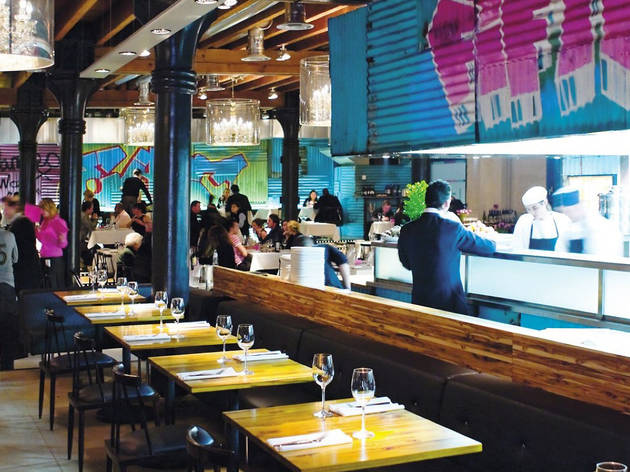 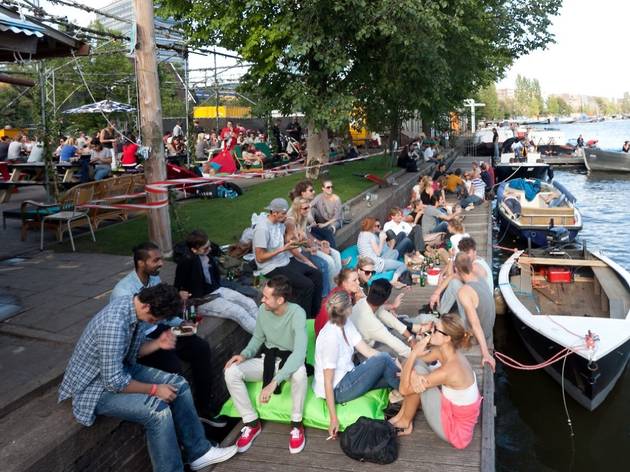 Recommended by Time Out 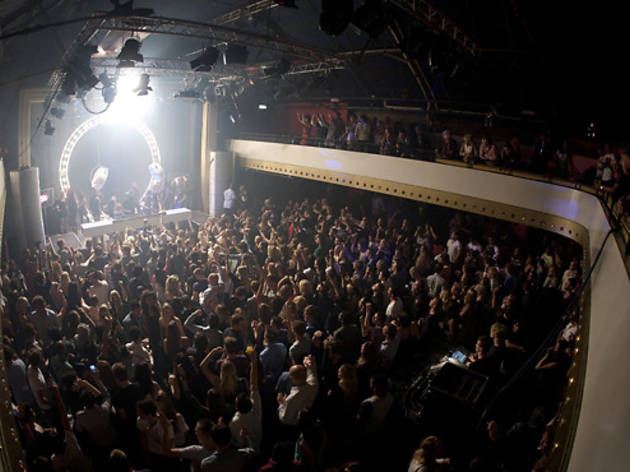