Running for the entire month of July, Barcelona's big summer arts festival, the Grec, features numerous theatre, dance, music and circus performances. It's near-on impossible to pick all our favourites among the quality local and international acts taking part, but here's a selection of shows that are worth checking out 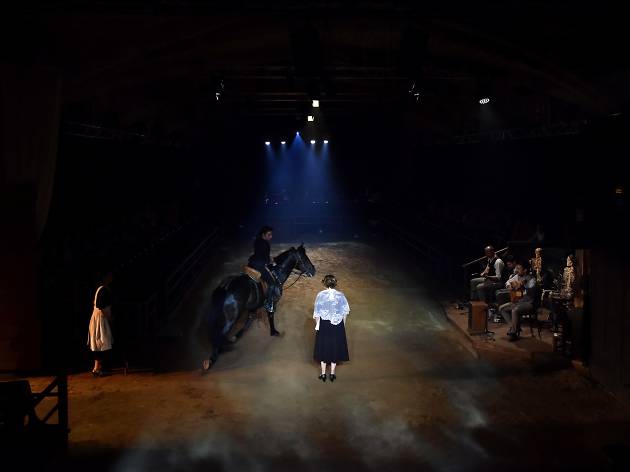 Oriol Broggi takes us to Andalucía in this production of Federico García Lorca's text, interpreting the Spanish writer's words as a long poem full of rhyme and music; it features original compositions by Joan Garriga and live music. The pace is fast with a series of different scenes, and entrances and exits that see actors and musicians intertwine as they give life to the bride, groom, mother... and all with the ambience of southern Spain, coloured by the dry, white landscape and the blood springing forth. 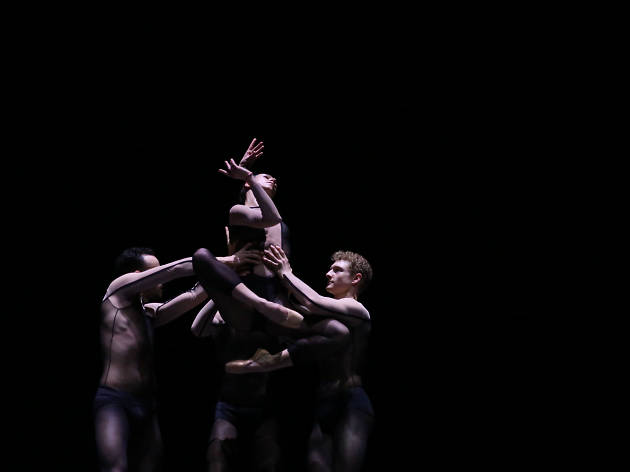 The Dresden Frankfurt Dance Company opens this year's festival Grec at the Teatre Grec (an open-air theatre on Montjuïc designed in the style of a ancient Greek performance space) with choreographies by the company's director, Jacopo Godani, an artist who controls all aspects of the shows he puts on, and who presents a new, vibrant choreographic language based on virtuosity.

Catalan playwright Pau Miró brings us a bittersweet story performed by three women who talk to us about the different ways that they've faced censorship both in the public and private sphere. In Catalan - but don't let the language barrier come between you and good theatre! 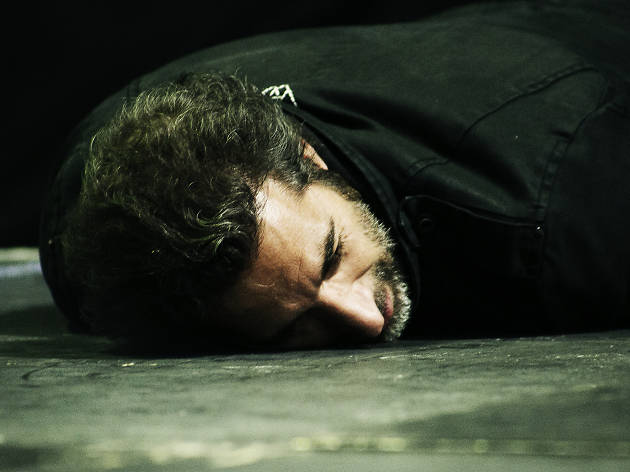 The 'bailaor' (flamenco dancer) Israel Galván, who has incorporated techniques, steps and ideas from dance theatre and contemporary dance into flamenco, shares the stage here with eight dance and music artistes. The aim is to bring together their talents at the same time as they rebel against space and time to create a party ('fiesta') that is, at the same time, allabout war and rebellion. 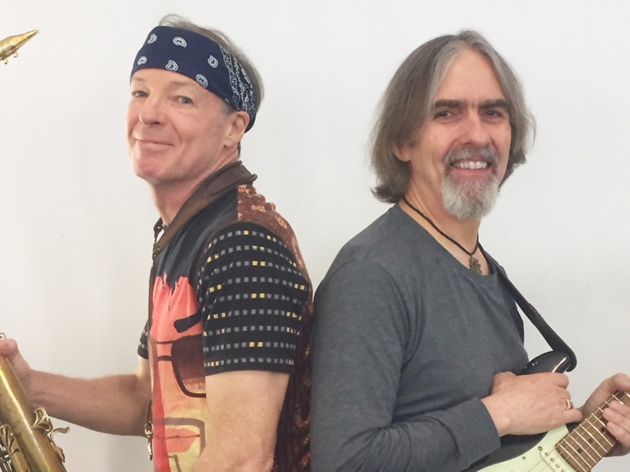 Bill Evans saxes, Dean Brown guitars, Etienne Mbappé bass, Keith Carlock drums. Bill Evans, the sax player who received the blessing of Miles Davis and who has been one of the leaders in jazz fusion of the last few decades, comes to the Jamboree with the polyhedric guitar of Dean Brown; the bass player of the Zawinul Syndicate, Etienne Mbappé, and the crushing drums of Keith Carlock. Four aces of the most eclectic, electrifying jazz. 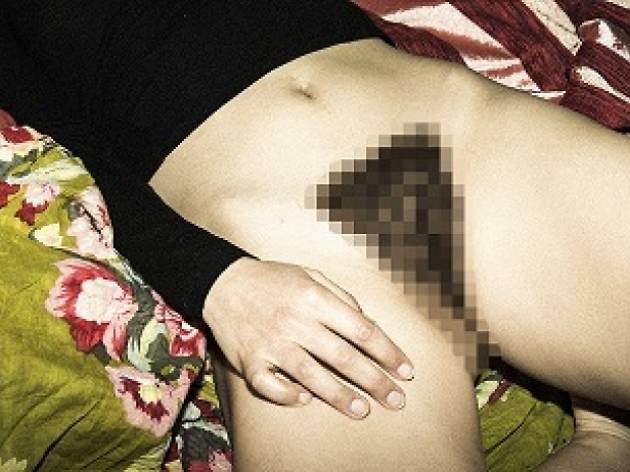 Aüc is what is felt between the seams of silence and rage. It is the silenced scream or lament in our everyday lives. It is an uncomfortable but necessary place. This show deals with the forms of sexual violence, invisible due to ignorance, connivance or terror, that are diverse and far more widespread than we care to imagine. The audience is invited to inhabit this Aüc, in a revolutionary act in which five actresses share their stories and experiences in order to change everything and dispel the fear. 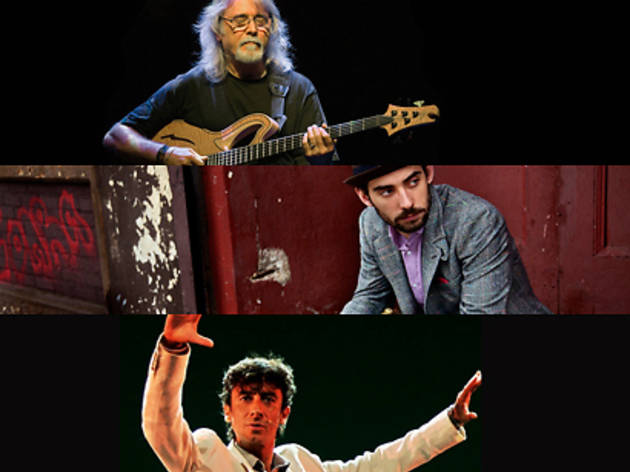 Carles Benavent bass, Roger Mas piano, Roger Blavia drums, Raynald Colom trumpet, Tomasito dancing and clapping. Carles Benavent (Barcelona, 1954) is an unchallenged leader in the jazz and creative music of the last half century. Direct heir to the legacy of Jaco Pastorius, the unique sound of his bass has seduced the jazz greats he has worked with, from Chick Corea to Quincy Jones and Miles Davis, and he has been an absolute innovator in a genre as deep-rooted as flamenco, alongside the greatest exponents in its modern history, such as the guitarist Paco de Lucía, the cantaor Camarón de la Isla and the sax player Jorge Pardo. 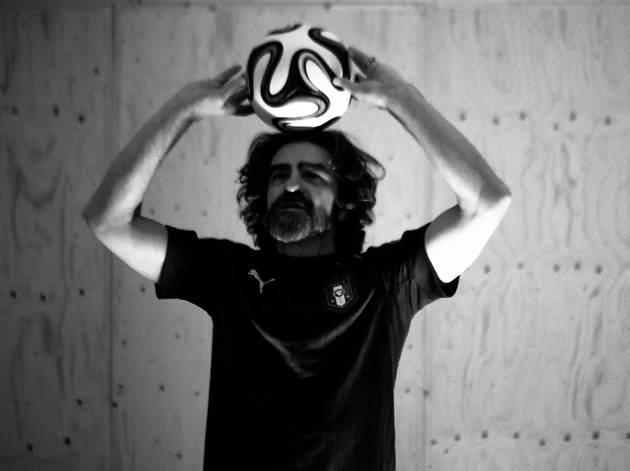 Shortly after he was murdered in 1975, among Pier Paolo Pasolini’s papers an unfinished poem appeared entitled Poeta delle ceneri (Poet of the Ashes), which constitutes an impressive posthumous testimony. With this production, award-winning director Àlex Rigola, one of Catalonia's most renowned theatre names both at home and abroad, aims to bring us closer to this text and its author, presenting them on stage inside one of those boxes designed to protect very valuable works of art.

After performing in New Orleans, where they were invited to take part in the tribute to the legendary Boswell Sisters, the incredible “O Sister!” are stopping off at the Jamboree so we can enjoy their magnificent vocal swing show. The Sevillians have become the best group in the country for showing off the freshness and performance of the vocal jazz of the twenties and thirties on stage, adding to their technique a good sense of humour and a high level of accuracy in terms of their music and look. 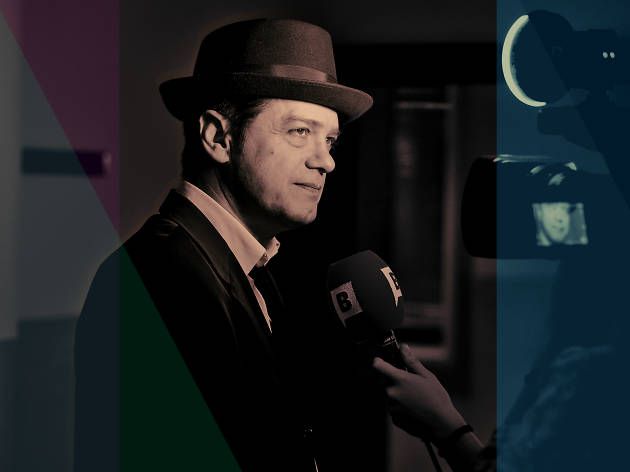 The Barcelona Municipal Band performs a concert featuring symphonic versions of the compositions of Santiago Auserón, the leader of Radio Futura, one of the key bands in the Madrid 'Movida' cultural wave of the 1980s. With a key role in Barcelona's cultural life, versatile and always open to new musical experiences, the Band is a regular at the city's Grec summer arts festival.