Though the region of Moianès is small, at only 337 square kilometres and encompassing just ten towns, it offers more than enough to keep you charmed and interested for days, so much so that on this 48-hour getaway we suggest visiting no more than three towns, and we've selected Moià, Collsuspina and Santa Maria d'Oló for you to explore. 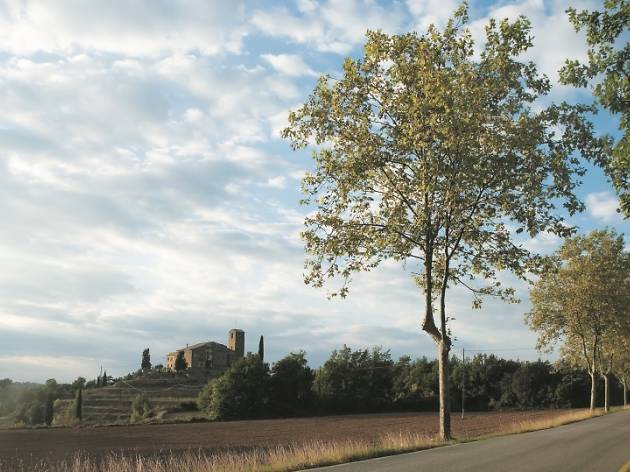 In Santa Maria d'Oló you can enjoy whiling away the hours exploring hundreds of years of history, be it wandering down beautiful old streets in the town, or a little farther out of the urban centre, searching for old country houses dotted around the area. The oldest part of Santa Maria d'Oló is found on the hillside surrounding the castle, of which remain some well-preserved walls and part of a tower, and the ‘old church’, as it's known. Though the old church as it stands dates back to the 16th century, its foundations reach back to the medieval period. Moving through time after visiting the old church you can also enjoy the ‘new church’, blessed in 1963 and built to celebrate the marriage between the Roger and Vidal families, owners of the town's first factory. 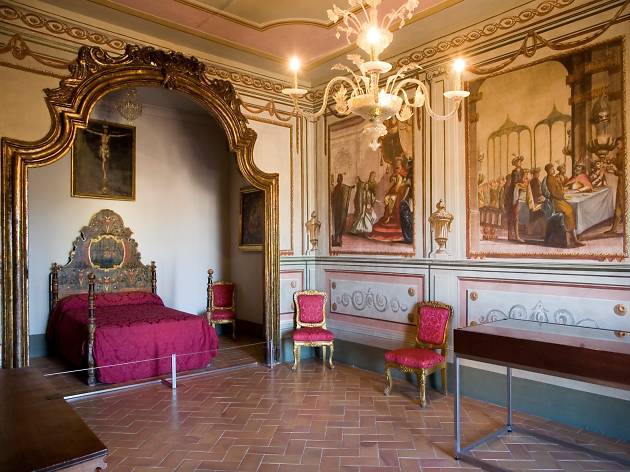 On the second day you'll move on to Moià. Capital of the region it may be, but heaving metropolis this is not; rather, you'll find a little town of about 6,000 inhabitants. Though small, it is perfectly formed and full of interesting and beautiful features to enliven the day. Try the following route to discover the treasures of town.

Starting out in Plaça Sant Sebastià, you'll see many flagstones emblazoned with songs and homages to trees, such as 'Himne a l'arbre fruiter' ('Hymn to the Fruit Tree'), by the Catalan poet Joan Maragall. Continue down Carrer del Forn, lined with ancient and typical houses, one of which is Can Carner, the headquarters of the Moianès Consortium and Hotel d'Entitats. Another building of interest is No 25, which was the first house of the Escola Pia of Catalonia (a Catholic educational order), founded in 1683. Reaching Plaça Major your eyes will enjoy a rich feast of 13th-century bridges, and the 17th- to 18th-century church of Saint Mary, with its stunning sgraffito engraving. On Carrer de Rafael Casanova, you can visit the birthplace of the historic Councillor of Barcelona and symbol of Catalan resistance in the fateful year 1714. In the same building you'll find the Archeological and Palaeontological Museum, where you can learn about the fascinating Coves del Toll caves found on the outskirts of the area.

On leaving the church you'll notice the monument dedicated to Casanova. Observe the sculpture at the far end of the Plaça to see a set of stately homes in the modernista style. Here, on Carrer de Richard Wagner, the façades bear the names of operas written by the composer. This homage to Wagner came about because of the 1863 birth in Moià of Francesc Viñas i Dordal, one of the most celebrated tenors to perform the German composer's scores. Complete this stimulating walk with a walk through the tranquil Municipal Park. 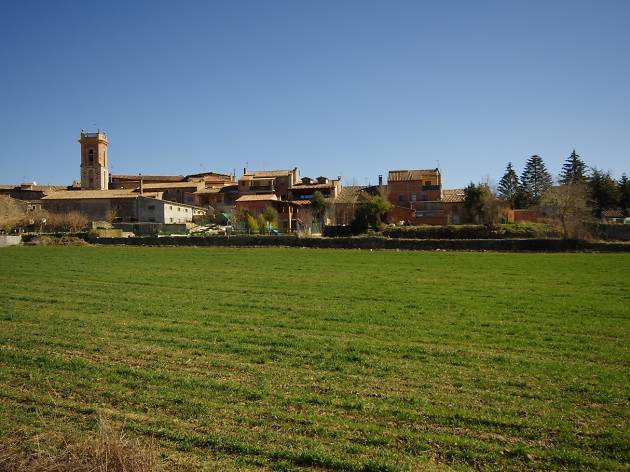 On the third day you move on from the capital Moià to the village of Collsuspina, just some ten minutes away from the capital. The name of the village comes from Mas de l'Espina, or ‘farmhouse of the thorn’. This building, around which the village grew, dates back to 1550 and was once collectively owned by the residents of the area you're exploring today. The farmhouse long since became a restaurant, which you can visit today and which is, in fact, at the end of the walk we suggest you do today.

To find Mas de l'Espina, and to explore the village and its charming and fascinating surrounding area, start your walk from Plaça Major. Near the Ajuntament (town hall), take Carrer Nou until you reach the church – once a simple chapel which was transformed at the end of the 19th century. Following the same street you'll arrive at a car park. From there, take the path marked for l'Espina about 1 km away.

Take a BTT walking route, and you'll enter a forested area, and soon after you'll notice a gentle gradient, offering, as the fruit of your labour, wonderful views of the village and the surrounding area. On your descent, you'll come across a farm and the N-141c road. At the other side of the road, farms and farmhouses dot the way to Raval de Les Casetes, a neighbourhood of stone houses dating to the 18th century. Crossing the road again you'll soon enter Collsuspina along a wide road called Carrer Major, where a cross signals the ancient boundary line between parishes. And here lies your destination, the now rather ramshackle restaurant which was once Mas de l'Espina, a wonderful place steeped in history to complete your day, and your getaway to Moianès. 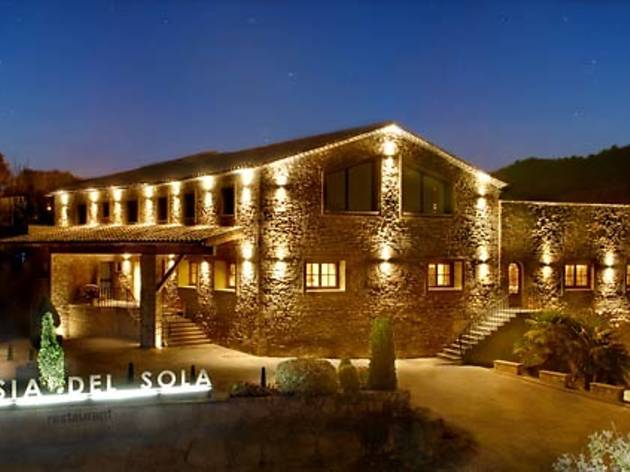 Top-quality produce, with dishes ranging from meat and fish recipes to rice and seasonal specialities in a splendid, extensive menu that is based on carefully updated traditional Catalan cuisine. If you like to eat a hearty breakfast, take good note of this place and get ready to start your day with 'trinxat de col i patata' (a kind of bubble and squeak, served here with glazed bacon) or crispy kid meat with French fries, among other options. 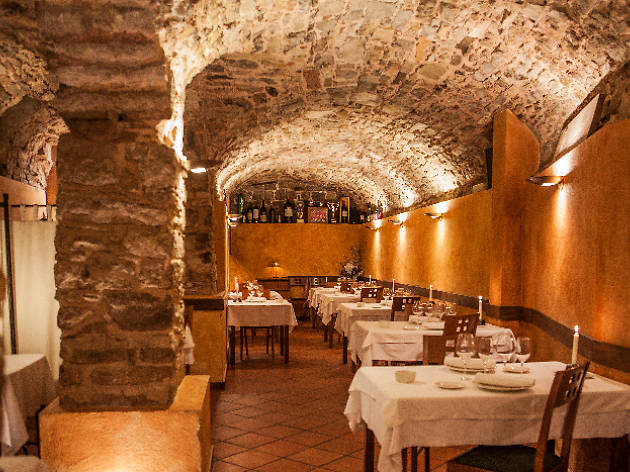 The people behind this restaurant in the capital of Moianès highlight dishes like tender lamb stuffed with cheese from Montbrú, duck stuffed with wild mushrooms, and pigs’ trotters stuffed with liver. We’re undoubtedly talking about one of the top restaurants in this newly constituted region, serving high-quality cuisine based on locally sourced produce. An added bonus is the fact that it’s located in the old farmyard of a century-old house. 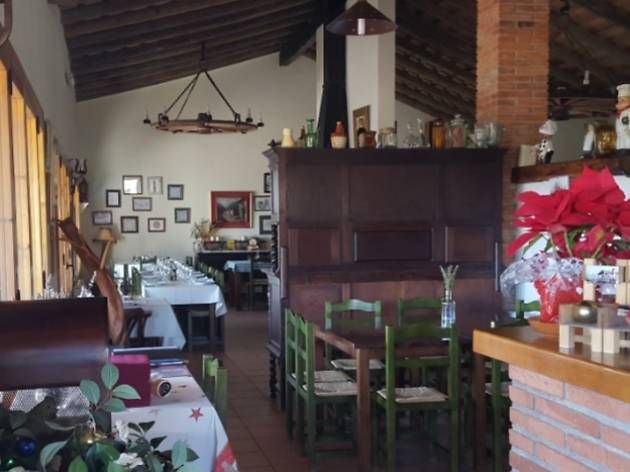 Located in the pretty village of Granera, L’Esclopet specialises in serving grilled meat dishes, and wild mushrooms when in season. Many of the products they use are sourced from local farms and are cooked in the traditional way. You can order 'escudella' and 'carn d’olla' (traditional dish of soup and boiled meat), 'botifarra' sausages, and steaks. Home-made desserts are also on offer at this restaurant, which is part of The Park on the Table gastronomic trail. 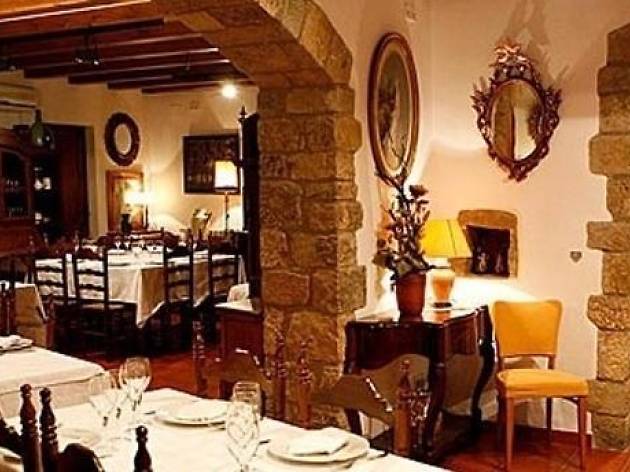 Here they define their cuisine as, 'Typical Catalan top-quality home cooking, which has managed to evolve over time, incorporating contemporary tastes in a sensible way while maintaining the classical touch that is our trademark.' There’s little more to add to that description except to say that this long-standing restaurant in Monistrol de Calders was once an inn where footballer Ladislau Kubala used to stay. 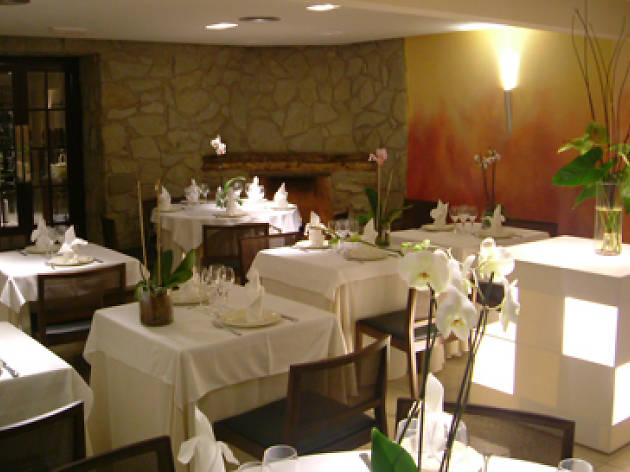 Serving well-presented, traditional Catalan and avant-garde dishes, this restaurant is located in the charmingly set four-star hotel of the same name which has a spa. Eating here is an unforgettable experience, from the starters to the dessert. 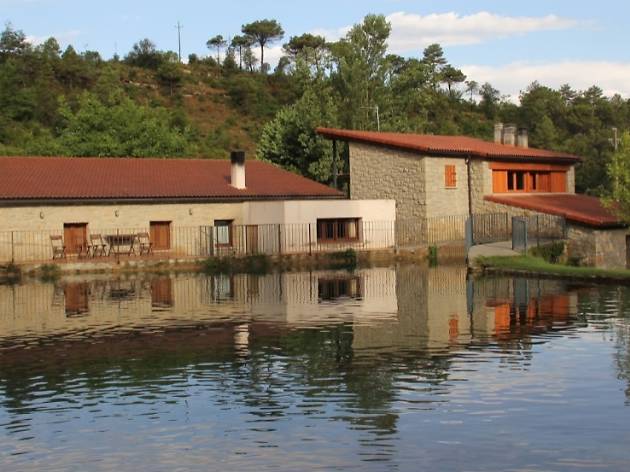 Moianès is a region of old flour mills, some of which, like this one, have been converted into country lodges. Molí Vell d'en Sala has preserved all the charm of its original stone walls, while the water that once powered it is now a fantastic pond-swimming pool that you can even go boating on. It’s a pastoral setting and ideal for families with children. 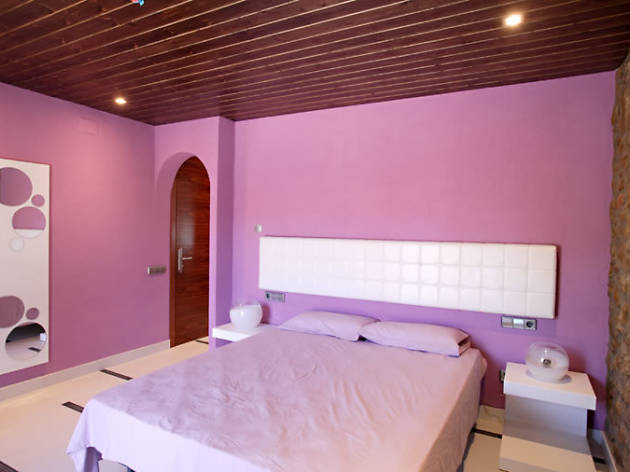 Located at a crossroads near to the town of Castellterçol, this establishment was first opened 150 years ago to cater for the travellers who stopped off to rest and have a bite to eat. Although it's changed a lot since then, the hotel still serves basically the same function, with the added bonus of having become a charming place with six elegant and surprising rooms. The restaurant is another key element of this small hotel in Castellterçol. 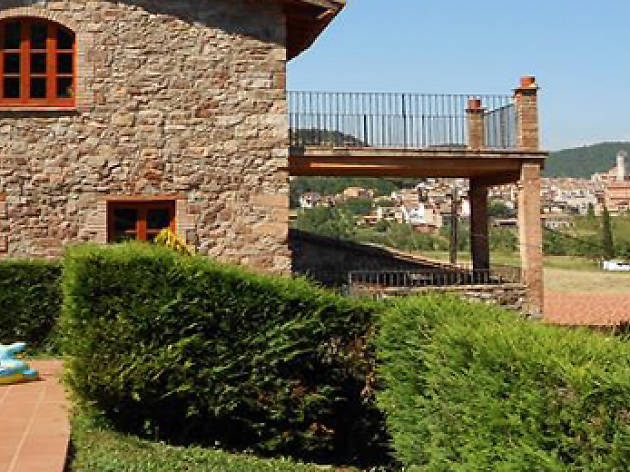 Located on the outskirts of the capital of Moianès, this country house that sleeps a maximum of 11 guests has five bedrooms, all with en-suite bathrooms. The house is equipped with all of the necessary household devices and has a garden, a swimming pool, and a barbecue area. Kids are sure to love the swimming pool and the games, as well as the farmyard with poultry birds and a horse. 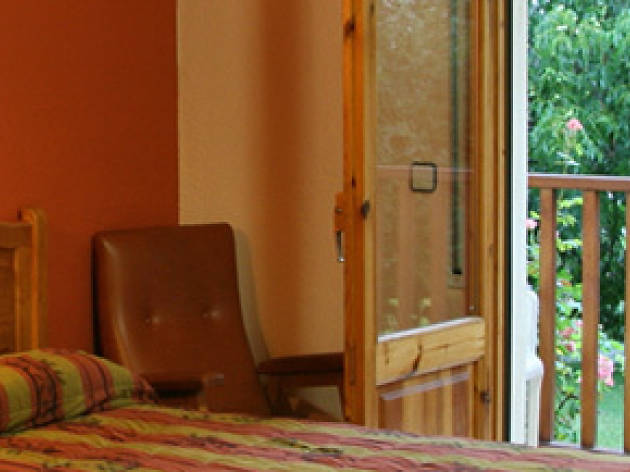 This motel has independent rooms with doors that open straight onto the garden in the quiet, pleasant village of Collsuspina. The motel is closely identified with the restaurant of the same name, which has been operating for 40 years and which we recommend for its local dishes. The motel has a swimming pool, a children’s play area, a car park, WiFi and even a small farm. 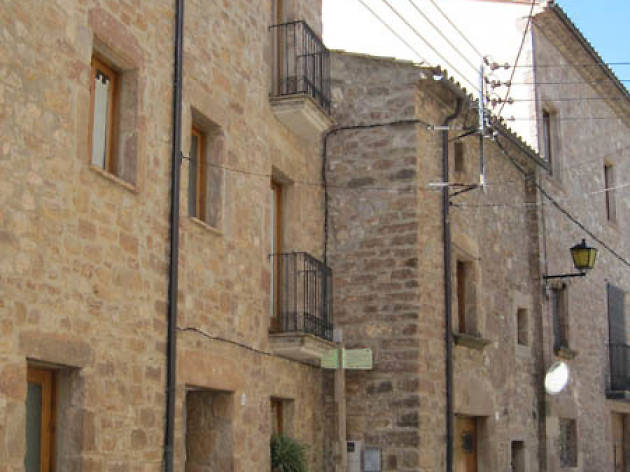 This old village house has been restored from top to bottom, and since 2001 has functioned as a country lodge that sleeps a maximum of 11 people. It has a living room with a fireplace, a fully equipped kitchen, different sized bedrooms, and a fenced-off garden with a porch, a barbecue, and a deck. There are plenty of places to visit in the village of l'Estany, as well as a swimming pool, a sports centre and parks.