Bars and pubs, Pubs
Recommended
5 out of 5 stars 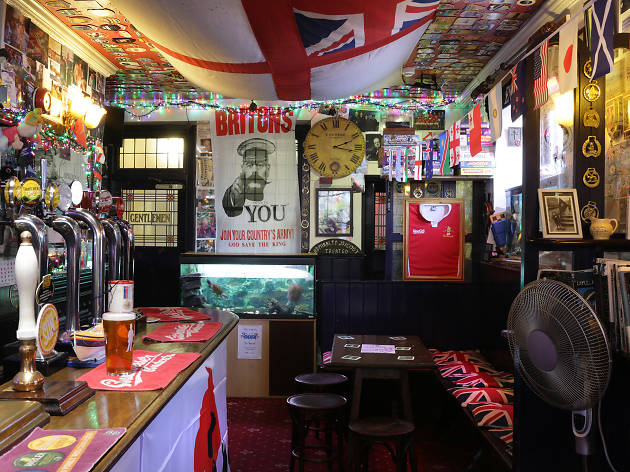 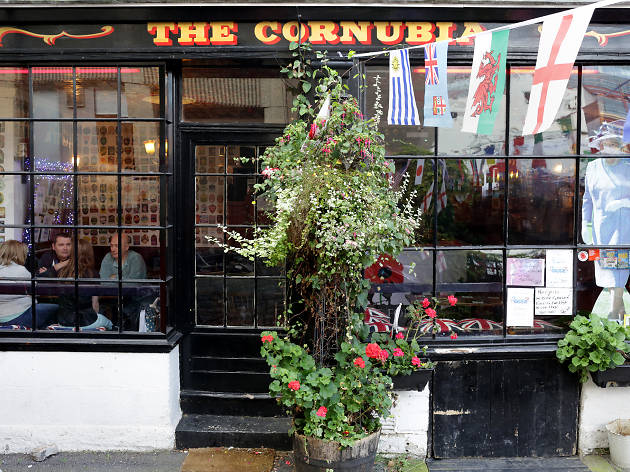 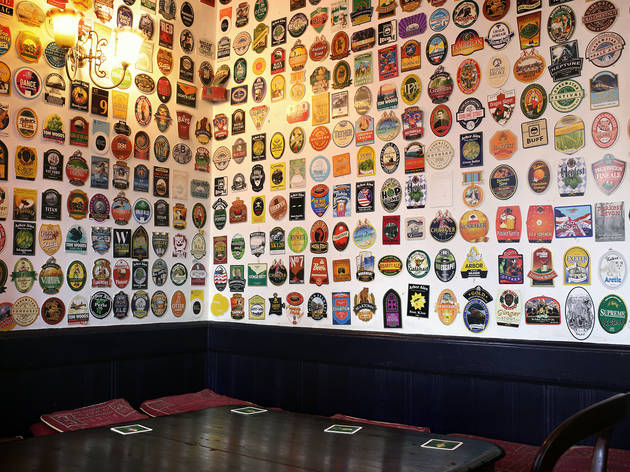 The Cornubia has been given a new lease of life since award-winning landlords Phil and Jakki took over in 2010. While the pub has been a fixture on Bristol’s real ale scene for decades, it’s taken the CAMRA award-winning duo to restore it to its former glory.

The Cornubia should now be considered something of a hidden gem, in part due to its curious, off-the-beaten-track location. It’s worth seeking out, though, and not just for the quality and range of beer on offer.

For starters, the atmosphere is friendly and welcoming, with the pub’s interior décor offering a heartfelt homage to quality British beer. The walls are plastered with pump clips showing just some of the hundreds of obscure ales they’ve had on tap in recent years.

Speaking of beer, the ale range is amongst the best in Bristol. They claim to never offer the same beer twice – aside from the Cornubian house beers brewed for them by Beer’d – and can get through between 16 and 20 different ales a week. As if that wasn’t enough to get the juices flowing, they’ve also transformed the scruffy patch of concrete outside into a rather nice beer garden.