After a break for 2015, Red Bull Culture Clash is back, taking over The Passenger Shed on Friday March 4 before hitting Manchester the following Thursday and then a grand finale at London's ExCel Centre on June 17.

The premise of the Clash is simple - get four teams of legendary and emerging bass-music talent and set them against one another in a four-way battle for sound system superiority. Crews are expected to draw for their biggest tracks and, most importantly, plenty of dubplate exclusives and special guests in order to win over the crowd and take the crown as champion sound.

The teams for this year's Clash are yet to be announced, but with previous crews including Annie Mac Presents, grime kings Boy Better Know, reggae legends Stone Love and the Rodigan/Shy FX/Chase & Status supergroup Rebel Sound, this is one not to miss for bass-fiends of all persuasions.

Tickets are on sale now priced at £12 via the Culture Clash website, and the event is open to anyone aged 16 and over. For an idea of what to expect, check out the video of 2014's London Clash below. 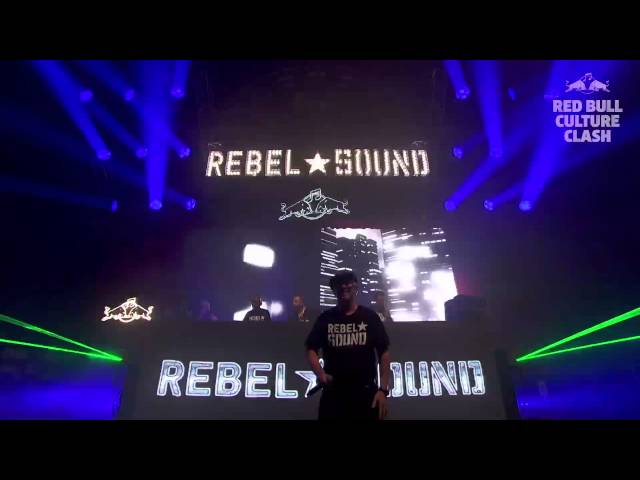