As picked by the coolest directors in the world

Despite rumours to the contrary, cinema is not dying. Very far from it, in fact. Exciting new filmmakers are emerging all the time, taking advantage of streaming platforms like Vimeo and an array of forward-looking film festivals to get their work out there – and sometimes just using a smartphone and a boom mic to make it. Even Netflix, so often seen as some kind of nemesis to the big-screen experience, is doing its bit to nurture new talent.

But there’s another way to draw attention to the next generation of young guns: we’ve asked some of our 50 coolest filmmakers to pick a few budding directors who have them excited. They’re men and women who have two or fewer features to their names, or just attention-grabbing short films.

So who do the people who made Dune, Shaun of the Dead and Call Me By Your Name see as the next big things? Bookmark this page, revisit in five years and there may just be one or two household names on this list.

Read on: The 50 coolest filmmakers in the world right now.

‘I’m constantly open with my eyes and antennas. I saw a movie called Le Eumenidi (‘The Eumenides’) by a young filmmaker called Gipo Fasano, which he made with his iPhone and it’s extraordinary. This young man could go into a world of greatness, to the point where I’m producing his movie. I was the jury president in San Sebastian and we gave four awards to a movie called Beginning by Dea Kulumbegashvili. She’s done many short films and then she’s made this masterpiece. I think she will be one of the greats. 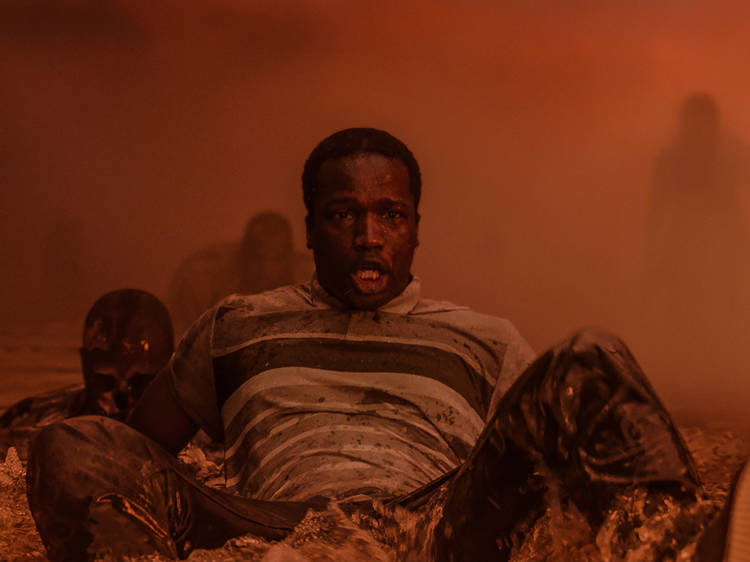 ‘Remi Weekes’s His House was a beautiful film. It was really scary and very moving, and I wanted to see more from that director and more of who he is. I thought it was horror that came out of a terrible situation, and it does what good horror often does and explores the imperfections of humanity – how flawed and vulnerable we all are.’

He's a young filmmaker from Quebec who made a short film called Fauve in 2018 which went to the Academy Awards. This guy is a strong new voice and his work is super-cinematic, with a strong sense of tension creating a very singular atmosphere. There’s a tremendous amount of crazy talent out there.’

Adrien Merigeau – picked by Tomm Moore (‘The Secret of Kells’)

‘Adrien spent the last six years making a short film called Genius Loci, which was nominated for an Oscar. He’s really talented. Genius Loci represents Paris with modern art idioms – it feels like Guernica by Picasso, or something by Miró. It really is sophisticated and not cartoony. He’s hand-drawn animation into something we haven't seen before. A lot of old-school animators are really excited about his work too. He’s probably going to do a feature next – that’s usually the way it goes – and I think it’s gonna shake things up.’
Advertising

‘Edson’s first feature, Nine Days, is a beautiful, soulful and unique film. He has great command of the craft, a maturity and restraint that isn’t showy or trend-driven, and a real understanding of humanity that shows in his writing and the great performances he gets. I’m really excited to see what he does next.’

‘There’s a film I really want to see by a woman called Gessica Généus called Freda. I’m very curious about that director and that film.’
Advertising 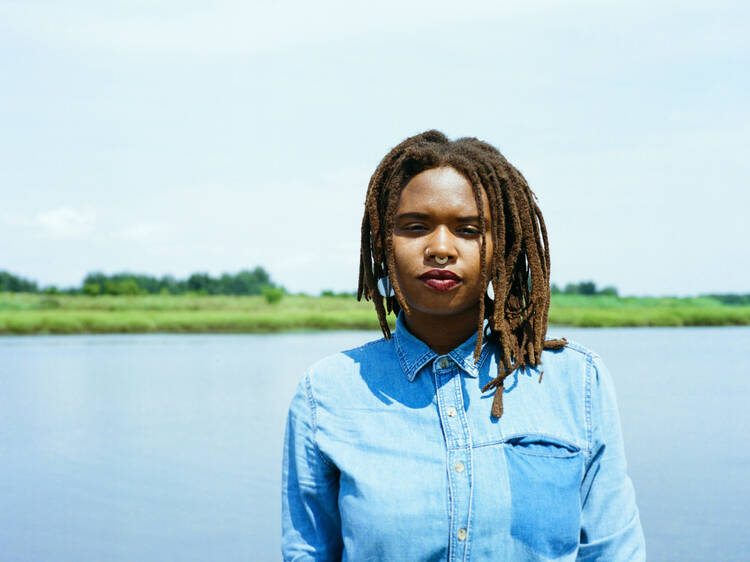 ‘There’s so many. We’re producing a film by a young filmmaker named Raven Jackson, who is really awesome. And Charlie Wells and AV Rockwell... I programme short films at the Telluride Film Festival and many of these people haven’t made feature films yet, but when I watch their short films, I see the expressiveness in their work. It makes me think that cinema can’t end because these people have to tell their stories.’

‘I saw Censor by Prano Bailey-Bond and she’s great. And Suzanne Lindon, the daughter of the French actor Vincent Lindon, who did an amazing job with her first film Spring Blossom. She’s, like, 21 years old. It made me feel pretty bad about my own life.’
Advertising

‘I discovered Bolivian filmmaker Kiro Russo when I was on the jury at a festival in Rome. His film El Gran Movimiento really impressed me. And a young artist called Sara Sadik, who made a short film called Khtobtogone using video-game software. I felt like I was seeing the future of cinema.’

‘I really loved the physicality of Unclenching the Fists. Kira seems like someone who is not afraid to be herself and has courage.’
Advertising

‘I feel a bit funny answering this, since I’m an up-and-coming filmmaker myself but I’m excited by my fellow filmmakers with two films released into the world, like Ari Aster, Jennifer Kent and Julia Ducournau, among others. Natalie Erika James made an excellent debut film, Relic, and I’m looking forward to what she does next.’ 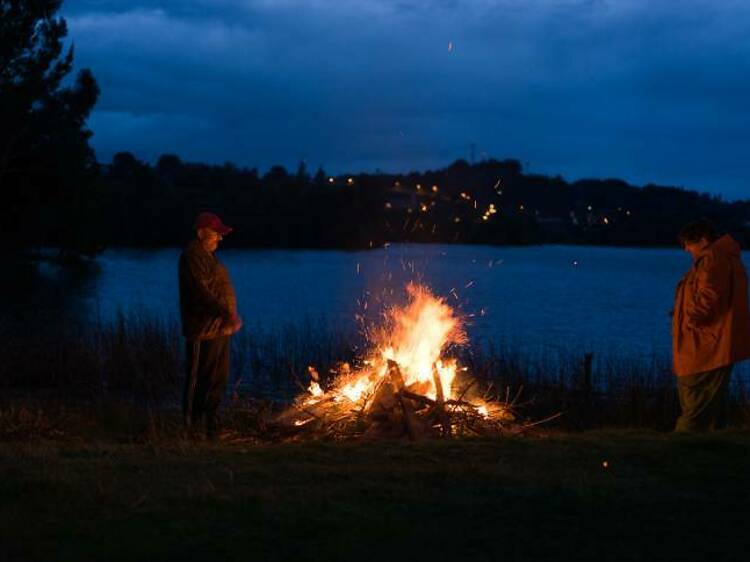 ‘There’s two filmmakers in Chile that we have been working with: Gaspar Antillo and Claudia Llosa. They’re very interesting and I see a gold future for both of them. Also, Iranian director Ali Abbasi who did Border. He’s just so original and so politically interesting. He has a vision that combines characters that come from different sources that's so poignant and so striking.’

‘Rose Glass... whatever she’s up to next, I’m there, day one. I thought Saint Maud was a knockout. When I met her, she said that I’d mentioned loving Dario Argento’s Suspiria in an interview and that she’d never heard of it until then. She said she’d watched it and it was a rabbit hole from which she’s never emerged. I get annoyed about the snobby idea that you have to know everything about film history – I went to art college rather than film school, and all my knowledge is a link from something contemporary going backwards.’–Edgar Wright

‘I like Rose Glass. And Robert Eggers. I just watched The Lighthouse. It was lovely to see something so economical and crazy. I was pretty knocked out by that. I met Barry Jenkins years ago at Telluride; he hadn’t made a film yet and we talked about films and really bonded. I think he’s an incredible filmmaker.’–Lynne Ramsay

‘Her debut is called Take Me Somewhere Nice. It’s original, both visually and in its content, and very confident. I’m really looking forward to her new film, Sweet Dreams. I am also happy that theatre director Florian Zeller has started to make movies. The Father and Lee Isaac Chung’s Minari were my favourite films of 2020.’