Steve McQueen on his new film ‘Widows’, the ‘difficult’ label and working with Kanye West

With his new thriller ‘Widows’ opening the London Film Festival, the Oscar-winning moviemaker talks to Time Out about intimacy, truth and his illustrious career

You wouldn’t necessarily expect the director of ‘12 Years a Slave’ to follow it up with an adaptation of an ’80s ITV series, but artist-turned-filmmaker Steve McQueen didn’t win a Turner Prize by being predictable.

‘Widows’ is a Chicago-set crime drama about four wives who plot a heist after their husbands die. It speaks eloquently about grief, politics, gender, race and more – as did McQueen when we sat down to talk in advance of his hometown film fest, at which ‘Widows’ is the opening movie. Serious, strong-minded and passionate about his work, he strikes you as a man who wants to communicate with his audience, mindful of art’s potential for change. And, true to form from the director of ‘Shame’, he’s not too shy to talk about sex either.

Why did you choose to tell this story?
‘When I was 13 years old I saw this TV show, “Widows”, and I identified with these women. I was a black child in London and these were women who were deemed incapable. They were judged by their appearance. I was judged by my appearance, but in a totally different way. It stayed with me for 35 years.’

It’s wonderful to see Viola Davis in a glamorous central role.
‘Think about Katharine Hepburn, think about Joan Crawford, think about Greta Garbo, these incredible icons of cinema. I think Viola is the same. I didn’t have a race in mind when I was thinking of “Widows”; I didn’t have [the cast] as white, Hispanic or black. I just spoke to a few people and Viola was the one I wanted to work with on this project.’

Why did you move the story from London to Chicago?
‘I wanted to put it in a modern, heightened city, and that was Chicago. Crime was never far away from us. Within 15 minutes, you go from rich to poor.’

How was co-writing with Gillian Flynn?
‘Gillian’s very muscular, a great artist, and I wanted to collaborate with her. It was easy from day one, it was like that [snaps fingers]. It all had to refer back to the women. If in doubt, go back to the women. That’s what the movie’s about. More broadly, it covers race, corruption in politics, religion – all kinds of power and political devices.’

I was really struck by the depictions of intimacy, and how people use it to deal with grief.
‘Yes, grief and intimacy, death and life. I remember a friend of mine telling me a story about this woman whose husband had died and she said to her: “What do you miss?” And she said: “I’ve got to say, the thing I really miss about him is his dick.” She missed that intimacy.’

Did you tailor your direction specifically to each actress?
‘Each is different and you move towards them. Some people said, “Don’t deal with Michelle Rodriguez, she’s difficult”, and I was like, no, I want to meet her and see. Actually, she said no to me at first but then I met her and we got on like a house on fire. Never, ever, ever take what people say [at face value]. Find out for yourself.’

Weinstein branded a lot of actresses ‘difficult’.
‘I get that all the time. More than Michelle. “He’s difficult.” I’m a black man – what do you think? Sometimes I’ll bring my white producer with me to make sure everything goes smoothly. People can’t say something because that person is present. They finger-point at people like Michelle, and those four women – those widows I was growing up with as a 13-year-old – and say they’re difficult. There’s a kinship that we share.’

There’s a striking scene in ‘Widows’ where Colin Farrell’s politician character blithely says racist stuff in front of his black driver.
‘That was me telling the truth. That happens all the time. I was talking to my driver on the way to the airport yesterday, and he said, “Sometimes I just have to play dumb.”’

Cynthia Erivo is quite a find.
‘I loved working with her. My casting director brought her to my attention and I went to see her in “The Color Purple” [on Broadway] and I thought she was amazing, a natural. She’s got a Tony, a Grammy and an Emmy already. It won’t be too long till she gets an Oscar.’ 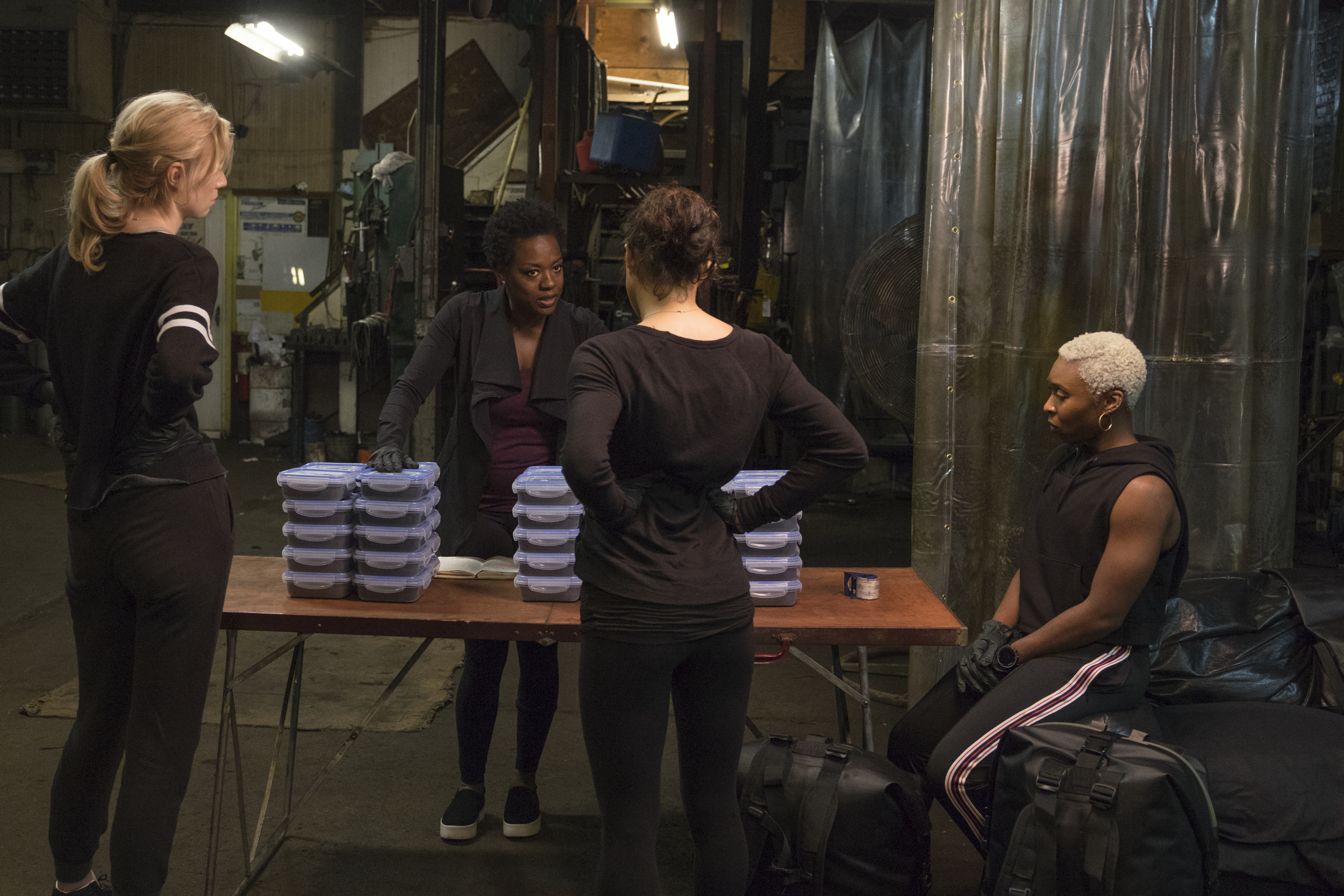 You directed a Kanye video. What’s he like?
‘Kanye is wonderful. Look, like all of us he is a flawed human being. He’s a guy; he’s a geek; he has ideas he’s bouncing off the wall. He tries not to censor himself and it lands him in trouble, but he’s extraordinarily talented. But yes, he does make big gaffes.’

What’s your favourite London Film Festival memory?
‘The reaction to “Hunger” was just amazing. That’s my only picture shot in the British Isles, so that was a great thing. It was wonderful to thank Channel 4’s Jan Younghusband, who gave me £900,000 to make the film. She nearly lost her job because of that. I owe thanks to so many women who’ve given me opportunities.’

What are your favourite London hangouts?
‘I love walking on Hampstead Heath, and I love Soho. I’ve been going there since I was 19, nearly 30 years. I’d go to Maison Bertaux, this French café off Old Compton Street. Derek Jarman used to hang out there. I remember seeing him sitting, having a coffee, and being too shy to speak to him.’

What are you passionate about outside of work?
‘My family, and literature. I’m reading Miles Davis’s [auto]biography for the third time. He’d always experiment, take risks, and I think that’s the only way one can actually grow. What’s the Samuel Beckett quote? “Fail again, fail better.”’ 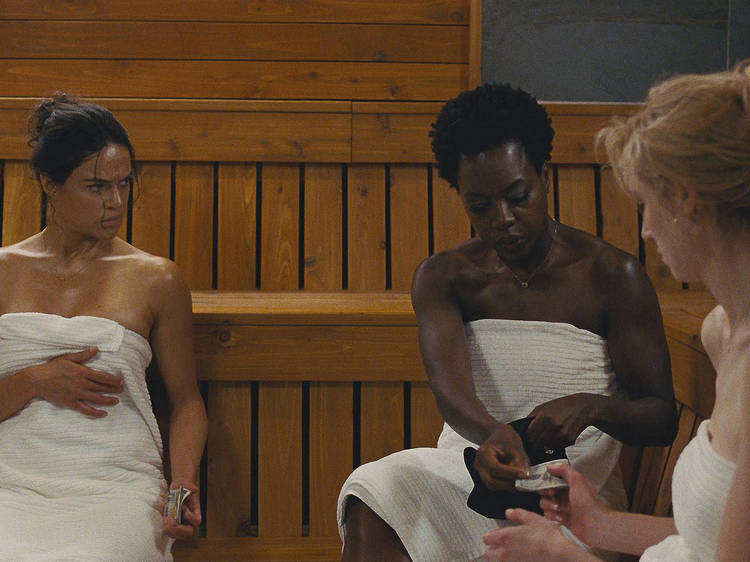