Pixar has been busy revolutionising and redefining animations since Toy Story came out back in 1995. For over 25 years, the studio has released a string of masterpieces, many of which are easily some of the best animated movies ever made. Generally speaking, Pixar movies are just consistently brilliant, effortlessly appealing to both kids and adults alike with their quirky stories, likeable characters, and resonate themes. Films like Coco, Soul, and Wall-E aren’t afraid to tackle difficult subjects (death, a life lived without purpose, ecological disaster) and grand ideas, delicately weaving in these topics with a light touch, wit and stunning, kaleidoscopic visuals.

Pixar shows no sign of slowing down, either. This year they’re releasing their 24th movie, Luca with three more films in production, Turning Red, Lightyear, a Buzz Lightyear origins story, and an untitled film set for a 2023 release. With all that to come, what better time to dive back into Pixar’s catalogue and highlight the greatest movies the studio has to offer. Below, you’ll find our picks for the top 10 best Pixar movies of all time.

Recommended: The best Disney movies ever made 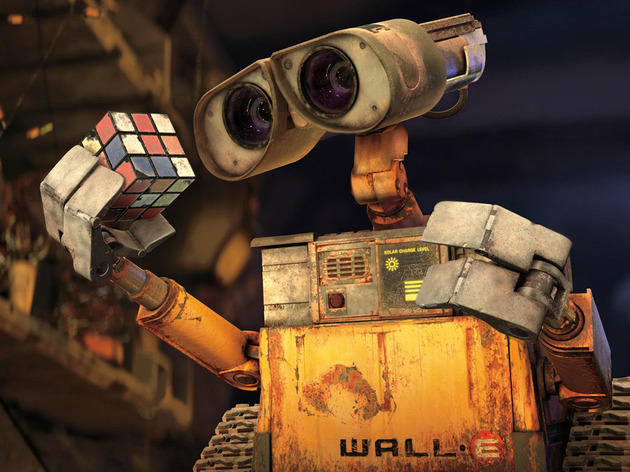 Fourteen years in development and costing a reported $180 million, Wall•E was Pixar’s biggest risk when it came out in 2008: a politically-charged story about a lonely robot cleaning up a devastated, trash-covered Earth and falling in love with the first sentient being he meets. And for the first 45 minutes, there’s no dialogue at all. But the result is delirious – romantic but technological, funny but sad, and the peak of Pixar’s craft. After all, there are not many animations that can pull off an underlying message of impending ecological catastrophe without completely killing the vibe. This daring, dazzling, winsome movie is definitely one of them. 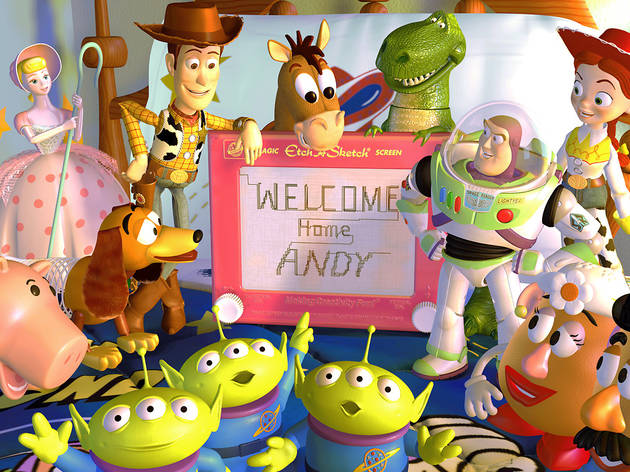 It’s the holy grail for all franchise builders: a sequel that enriches and improves upon the original. While the first film addressed kid-friendly ideas of friendship and trust, this time the themes are far more grown-up: It’s all about self-worth, beautifully and simply expressed through the concept of ‘collectability’. The fact that Toy Story 2 is also filled with witty asides and one ‘Star Wars’ riff for the ages doesn’t hurt a bit either. Altogether now: ‘No, Buzz. I am your father!’

We expect sophistication from Pixar – they make animated movies for the parents, not just the kids. And still, even competing against its own daunting back catalogue, the studio emerged with one of their all-time greats: daring, honest, psychologically complex. Not merely a movie about the voices in a girl’s head, it’s about the inevitability of sadness. It suggests we should savor that ache as part of our whole selves. 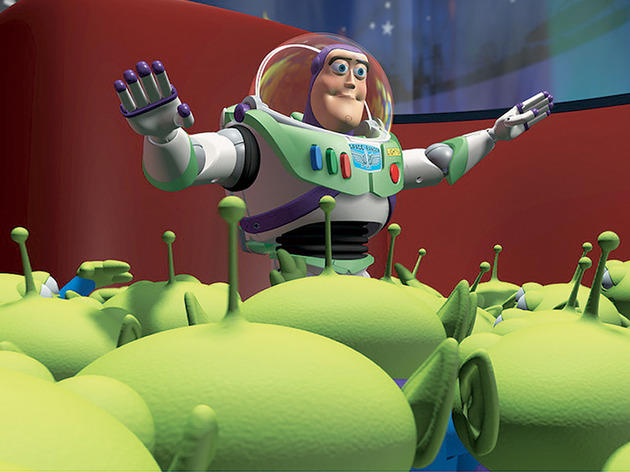 Nothing less than the first shot in what would become a revolution, this gamechanging but simply-told yarn turned adults into happy children, naysayers into believers, and computer animation into the dominant expression of an entire industry. Pixar’s debut feature is its most beautiful thing – with the emphasis on ‘thing’: The genius idea here was to embrace the stuff of toys – to imbue plastic and cloth with solidity and tactility. 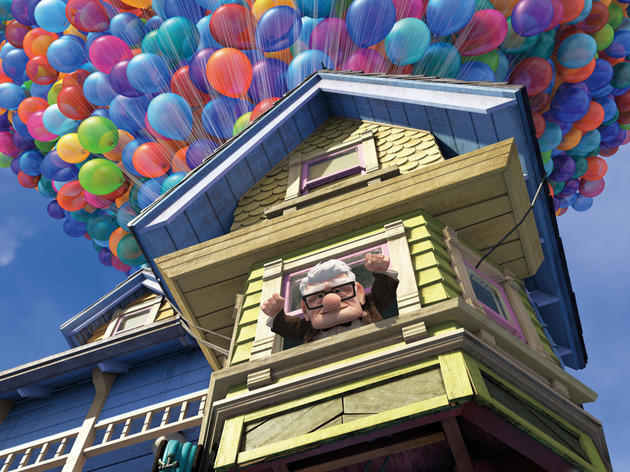 Even after Ratatouille, even after The Incredibles, even after Wall-E, we weren’t expecting this. Up is Pixar at its most profound and risk-taking, opening with a devastating montage of love and loss before proceeding with the tale of a grouchy elderly man who makes the decision to fly his entire house to South America using helium balloons. En route, the movie flits from stoner humor to genuinely affecting age-gap bonding. 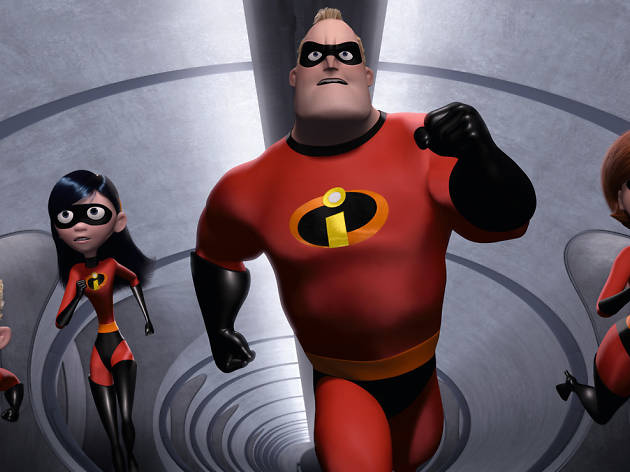 Firing on all cylinders, Pixar’s first film to earn a PG rating signaled a grabbing of the brass ring: Yes, the studio’s computer animation was peerless, but could it also do marital malaise, middle-aged belly spread and sneakily ambitious philosophy – all of it tucked into spandex? Director Brad Bird’s masterpiece makes us believe in heroes, but more importantly, it reclaims the virtue of heroism itself: a blessing, an ideal, a curse. 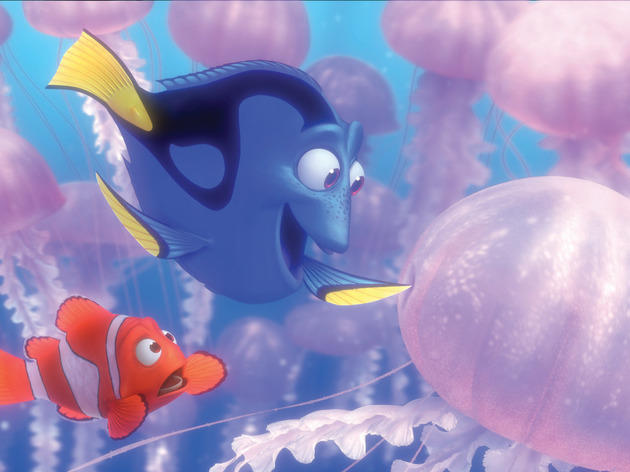 Pixar’s beloved shaggy-fish story may not have managed to crack the top slot at the box office – it was up against The Lord of the Rings: The Return of the King – but its success both at the multiplex and on home video (it’s still the best-selling DVD of all time) heralded a new age of animated blockbusters. And it couldn’t have happened to a more deserving film, the warmest, most universal of all the Pixar home runs. 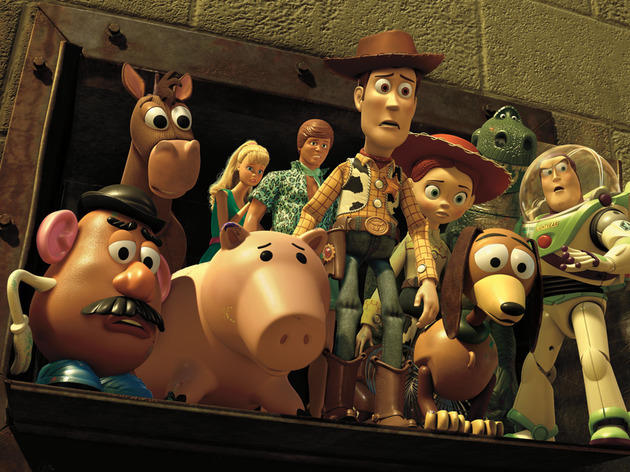 It took 11 years for Pixar to make a third visit to the playroom. Much of the original team went back to the drawing board and came up with a narrative that saw Andy, the toys’ owner, about to go to college and the toys escaping the terrible fate of the attic and heading instead to a day care center – which turns out to not be the paradise they’d hoped for. The mix of darkness, energy and emotion was as sophisticated as ever. 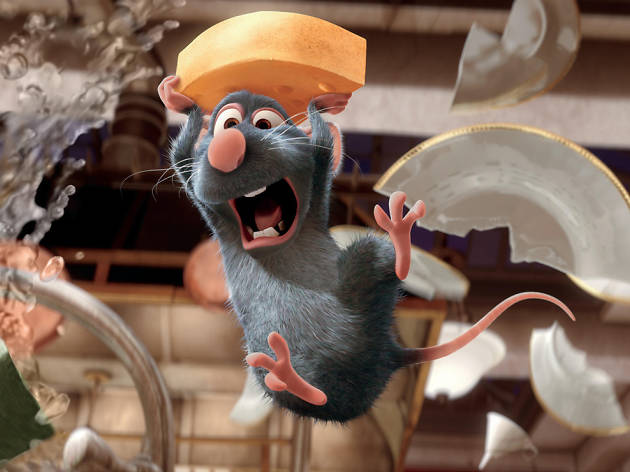 Perhaps there’s no better example of the boldness of Pixar’s approach to story and character than this one: Ratatouille tells of Remy, a food-obsessed French rat washed down a sewer only to emerge in Paris, where he begins to help an awkward young kitchen worker cook incredible food in a top restaurant. The story is as mature and original as the animation – which, as ever, was groundbreaking. 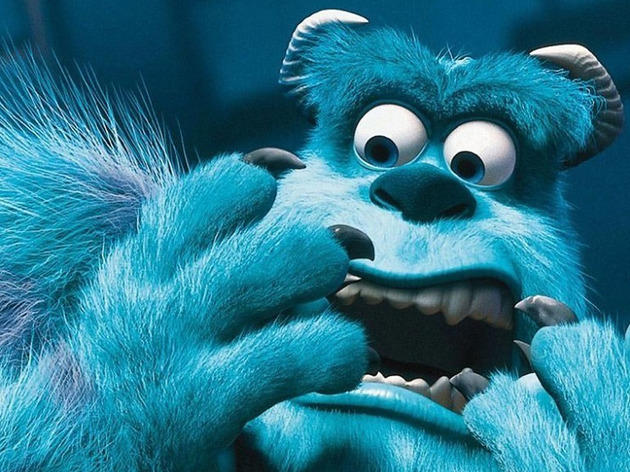 While Monsters, Inc might not have the emotional heft of some other Pixar movies, the sheer inventiveness of the animation, as well as the stellar voice acting from the likes of John Goodman and Billy Crystal, firmly backs up this film’s appearance on our list. It’s probably the studio’s funniest movie, packed with memorable one-liners, colorful characters, life and wit. There‘s an incredible amount of worldbuilding, too, screenwriters Andrew Stanton and Dan Gerson’s expertly crafted world brimming with believable detail. All in all, it’s a stunning reminder of the power found in laughter.