Relatively new to the Holy Land, in the past few years, passionate beer lovers began opening up microbreweries across Israel. Fueled by determination and chutzpa, these breweries provide an alternative to Maccabi and Goldstar, the dominating local beer brands. For those who like to relax with a cold beer at the end of a long day of work, play, or travel, there is a vast selection of breweries in all corners of Israel. Below we have compiled a list of some of the best Israel breweries that aren't just your average dive bar or outdoor beer garden. 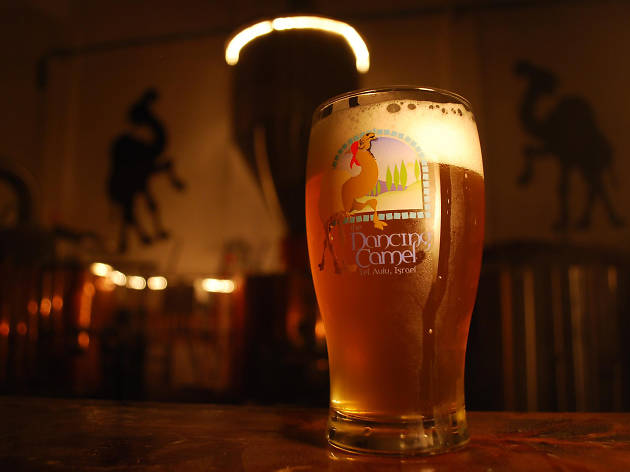 The Dancing Camel Brewing Company, was established in 2005. Located in a vintage 1933 converted grain storage facility, it is the only brewery inside of Tel Aviv. The Dancing Camel aims to craft a truly Israeli beer, using local ingredients to create a flavor specific to Israel. Signature beers reflect the culture, such as The Olde Pappa, which is brewed with date honey and nana (mint), whose recipe can be tracked to fourth century Babylon. A perfect spot to escape from the rain of winter, or to unwind after a long day at the beach in the summer. Contact:03-6242783,  http://www.dancingcamel.com/ Address: 12 Hata’asiya, Tel Aviv 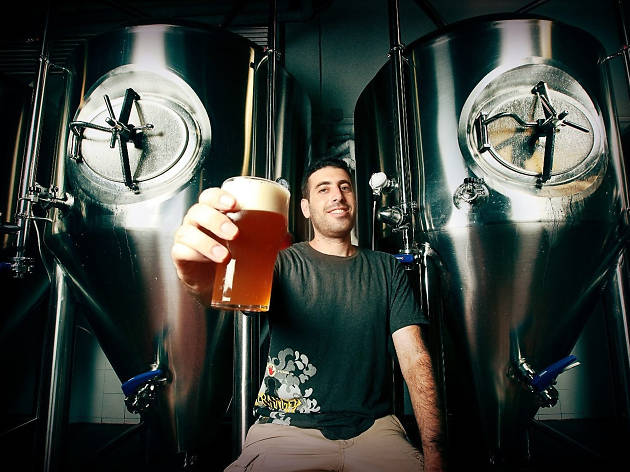 Created by Shapiro brothers Dani, Itzik, and Avi, Shapiro Beer remains a small operation, known for marketing with short, clever viral YouTube videos. Their beer is mostly available in Jerusalem pubs and local wine stores, although they have recently branched out to bars and shops in Tel Aviv. Shapiro Beer prefers to use straightforward ales, stouts, and seasonals, rather than using decoration and herbs such as orange peel or parsley. It’s a favorite among Jerusalemites, who are proud to have a beer of their own. 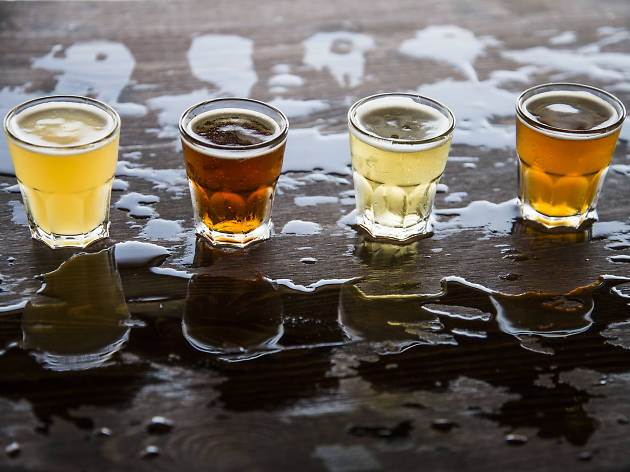 The founders, Jerusalem natives, opened Herzl in order to fight major corporations dominating the beer industry. They strive to create interesting flavors using the highest quality ingredients, and wish to avoid making “boring” everyday beer. They made headlines in the spring of 2016 for brewing a beer said to be a similar recipe to that which was drank in Jesus’ time. This exciting experimentation is only part of what makes Herzl Brewery unique. 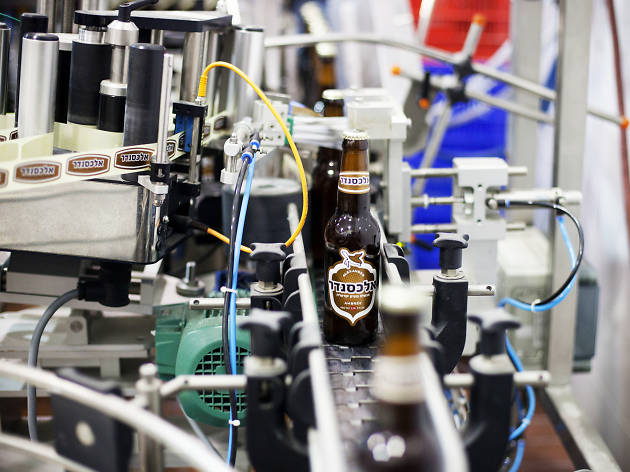 While keeping to the style of small, quality European breweries, Alexander Brewery’s goal is to produce excellent Israeli beer. They strive to be “green” whenever possible, and stress the use of fresh, quality ingredients. This includes European hops, malt, and yeast, in addition to Israeli water treated by reverse osmosis to become totally pure. Being a small boutique brewery allows Alexander to focus their thinking and creativity to producing the tastiest beer. Located in Netanya, Alexander Brewery is the perfect place for those looking to escape the hectic buzz of Tel Aviv. 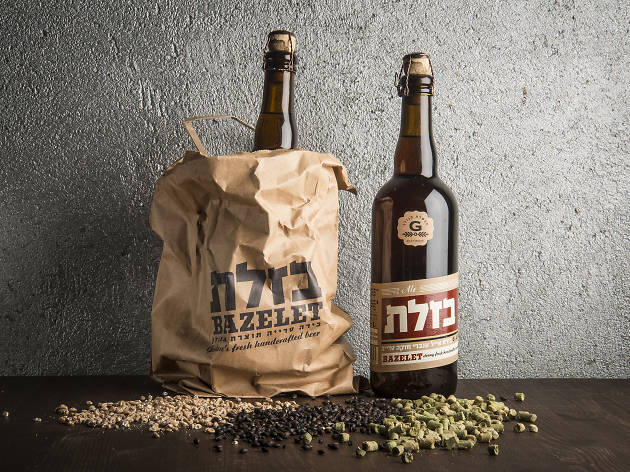 Archeological evidence indicates that beer was produced in the Golan Heights in ancient times. The founders of Golan Brewery wanted to revive this tradition when they opened shop in 2006. It is one of the first and most established craft breweries in Israel. Golan aims to create the freshest beers by not using preservatives and not pasteurizing their product. Stop by Golan Brewery after a day of outdoor fun in northern Israel to relax with a cold beer. 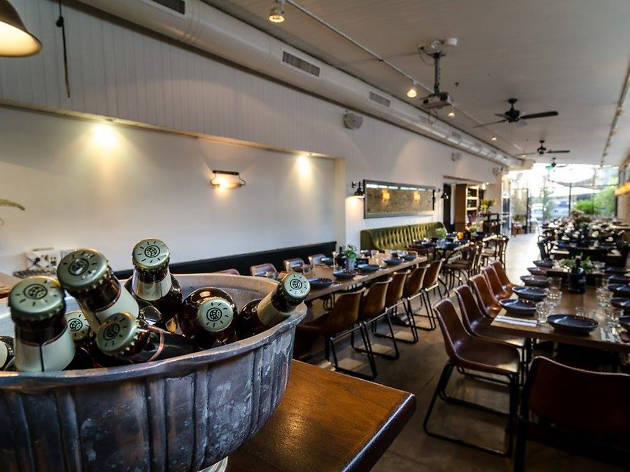 Jem’s began when founder Jeremy (Jem) left his job at the White House to fulfill a dream of brewing beer in Israel. Together with his partner, Dan, a lawyer and immigrant from New York, the Beer Factory was formed. Jem’s is a story of hard work, dreams being accomplished, modern pioneering, and a love for beer. Starting out in an old factory in Petach Tikva’s industrial zone, Jem’s now has four locations (Kfar Saba, Ra'anana, Tel Aviv, and of course, the original). They remain committed to the development of beer culture in Israel and modern Zionism. 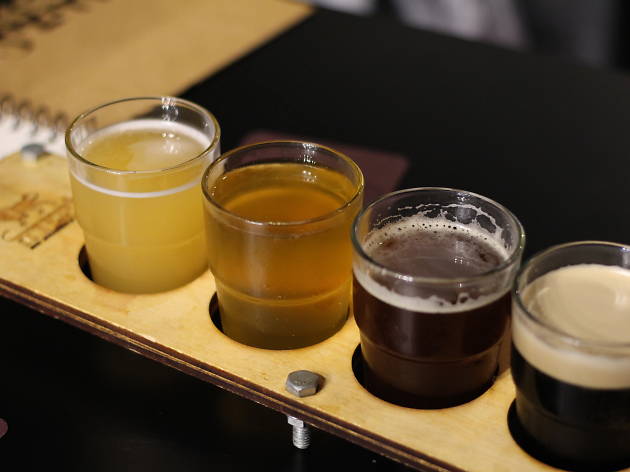 Located in Haifa’s hip Lower City, just a block from the Mediterranean, is LiBira. Opened by commercial brewery veterans Leonid Lipkin and Erik Salarov, it features various brews, including a German-style lager and full-bodied smoked stout. What LiBira pub and brewery lacks in looks, with its concrete floors and columns, exposed brick, and high ceilings, it makes up for in personality. The beer is produced by traditional methods and is unpasteurized and unfiltered.