…then you’ve come to the right place. Sometimes the must-see Hollywood ‘movie of the month’ becomes unappealing after seeing a million promotional posters pasted all over Tel Aviv’s Dizengoff street or Haifa’s Downtown area. That’s when these five indie theaters come into play. From Lev to Cinematheque, malls in Israel to stand alone venues, Jerusalem to Tel Aviv to Haifa, these quainter theaters air International and Israeli movies and host some of the top film festivals Israeli culture has to offer, like DocAviv. An indie film at one of these five places may just be the perfect rainy day escape or family-friendly thing to do in Jerusalem this Shabbat.

Get your international or Israeli film fix at these movie theaters 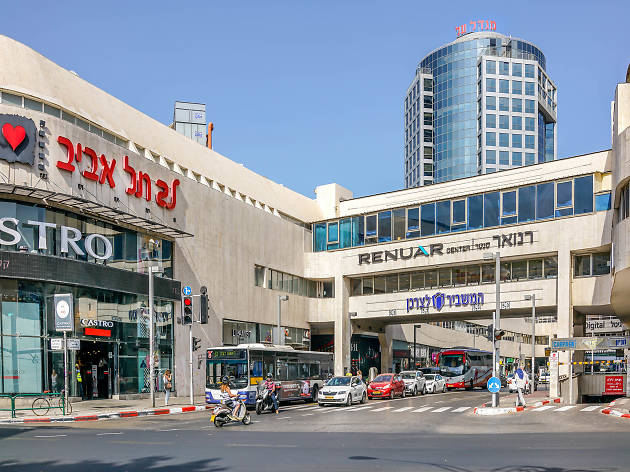 Hidden behind the McDonald’s on the top level of Dizengoff center is a peaceful little theatre. Lev Tel Aviv is part of the well-known Lev cinema chain that spans Israel, though rumor has it Tel Aviv’s branch is the best. This cinema pleases audiences of all languages, screening both Hollywood hits and blockbusters alongside indie European masterpieces - all with Hebrew subtitles. Each cinema room has limited seating, which provides for an intimate experience. At unbeatable prices like their 7-movie package for 160 NIS, Lev Tel Aviv is every movie buff’s dream. 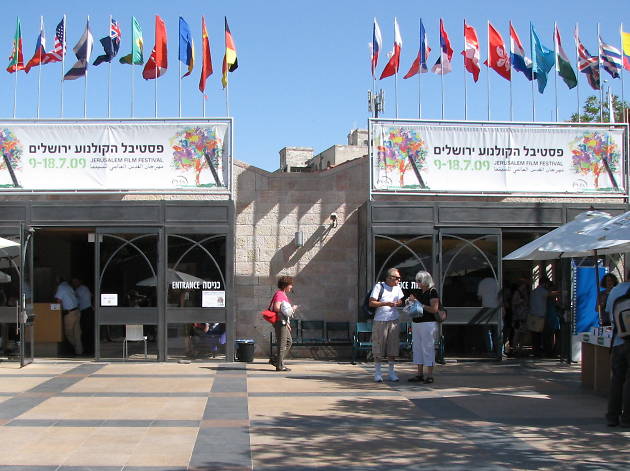 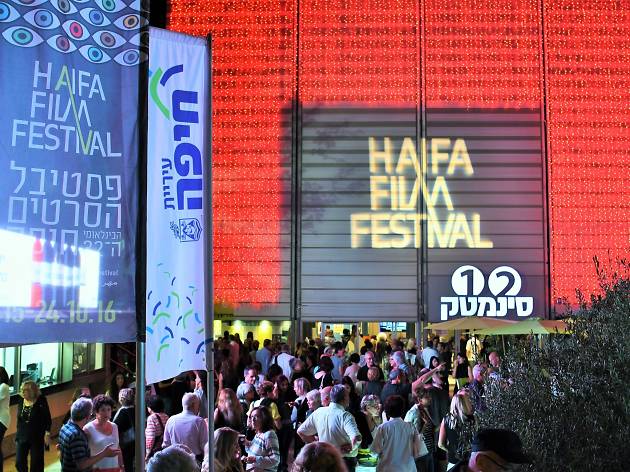 The Cinematheque works on education and exposure of the art of cinema. It offers daily programming, including repertory, a book series, and lectures in cinema. The Haifa branch of this Israel-wide institution typically screens 40 different films a month—offering classics, restored films, retrospectives, and current films. It often features Israeli Cinema, features, documentaries, and student films. Not to mention, the annual Haifa International Film Festival on the beach during Sukkot is a stunning spectacle. Tickets for movies are NIS 35 and NIS 27 for students and seniors. 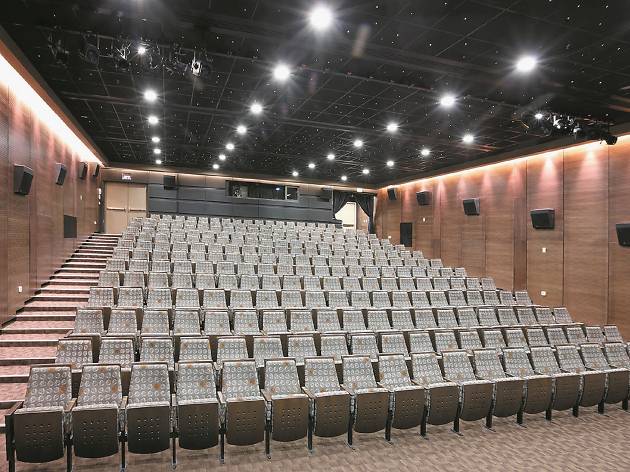 The five halls that make up the Tel Aviv Cinematheque allow for a diverse screening of Israeli movies, documentaries, foreign films, and private business screenings. Not only does this large cinema in central Tel Aviv screen films of all forms, they also host some of Israel’s most acclaimed film festivals, including “Doc Aviv,” TLVFest, and a Japanese and Australian Film Festival. The festivals are supported by groups like the Tel Aviv Museum of Art and attract huge crowds. Make sure to check out the lobby’s photo exhibition by Israeli artists and their film journal appropriately named, “Cinematheque.” 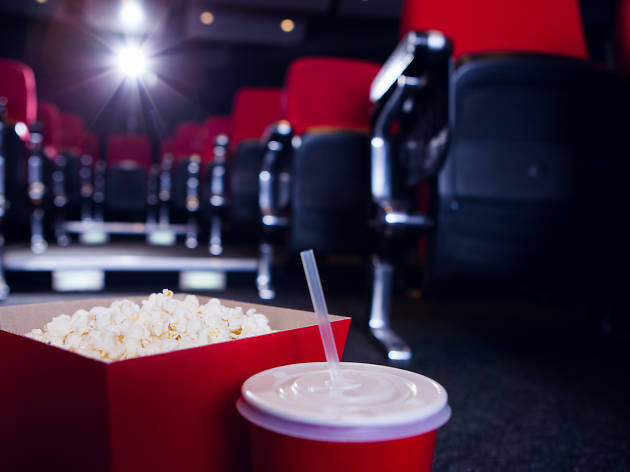 The Lev Smadar Jerusalem Cinema has had many names and incarnations throughout the years. A staple in Jerusalem entertainment, this beautiful cinema is the only one in Jerusalem to continuously function for almost 80 years. The building was built in 1928 and initially used by the British army, opening for commercial use a few years later. Long-term Jerusalemites recall with nostalgia the early years and its unique management style. Today, it is known for quality films screened in a comfortable setting, where you can watch a movie while sipping a coffee or a beer.