There are a million reasons to fall in love with Tel Aviv: our beaches are beautiful, our people are even more beautiful, plus, Eyal Shani, enough said. The best things to do are all right here in Israel's culture capital. But, if Stranger Things taught us anything, it's that for every great city, there is an equally terrifying 'Upside Down' lurking underneath the nearest research center. From ghost buses to trash tossed on the pavement literally inches from a visible trashcan, here are our TLV rants. 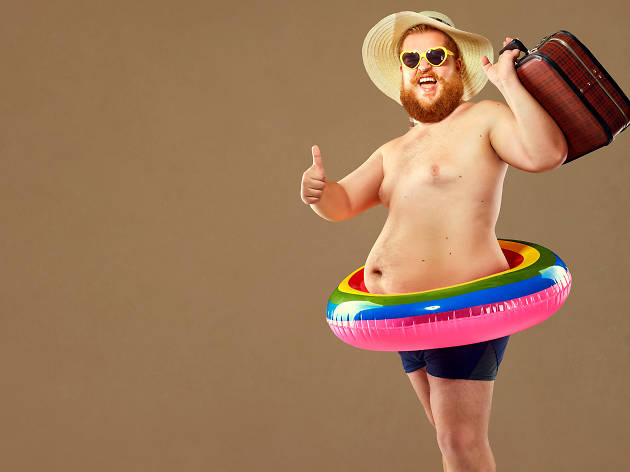 Birthright raises their cut off age to 32

Mazel Tov! Thank G-d, Abraham, or whatever profit you remember from those six months of Bar/Bat Mitzvah lessons because Birthright Israel has just upped the age (and Jewish birthrate) to 32. While the news caused a tidal wave in the Upper West Side, causing every Jewish mother west of Central Park to jump for joy as they simultaneously dial +972 to see if the Levy's youngest, Itai, is finally done with his army service (and still on the market), Tel Avivians received the news with a slightly different grain of kosher salt.   "F*&@king Americans strolling the city, going to our nightlife spots and talking to us...as if they have the right?" rants Shaked Cohen, Florentin bartender and aspiring cat owner.   "And they're all frat douches with tank tops and baseball caps saying 'yo bro' over and over as if it's their birthright or something," adds her full-bearded partner, whose name sadly was not Leonard.   Israeli tourism, Shuk vendors, and sleazy club promoters reap the benefits of unemployed post-college students flocking in groups of 40+ to their establishments: "I wanted to do sex with girl from America. She was...how do you say...sexy?" says 39-year-old promoter, Ido, street name "iDo"; however, despite their overstuffed wallets and impressive ability to spend Bubbe's birthday cash like monopoly money (How much could this plastic be worth? Also, the blue ones are really pretty), any sane local would agree that the cons of this new rule clearly outweigh the pros.   S 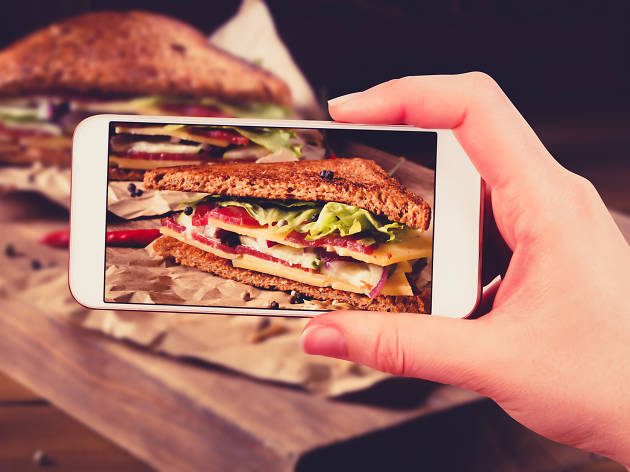 The waitress guides you to your brown paper-draped table and without making eye contact – as her eyes are probably made out of buttons to match her cold, Other Motherly disposition – she shoves the plasticized menu into your hands. You run your fingers over its glossy finish, contemplating whether the plastic was intended to protect against toddlers or arak-infused 'arsim' who act like toddlers. You quickly settle on both, then move onto browsing the menu.   "Three mushroom polenta... "Disco fries with cheddar cheese...   You hover over the half-baked eggplanet, wondering whether an aubergine can get high or it's just your average Google translate faux pas, then continue...   "Grilled asparagus with parmesan and be–   "I don't love asparagus, and I'm not a huge fan of beets either," a member of the brunch bunch bursts in with verve not intended for pre-caffeinated ears. "I'm also lactarded so parmesan cheese isn't my best friend, but imagine those vibrant colors with a Valencia filter? Pure food porn," Karen continues (because every group has a Karen).   You bite your tongue so hard you nearly pierce through it–years food Instagram-related frustrations teeming inside. While you prefer to choose your meal based on a well-balanced point system that takes into account: flavor profile, taste, affordability (aka if you'll be able to pay your rent after enjoying this meal), and hilarious English errors ("I'd love to see the weekly spacials, why thank you...though the egg