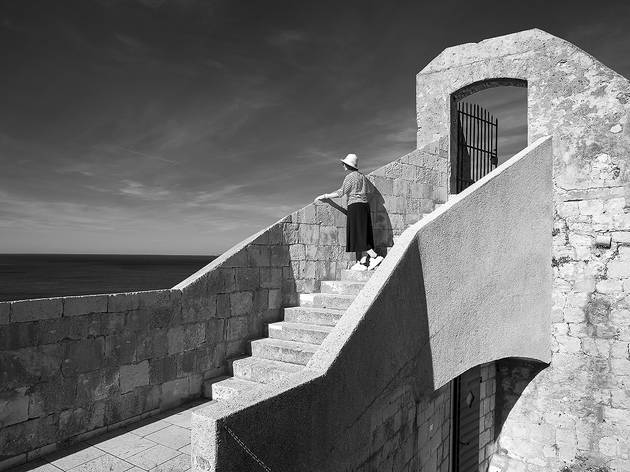 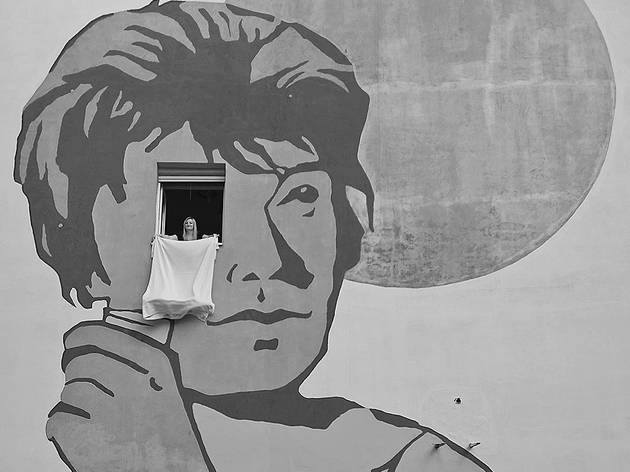 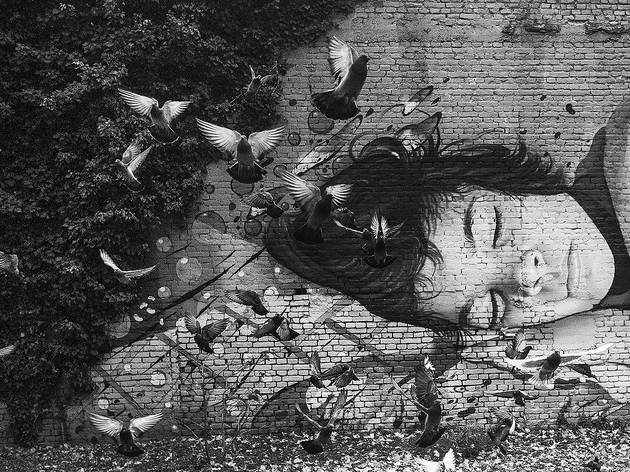 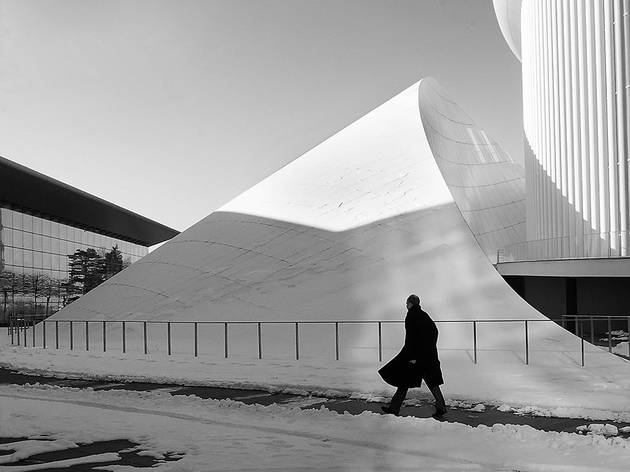 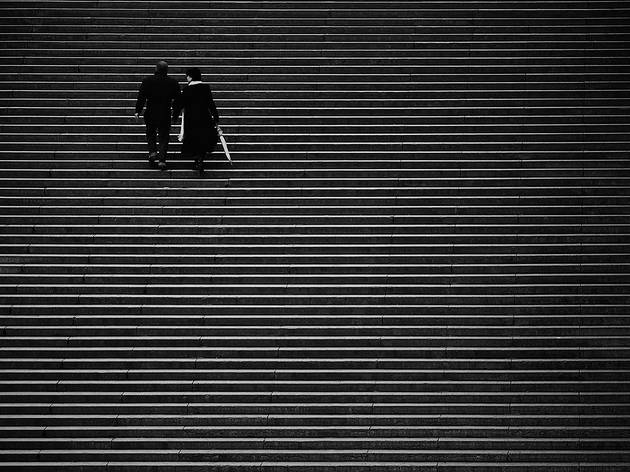 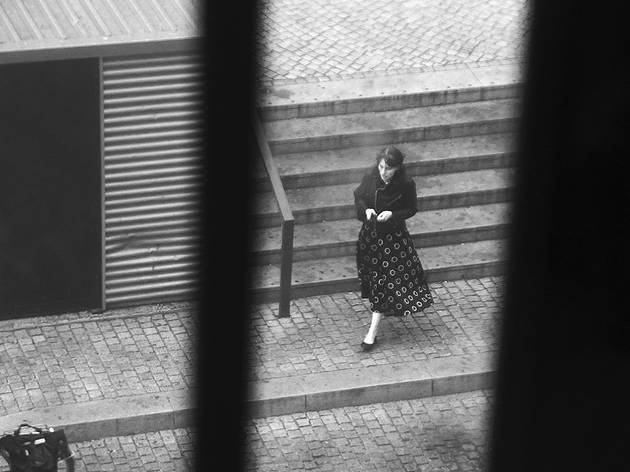 In his recent photography series “Lost in Cities”, Timurtas Onan reinterprets the typology of flâneur, the modern time traveler. Onan looks for the traces of the flâneur in the 21st century the conception that first explored in the writings of Charles Baudelaire in the nineteenth century to identify an observer of modern urban life.
Flâneur often derives his power from his mobility, moving towards his everlasting search for the unknown. Onan’s photos walk us around the cities of Paris, Prague, Luxembourg, Zagreb, Belgrade and Dubrovnik. Time and places change, but being on the road remains unchanged.
Starting his photography career under the influence of the movies, “Lost In Cities” flow like black and white moving images presenting a cinematic reality. Timurtas Onan invites viewers to watch to the kaleidoscopic manifestations of contemporary cities. Looking at the series, we begin a journey in the cities in Europe, looking down the window, watching the passers-by on the streets. The rhythm of the city is sensed through the voices of children playing in a city square or from the footsteps of the woman crossing the bridge.