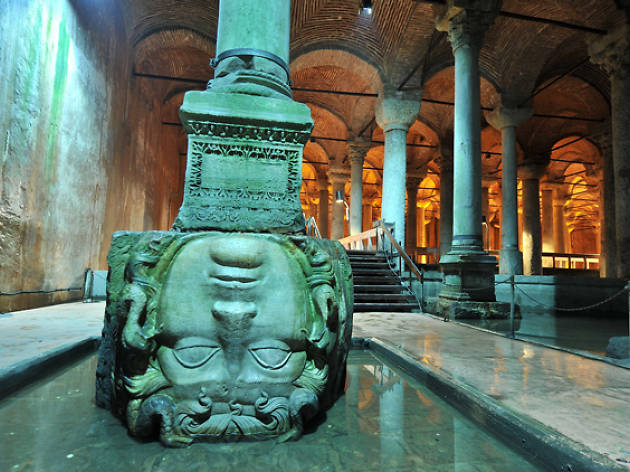 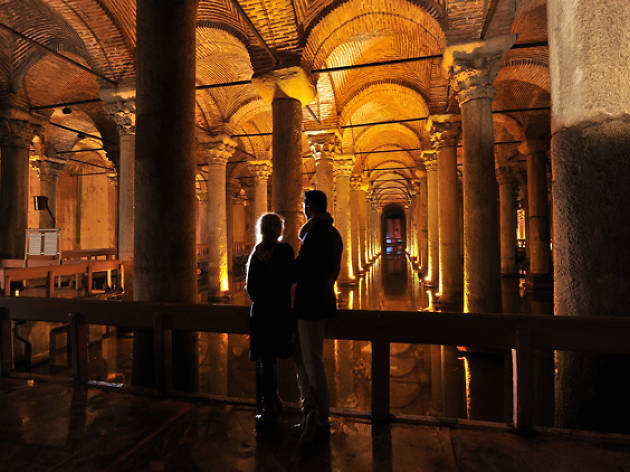 One of Istanbul's most intriguing attractions, the Basilica Cistern, or Yerebatan Sarnıcı as it's known in Turkish, was built by Emperor Justinian I in the 6th century to store up to 80,000m3 of water and channel it to nearby palaces. Supported by hundreds of Ionic and Corinthian columns, it also features two column bases of unknown origin emblazoned with the upside-down head of Medusa, leaving bewildered visitors to speculate why they were situated that way. The cool, dark underground complex is also a great way to escape the summer heat.