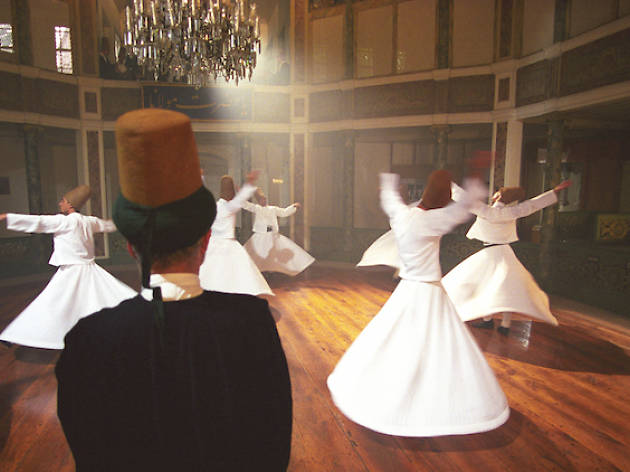 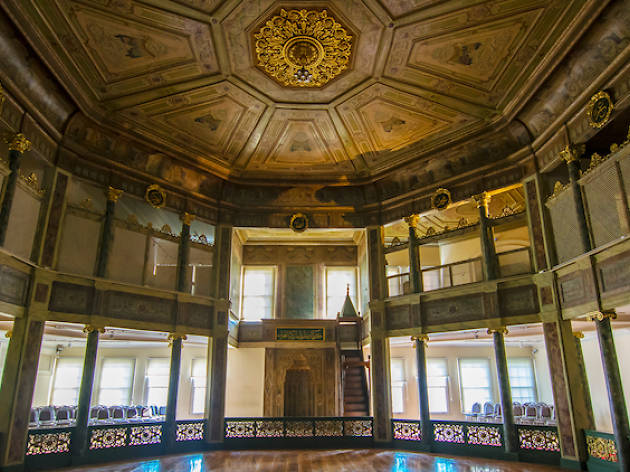 The oldest tekke (lodge) in Istanbul to house members of the Mevlevi order, the adherents of Sufism, this 15th century building was converted into a museum in 1975 and remains an important cornerstore of Sufi culture. A treasure trove of artifacts are on display at the museum, including musical instruments, calligraphy, Mevlevi clothing and accessories, though its prime draw is the weekly sema (whirling dervish) ceremony that entrances large numbers of visitors every Sunday at 17:00.