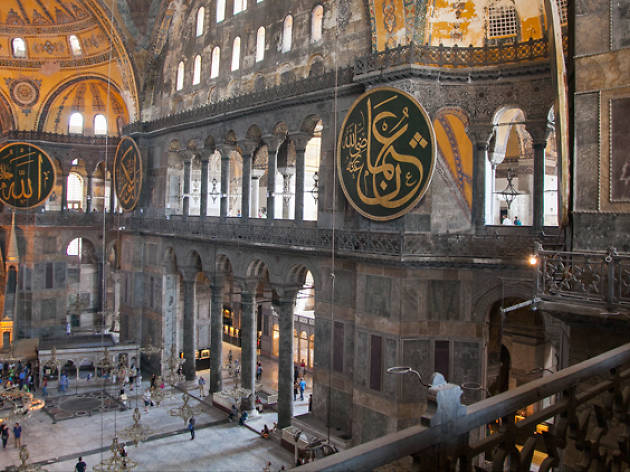 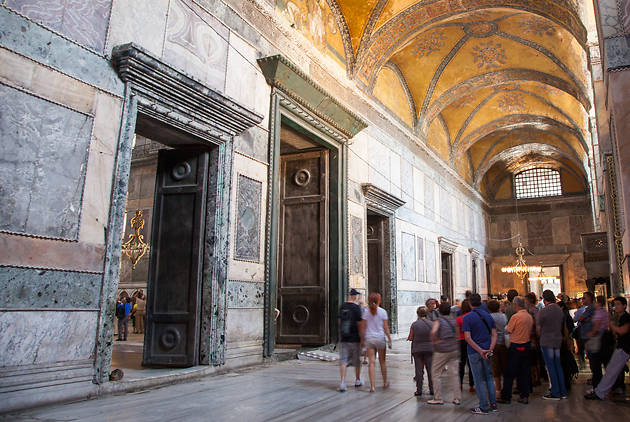 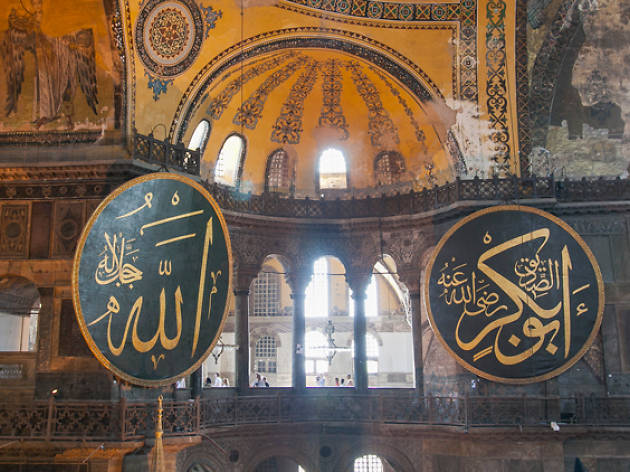 The Hagia Sophia is among Istanbul's most popular and iconic historic sites – and for good reason: its massive, transcendent interior is breathtaking and can easily be gazed at for hours. Completed in the 6th century on the orders of the Byzantine Emperor Justinian I, Hagia Sophia remained the world’s largest cathedral for nearly a millennium until the completion of Seville Cathedral in 1520. Before being converted into a mosque in the 15th century and later into a museum in 1935, Hagia Sophia served as the centre of the Eastern Orthodox Church. Its most notable features are its magnificent dome, considered to be an architectural marvel even today, and the Byzantine mosaics adorning its walls, which feature portaits of bygone emperors and representations of Christ.