In terms of creating art, what’s changed since you started making music?

Can Özen: We can see more clearly what we want to do and how we can do it. Our circumstances are more challenging, and the city’s gloomier than it’s ever been. The dejection we initially used to our advantage now works against us. I hope we can balance things out in time.

You have considerable visibility abroad, where you’ve performed at notable events like SXSW. Would you say that reaching an international audience is your priority?

Sezer Koç: There’s an incredible amount of competition in other countries. That’s why we want put The Away Days one step ahead with this album, to use our time well as we set out for the big league. Needless to say, this league has a much bigger audience, which makes it a lot more rewarding…

Is there any difference between performing in Turkey and performing elsewhere?

Sezer: Overall, the audiences we encounter outside of Turkey are more curious, which makes us even more excited to perform.

Who were some of the artists that inspired you as a band? 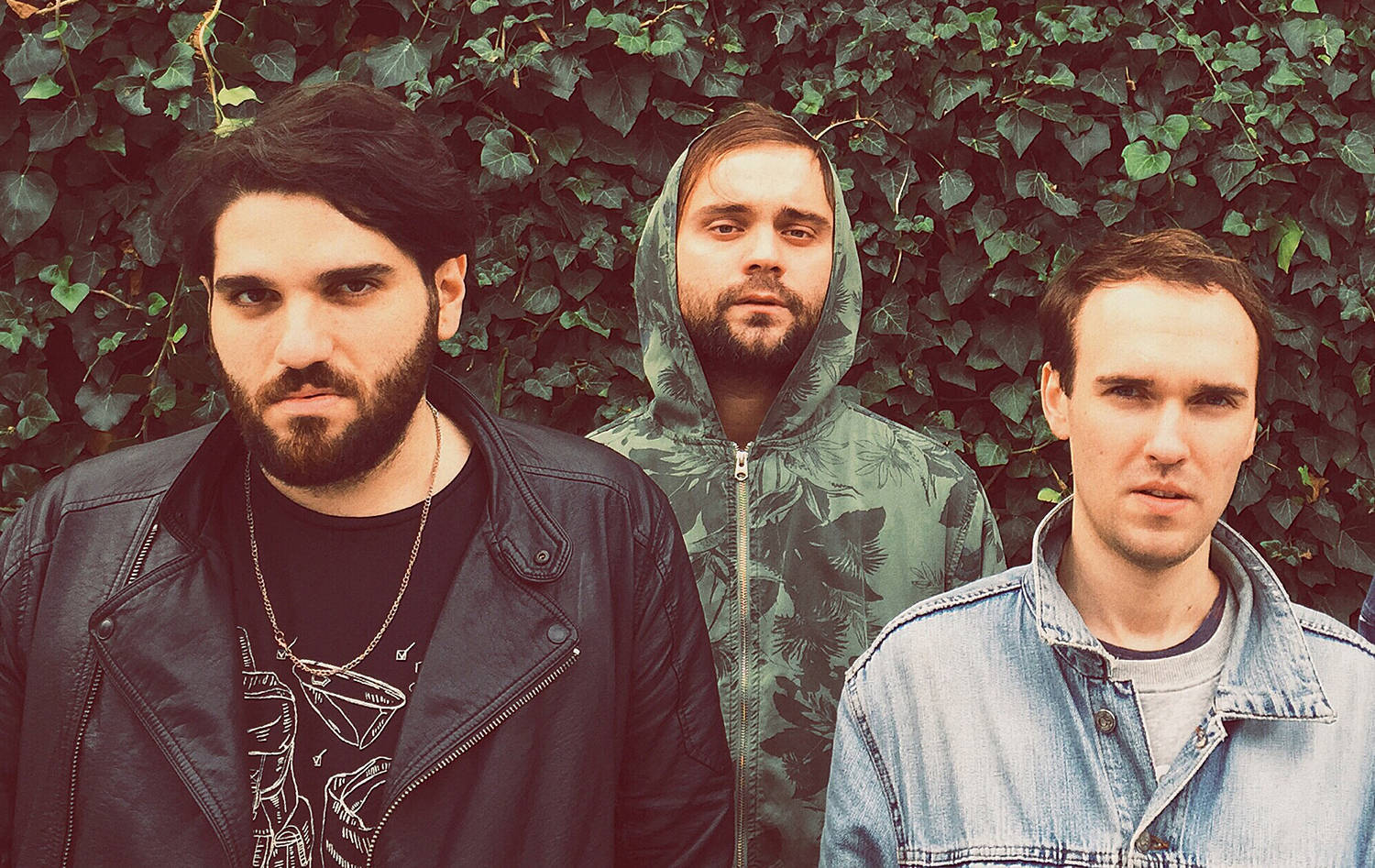 Is music your sole occupation, or do you guys have day jobs as well?

Sezer: Besides school, music is our only focus right now. We’re planning to move abroad soon, so we’re not looking for a permanent career in addition to music at the moment.

You’re set to release your debut album in February. How long did it take you guys to record it?

Can: It took over a year to produce. We recorded the tracks in six to eight months – most of them at home except for drums and bass, which we did with Çağan Tunalı at Noiseist. We’re releasing it on the Pasaj Müzik label in Turkey and Europe.

Why did it take you guys this long?

Orkun Atık: We didn’t want to rush into our first album, and it’s a good thing we didn’t. We now have a debut that we’re completely satisfied with. There are no old songs on it.

You’ve been interviewed and written about a great deal outside of Turkey. What was the one comment or review that made you most proud?

Orkun: I can’t recall anything negative, but I think one of the remarks that made us happiest was when The Guardian wrote that Turkish shoegaze might soon become a ‘major phenomenon’ thanks to us.

What are your hopes for the future?

Can: I hope there’s a more peaceful atmosphere and no one tries to stop the music.