With a name like Yeni Lokanta – which roughly translates to “new eatery,” using an older word for restaurant – expectations were high for this recently opened kitchen to serve up a new style of authentic cuisine that respects tradition while being firmly grounded in modern tastes. And Yeni did not disappoint.

The decor is simple and slightly rustic, but clean and well-thought-out. Turquoise tiles accent the space, where we were seated at a simple table with a small flower in a vase cut from olive-wood – a nice Aegean-inspired touch. After ordering drinks (which feature a fusion element themselves – flecks of smoky isotpepper colored my glass), we were left to enjoy our conversation, not pushed to order until we were ready. The menu is heavy on a selection of both cold and hot meze, and features only four main entrées. The common theme running through all of them is a blending of traditional Turkish dishes with unexpected ingredients.

With so many interesting options to choose from, our server kindly helped us pick a variety of dishes to try. We happily selected our cold starters, an olive-oil-braised sea bass with raw zucchini salad (24 TL) and a carrot spread with ginger and walnuts (13 TL). Rather quickly, fresh warm bread and an infused butterarrive and our order soon follows. The bass is delicate and complemented well by the raw snap of the zukes, while the carrot spread is a nice alternative to hummus to slather over bread, given a satisfying texture by the walnuts and a zing from the ginger. Other dishes that caught our eye were the bulgur salad with sour cherries (13 TL) and the olive-oil-tamarind dried-eggplant dolma (14 TL). For our warm selections, we settled on dried eggplant mantı (dumplings) with Antiochian yogurt sauce (15 TL) and grilled octopus with purslane and grilled eggplant salad (39 TL). The mantı, swimming in yogurt and butter, was perfectly cooked, and the eggplant filling was a pleasing alternative to the traditional minced meat. The single octopus tentacle that arrived was also well-cooked, yet dry due to not having been marinated; while the salad was meant to balance its flavor, the grilled eggplant didn’t have the smoked flavor we were expecting and was instead rather tart.

Feeling sated, we didn’t move on to dessert, though the three options looked intriguing, particularly the hazelnut rice pudding (15 TL). Instead, we settled for a cup of espresso, which was brought out with a piece of Turkish delight sandwiched between meringue drops, light and not overly sweet, a perfect way to end the meal. All four simple dishes we sampled had elements from traditional Turkish food, and yet offered a completely different taste experience than that found in your normal lokanta– a welcome change indeed. 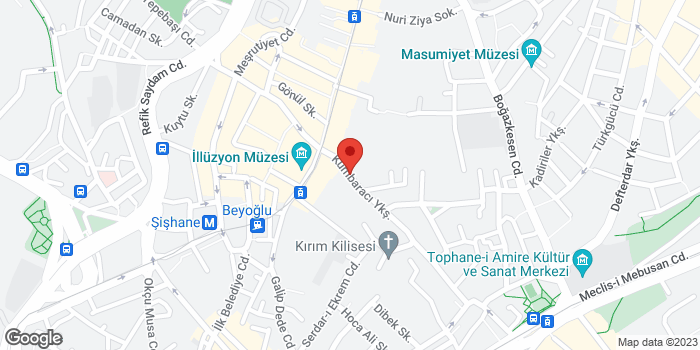