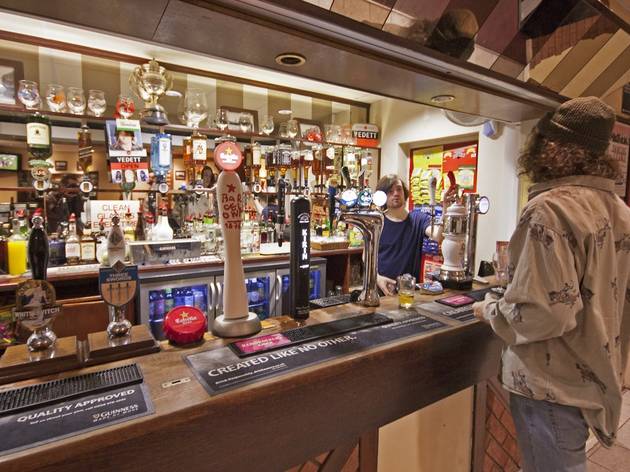 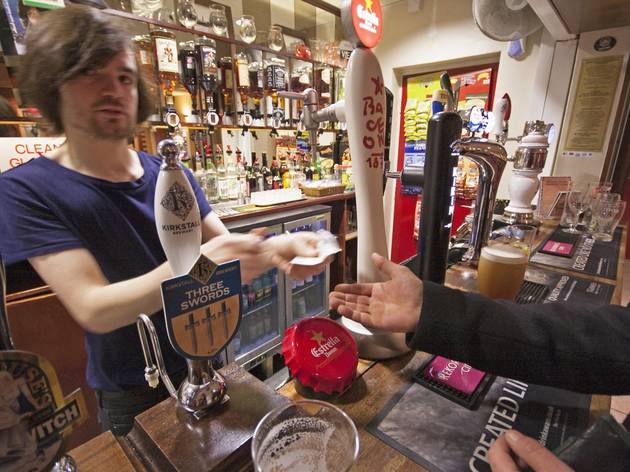 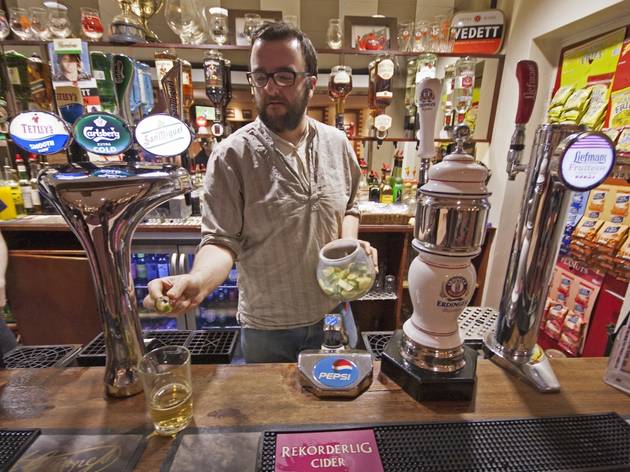 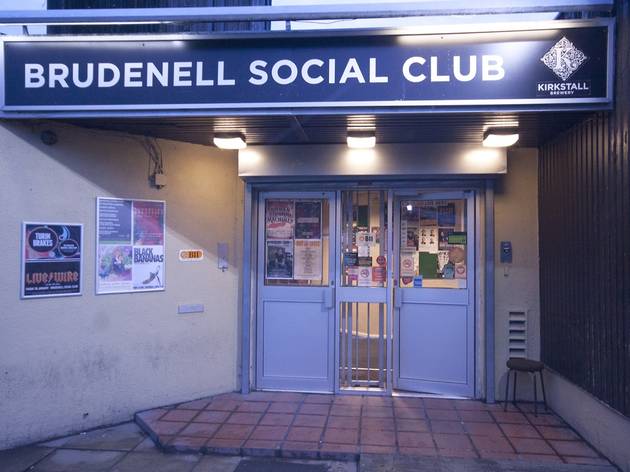 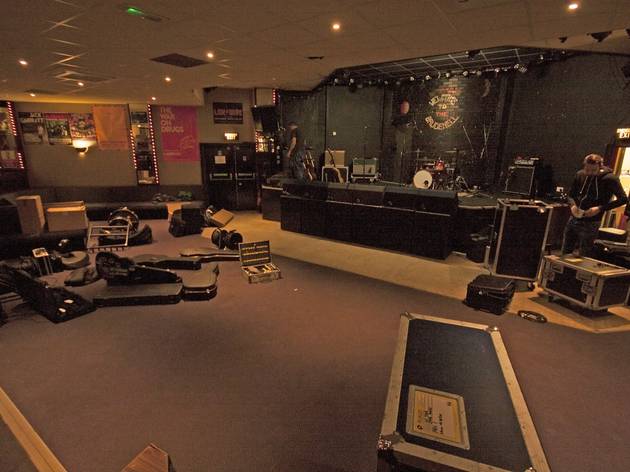 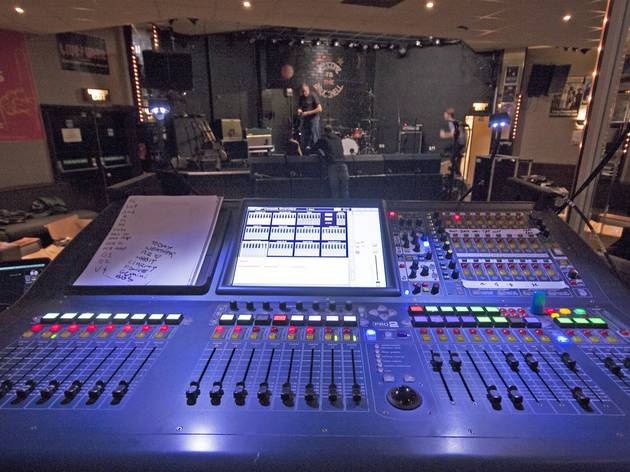 Sitting at the heart of the student-orientated Hyde Park community, the Brudenell Social Club is arguably the jewel in Leeds' music scene crown, acting as the epicentre of the city’s indie music community. Whereas the O2 Academy and the First Direct Arena play host to the big names, ‘the Brude’ has the character, pulling in new bands and established cult acts from both sides of the Atlantic.

In the recent past, the Brudenell has hosted secret gigs by indie rockers Franz Ferdinand and Leeds’ own Kaiser Chiefs. It was also the scene of a three-night Christmas run by Wakefield’s The Cribs back in 2007 - a residency that was the subject of a documentary DVD. Most nights of the week, though, the Brudenell puts on small gigs by artists from all manner of musical disciplines. In December 2013 the venue celebrated its centenary, hiring post-punk institution The Fall to shake the venue to its foundations. It also plays host to the annual Gold Sounds festival.

But it’s not just about the music. As soon as you walk in the front door, you’ll notice that the venue is split into two distinct areas: the small but cosy concert room on the left whose tables and chairs are focused around the dancefloor and stage; and the more traditional pub set-up in the room on the right. The latter comes complete with pool table, darts board, Sky TV for sports fans… all the standard features of your average boozer. And even when there’s a gig on the noise from the concert room won’t bleed over into the pub area, meaning you can converse without having to shout.

The bar serves a selected range of local cask ales and speciality beers from around the world, alongside the more well-known brands. As the Brudenell is a community non-profit-making venue, it’s all pleasingly affordable. The members of staff are knowledgeable and friendly, and the club’s manager, Nathan, can usually be seen chatting to regulars and new customers on most nights.

With an atmosphere as welcoming and genuinely different as this, it’s a puzzle as to why there aren’t queues stretching onto the street every night.