Restaurants, Burgers
Recommended
4 out of 5 stars 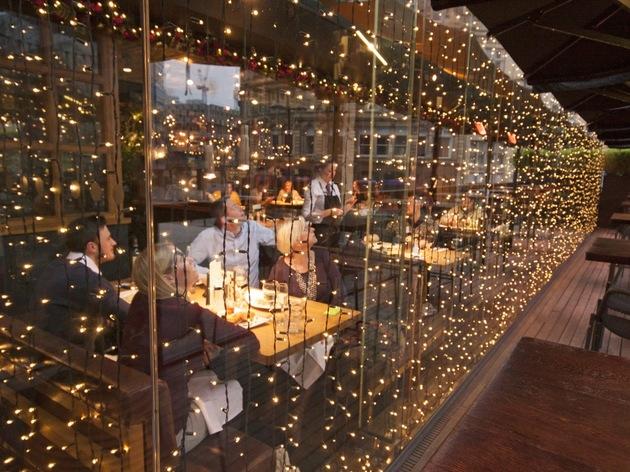 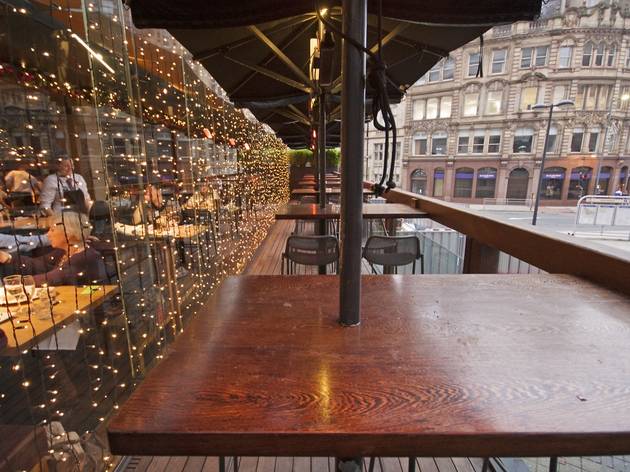 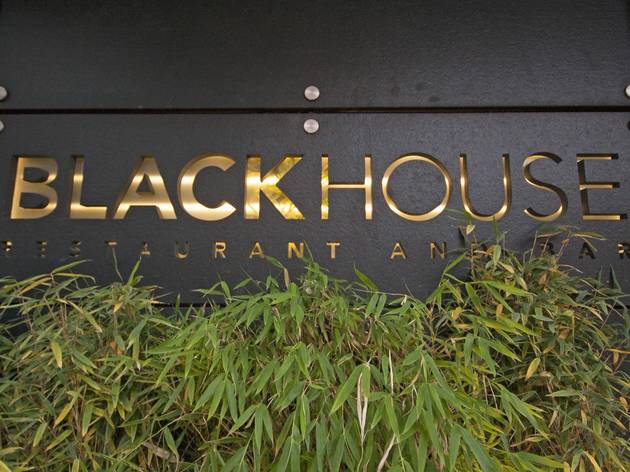 Steak in a city like Leeds isn’t hard to come by, which is why those that serve meat with the same flair as Blackhouse - AKA the Grill on the Square - deserve the attention and reputation they receive. The stylish restaurant is distinctively New York in its sleek minimalism, and serves predominantly contemporary cuisine – with a focus on the many incarnations of steak, of course. That the portions are considered small and the meals some of the priciest in the city says more about the generally low cost of eating out in Leeds, rather than an accusation that Blackhouse is overpriced.

The restaurant is part of a chain, yet there's plenty of careful execution here. The streamlined food menu is just a single-sided page, comprising about 75% steak with salads, seafood, fajitas and burgers too. An attentive and clued-up staff make reliable recommendations on which of the 60 or so wines from around the world complement each dish.

The steaks here really are very good, with big flavours and exotic cuts ranging from delicate morsels to great, juicy slabs – each served with chips, mash or a baked potato. The ribeye comes in the cheapest at £14.75 and is a solid, succulent option, but for bigger flavour opt for the sirloin or rump for just a couple of pounds more. The Wagyu fillet is one of the most expensive items on the menu (£55) and promises the 'most tender, succulent and tastiest meat in the world' thanks to the cows’ diet of beer - and their regular massages.

There’s little wonder then, that the non-steak options on the menu become overshadowed. However, the menu is consistent in quality, unlike many meat-oriented eating places. The fajitas – veggie, chicken, steak or beef – are among the largest plates to be found, and a simple fish or steak sandwich is sure to sate those who don’t want the formality of a meal. As live piano fills the air and the lights are dimmed on a Saturday night, you’d be forgiven for thinking you were in the Big Apple itself.

We focus on no nonsense food; specialising in wholesome ingredients, mixing distinctive textures and flavours that just work together, offering a mix of innovative dishes with comfortable favourites.

Premium quality steak that's aged for 28 days to ensure tenderness and flavour. Fresh fish and shellfish that we smoke, sear, grill and broil. Needless to say, they're delightfully tasty!

Indulge with puddings, crumbles, cakes and treats or a delightful drop – the perfect end is something sweet. Finish off with an ingenious, perfectly prepared cocktail: from old school classics to new infusions and flavours, mixed, merged, shaken and stirred, just for you! And before we forget, did we mention the unrivalled atmosphere and unparalleled acoustic live music?
Share Tweet