The 2017 Berlinale was not the greatest vintage and yielded no masterpieces. But the ten-day, 18-film competition for the prestigious Golden Bear offered up a handful of very fine films (as well as a few duds). The big prize went to a Hungarian film called ‘On Body and Soul’ – an eccentric romance about two slaughterhouse employees and their strange encounter with each other. But if I had been dishing out the prizes, these are the five films I would have rewarded. 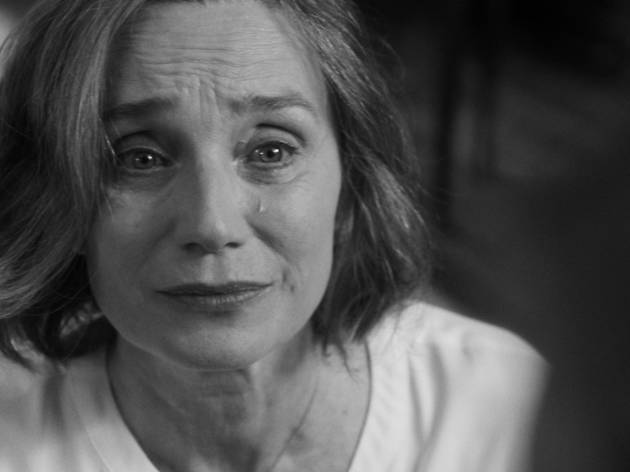 This dark, deliciously witty farce may be British filmmaker Sally Potter’s most immediately entertaining film to date. But that doesn’t mean that the writer-director of ‘Orlando’ and ‘Ginger & Rosa’ has lost any of her edge. The party in question is a get-together to celebrate the appointment of an opposition politician (Kristin Scott Thomas) to the shadow cabinet. Trouble is, her husband (Timothy Spall) rocks the boat – already a little unstable due to tensions between the five guests – by suddenly making an announcement which casts everyone into a state of shock and self-assertive attack. While the consequent infighting and revelations of hypocrisy sound echoes of recent British politics, ‘The Party’ is no dry allegory. Instead, it revels, like a Hogarth painting, in depicting the depths to which supposedly civilised people will descend to defend their position. 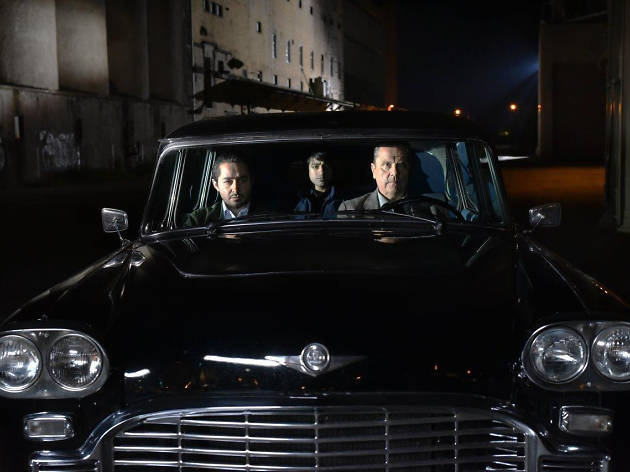 Returning to the themes of his 2011 film ‘Le Havre’, veteran Finnish filmmaker Aki Kaurismäki again creates a gentle, cautiously optimistic fable to deal with the burning issue of migrating refugees. Around two very different figures – a ship’s stowaway from Aleppo who applies for asylum in Helsinki, and a travelling salesman who leaves his alcoholic wife and sells his stock to set himself up as a restaurateur – the film creates a wished-for world where understanding, kindness, courage, and a love of music and dogs might overcome absurd bureaucracy and brainless racism. Deadpan gags and affectionate anachronisms abound. Kaurismäki is doing nothing new here – but why should he when the result is as heartfelt and lovely as this? 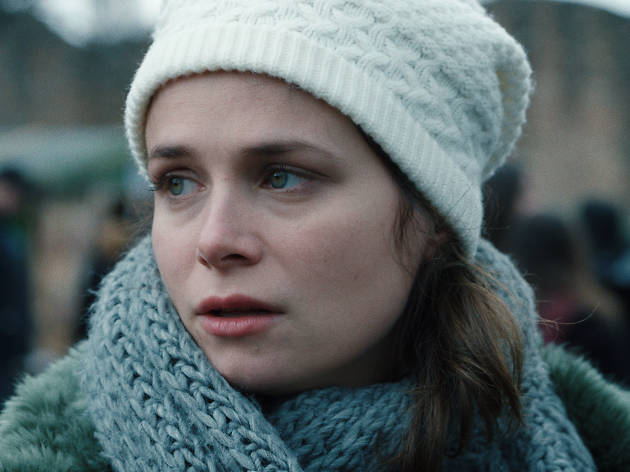 Romanian filmmaker Calin Peter Netzer’s follow-up to his 2013 Berlin Golden Bear-winner ‘Child’s Pose’ is a psychologically subtle, insightful and illuminating portrait of a troubled relationship. Ana is prone to severe anxiety attacks; fellow student Toma is convinced his devotion to her can help her overcome them. But issues of dependency and commitment, along with parental problems, make for frustration and unhappiness as the years pass. Though the film is firmly in the realist mould of much recent Romanian cinema, its concern is less with the ills of society (though they are visible) than with the balance (and imbalance) of power in a partnership. The result – beautifully acted and shot, and occasionally reminiscent of 1970s Ingmar Bergman films – is utterly engrossing and bracingly believable. 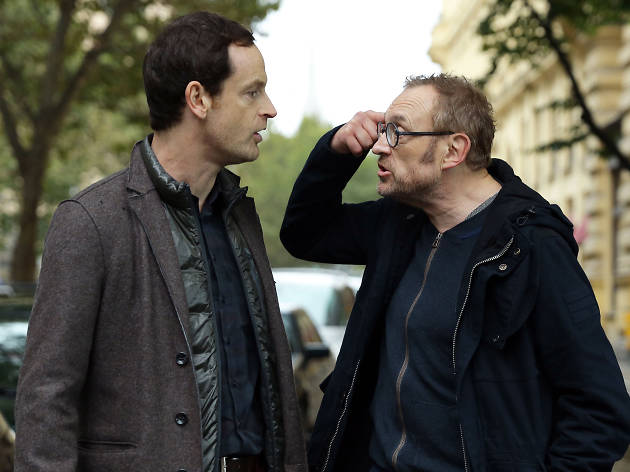 Josef Hader, an Austrian comedian, actor and writer extremely well known in Germany and his own country for his work in TV, makes his feature debut as a writer-director with this often very funny tale of a middle-aged classical music critic, Georg (played by Hader), who is suddenly made redundant by his Viennese paper (so that it can hire younger, hungrier and cheaper staff). Georg’s response is to conceal the sacking from his psychotherapist wife (who’s determined to have a child), lie low at the Prater fairground and dream of revenge against the editor who fired him. The comic style may be fairly broad, but the gags are no less incisive or relevant for that. This was one of the most refreshing discoveries of the 2017 Berlin Film Festival. The film’s adventurousness and absurdism are equally appealing. 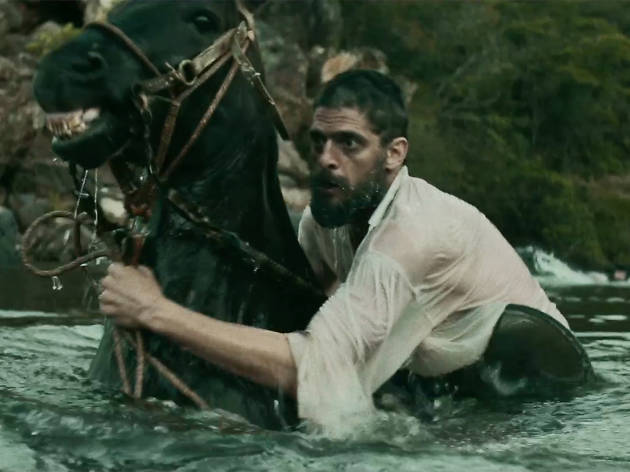 Set in the wilds of the Portuguese colony of Brazil in the late eighteenth century, ‘Joaquim’ follows the fortunes of a lieutenant who is known for his expertise in capturing gold smugglers but who has been passed over for promotion due to his lowly birth. Things come to a head when his lover – a black slave – goes missing and he is sent on a perilous expedition to look for gold. Inspired by Tiradentes, a revolutionary who became a national hero, this imagined chronicle of a disgruntled soldier’s gradual transformation into a firebrand offers a vivid portrait of a society built on greed, ignorance and horrendous oppression and inequality. Great cinematography and performances enhance Marcelo Gomes’s sharply intelligent writing and direction.

More films to look forward to 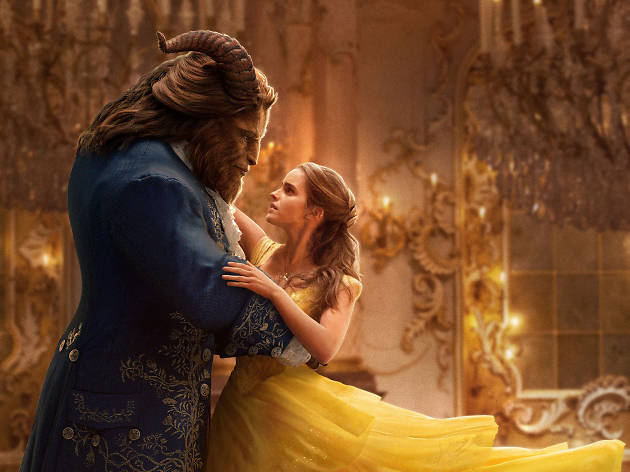