Ice-T is playing this year’s EFG London Jazz Festival. Yes, you read that right: gangsta rapper, punk singer and ‘Law and Order’ actor Tracy Marrow turns his hand to jazz in London this week. He’s reciting the poetry suite ‘Ask Your Mama: 12 Moods for Jazz’ by pioneering Harlem poet Langston Hughes, alongside music from trumpeter Ron McCurdy and his quartet. We caught up with Ice to chat jazz, poetry and respect.

1. He’s always up for a challenge.

‘Being Ice-T, I’m not one to shy away from a challenge. I like interesting things. I came from a background with no opportunities, so when opportunities are brought to me I go: Why not? I have a very strong philosophy that you don’t guide life, you ride life. I think that attitude allows me to go in a lot of different directions compared to people who are trying to control their lives.’

2. He’s into makers and breakers.

‘They say in life, you don’t get remembered unless you make something or you break something. And I think Langston Hughes was making and breaking at the same time, and those are the people we remember.’

3. He doesn’t do band practice.

‘I never rehearsed with the band. Not one note. I don’t know how to rehearse it. The only thing that you could rehearse was maybe me reading the poems to where I know them by heart. I don’t think it’s necessary: I think because it’s jazz and it’s freedom, I’m just gonna listen to the music and let the words drop when they feel right.’

5. He’s only respected away from home.

‘I don’t think it’s human nature to respect your neighbour, the person who is right next to you. My neighbours don’t think I’m special, but I fly to London and they’re like: “Wow, Ice-T is here!” Something about separation from the artist is what creates the respect.’

‘I’ve always been really well-received in London. It’s the first place outside the United States where there were Ice-T fans. The Langston Hughes Project will go good here because the British are very sophisticated: they are into stuff that deals with intellectualism, and they’re smart. If they had said, “Let’s do this in Idaho,” I’d have said, “What the fuck? Idaho?” But London seems like the correct place.’

Catch Ice-T and Ron McCurdy performing at the Barbican on Saturday November 21. 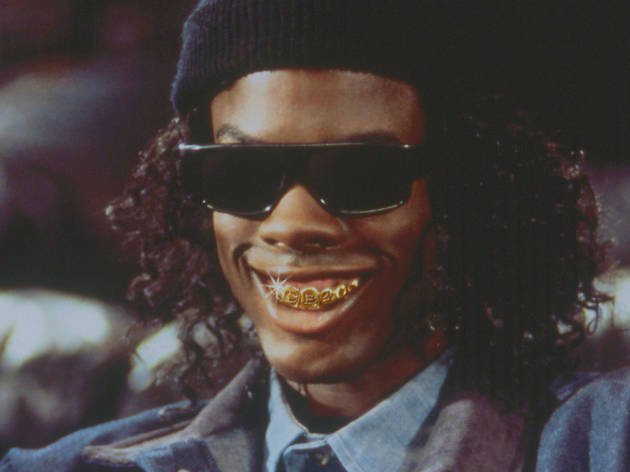 We’ve put together this countdown of the greatest films documenting hip hop music and culture. Together they prove that the art of rap on screen goes way deeper than ‘Love and Hip Hop’. 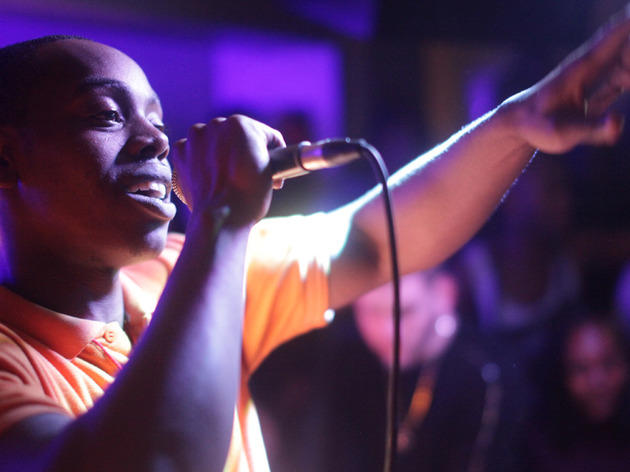 Looking for more rhymes and riddims in your life? We’ve got the rap on the freshest parties in town.
Read more
Recommended