My Account My Profile Sign out
My Account
Search
Worldwide Europe United Kingdom England London Ellie from Wolf Alice: 'We stand in solidarity with refugees'
Advertising 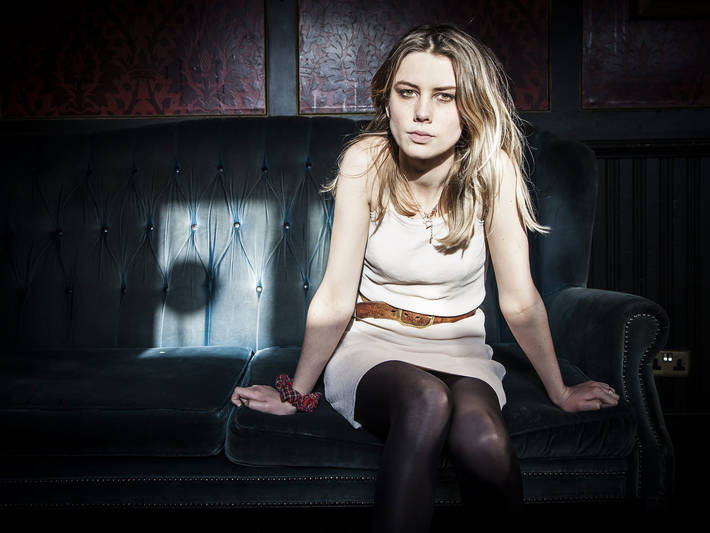 What inspired you to organise Bands4Refugees?
‘When the Calais Jungle was being demolished I thought: Why aren’t people talking about this all time? Why isn’t this a priority? It was weird that it wasn’t being seen as the biggest fucking emergency. I wondered how I could help. I have more Twitter followers than many people in government [currently standing at 12.4k – booyah!] and I have all these friends in bands who care. We have this platform. It’s so simple. Put on a night that I would want to go to.’

So what’s the plan for the night?
‘There will be a core band made up from Swim Deep and Wolf Alice. Then we’ll rotate the guitarist and frontperson from the other bands. The idea came after seeing members of Peace and Superfood perform hits for their friends’ birthday – as part of a supergroup called Radical Lasagne. I’d never seen a crowd have so much fun. We heard Nirvana, Oasis, Natalie Imbruglia’s “Torn” and Cornershop’s “Brimful of Asha”. I thought: Why doesn’t this happen all the time? Why aren’t there more musical collaborations performing across the city? We do our own tours by the book, we can’t put out a single until at certain point – so sometimes it’s nice to break out of that structure and have a load of fun.’ 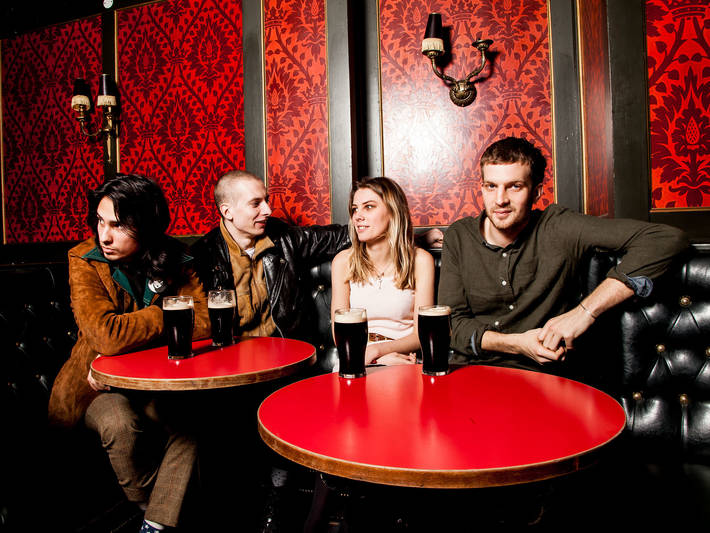 And this new, evolving supergroup will be playing covers all night?
‘Yeah, a covers night is a bit cringey but we’re diving into the deep end and fully embracing it. Sometimes all you want to do is listen to the classic, most obvious tunes on a night. We’ll be tapping into that kind of fun.’

Can you give us any hints of what covers to expect?
‘You can expect some Robbie Williams, that’s for sure. And Sam and Brad from Bloody Knees have this incredible bromance and they’re going to wear dungarees and headsets for some classic ’90s boyband bangers.’

So are all the top bands in the UK currently pages deep in Oasis guitar tabs?
‘Yes! I’ve given a list to all the bands.’ 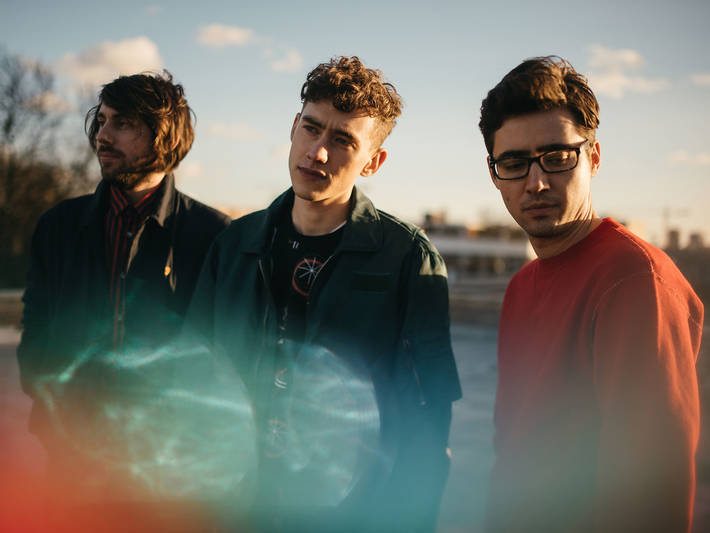 Years & Years are part of the 'supergroup' at Ellie's event

What do you think of Britain’s response to the refugee crisis?
‘The current refugee crisis opened my eyes to a frightening realisation about the severe lack of compassion amongst the British people. That’s why we started Bands4Refugees, to reiterate that we stand in solidarity with refugees, that we want Britain to rediscover its benevolence and that we will and we can come together to echo these feelings until our government finds its sense of urgency in what is the worst refugee crisis since World War II.’

Saying that, how has the response been?
‘I’ve realised as soon as you start to organise, people want to help. Crew members will be doing tech and promoters are helping out. It’s not just bands standing in solidarity, it’s the people behind the stage too. There have been so many ignorant remarks and zero compassion for refugees. It must be so scary for them to think that Europe feels that way. We don’t.’

◊ Bands For Refugees takes place at Kamio on Dec 5 with an extra 14+ matinee show on Dec 4. All money raised will go towards Help Refugees charity.

What more you can do to help refugees 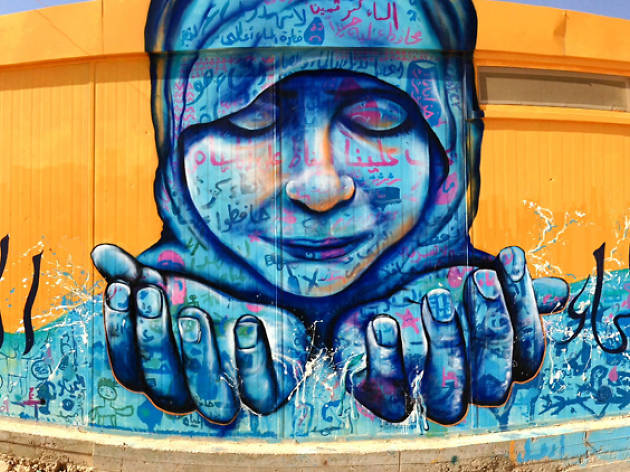 Calling all creative types! Ever wondered how to use your brilliant talents to do good but aren't sure where to start? We've found just the thing.