What’s it like living inside another composer’s head? Payne tells all to Jonathan Lennie

Wednesday 28 August 2013
FacebookTwitterPinterestEmailWhatsApp
Advertising
‘I laugh, but I don’t’ smile, so people often think I am a bit unfriendly.’ says Anthony Payne solemnly, before bursting into a guffaw. The sprightly and entertaining, 77-year-old composer (‘Tony’ to his friends) is at home in Islington, where he has lived with his soprano wife, Jane Manning, since 1970. And like his unreconstructed house and the ancient Nissan Sunny that sits outside, there is something reassuringly old-school about him.

Inside, Payne’s living room might well be a hard copy of his mind, displaying a serious musical bent and sense of humour. A piano sits by the back window (the score of Hindemith’s ‘Marienleben’ on the stand). On its lid, a range of curiosities includes a wooden gramophone and Nipper the dog (models of the iconic HMV symbol) and a metronome in the shape of a penguin. Everywhere there are teetering towers of books – an overspill from the bookcase crammed alphabetically with biographies of composers. Among them is a generous selection of the English late-Romantics – particularly Edward Elgar (whose Third Symphony he famously finished) and Ralph Vaughan Williams, whose ‘Four Last Songs’, he has just orchestrated for this year’s BBC Proms. Written by VW for piano and voice just before he died in 1958, the ‘Four Last Songs’ (not to be confused with the similarly titled cycle by Richard Strauss) are melancholic settings of poems by VW’s second wife Ursula and entitled ‘Procris’, Menelaus’, ‘Tired’ and ‘Hands, Eyes and Heart’. ‘She is not a great poet by any means,’ admits Payne, ‘but she has a gift of every now and again coming up with an interesting phrase that really focuses the attention.’

Music experts are convinced that the composer had always intended to orchestrate them himself. So, who better than Payne, who declares that ‘I have always felt that I am terribly close to VW; he is like my musical godfather.’

For someone of his experience, though, surely orchestrating a finished song-cycle is easy. He frowns. ‘I wouldn’t say it’s easy, as such,’ he says, ‘but the big creative thing has already been done – there are the notes. What you have to do is live in his world. But I am soaked in Vaughan Williams; I have loved his music ever since I was a teenager and know all of his works… It was a very enjoyable task – it is lovely living inside another composer’s head just for a short time.’ The key phrase is ‘a short time’, for Payne is well aware of the dangers of living too long in the mind of another composer, as he discovered while completing Elgar’s half-finished Symphony No 3 from unlabelled fragments. ‘It was just like doing a jigsaw puzzle,’ he reflects fondly, ‘but without the reassuring picture on the box.’

After thinking about it on and off for 20 years, when the commission finally came in 1996, he immersed himself in Elgar’s world. ‘I was composing away for dear life just like I would do on one of my own pieces,’ he explains. ‘It was rather like an actor must feel in a role – I was playing Elgar to the best of my ability. However, I was seriously worried at the end of it that I would not be able to be myself again. For 18 months I was living inside this work. It was fantastic while I was doing it, but I thought: How can I possibly get back to writing my stuff?’

His ‘stuff’ is regularly programmed in concerts alongside English late-Romantic pieces. Why is that? ‘Maybe it is because I have always tried to somehow show my ties with the English Romantics, whom I love,’ he says. ‘But I am equally fascinated with European modernism. So they might just as well programme my music along with Webern’s as much as Elgar’s.’ Born in London to unmusical parents, – his father was a civil servant and mother, ‘a sort of Romantic flibbertigibbet’ – Payne can’t explain where his musical talent comes from. But, as he explains, ‘I had this incredible Damascene experience when I was about ten. The radio was playing one rainy afternoon and I was wishing I could get outside and play with my ball. And this music started to play in a trail for an evening concert. It came from nowhere and I was absolutely translated; I thought I was floating upwards. And from that moment I was hooked like a fish. I wondered what that music was – it turned out to be the beginning of Brahms’s First Symphony.’

Having completed the Third Symphony and written a sixth ‘Pomp and Circumstance March’ in the style of Elgar, among other projects, Payne clearly loves engaging with the music of a century ago. But has he ever been tempted to truly inhabit the period by perhaps growing a big Victorian moustache? ‘No,’ he says, betraying the traces of a smile. ‘Nor to ride a penny farthing.’ 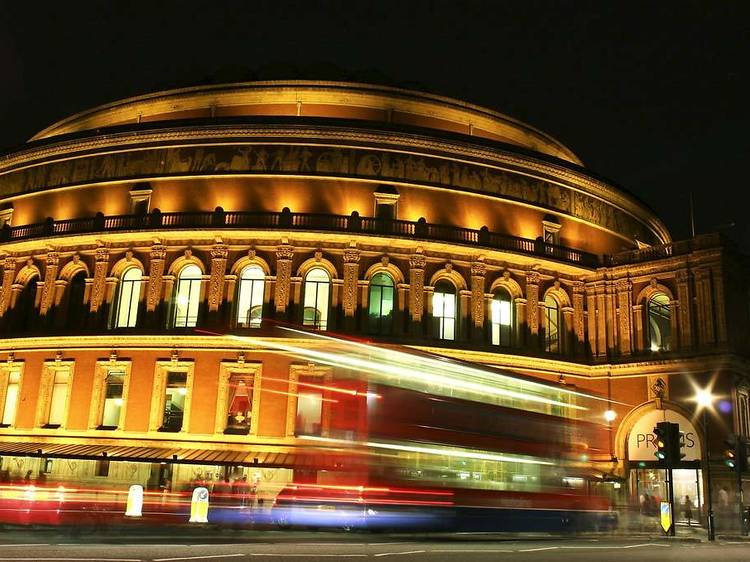 The BBC Proms see the world's finest orchestras and performers come to London. Be sure to spend at least one of your summer evenings there.

Read more
See our guide to this year's BBC Proms 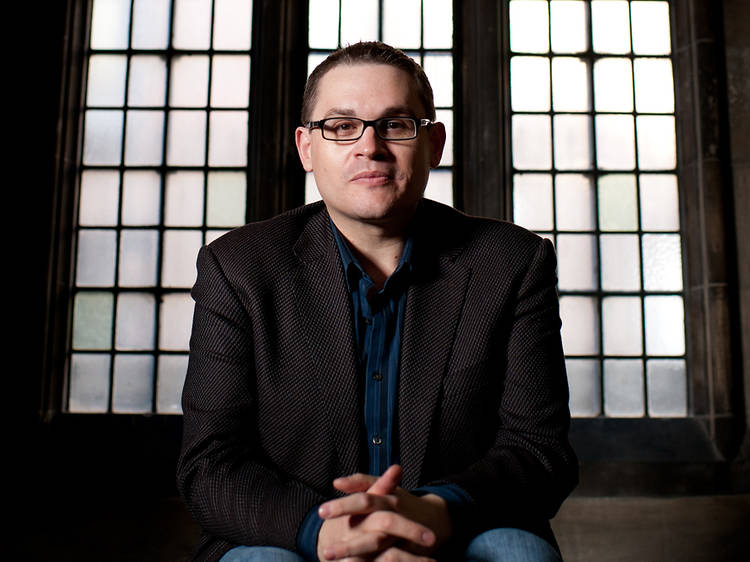 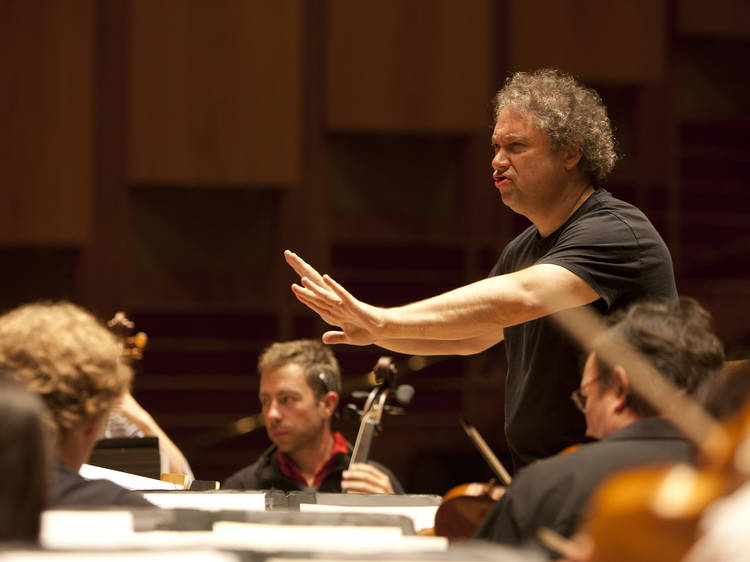 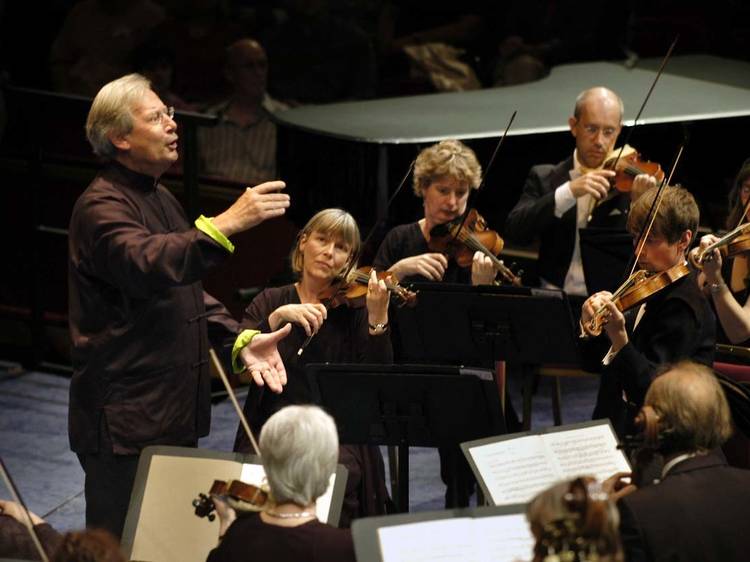 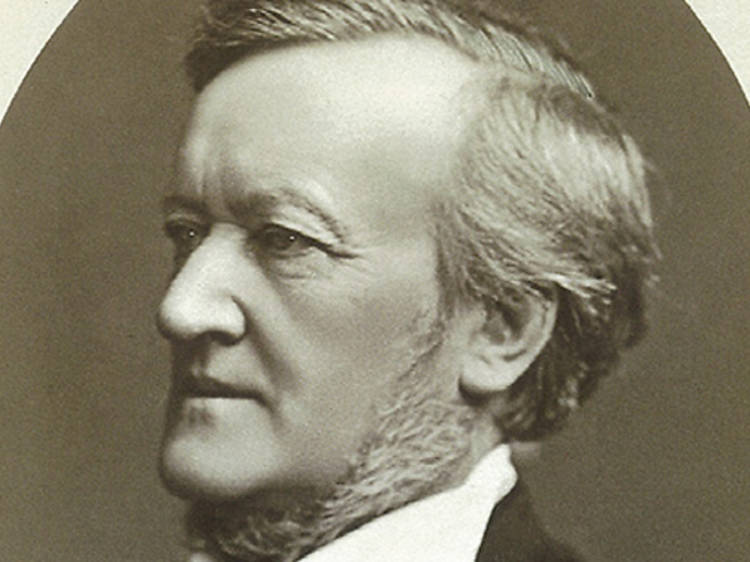 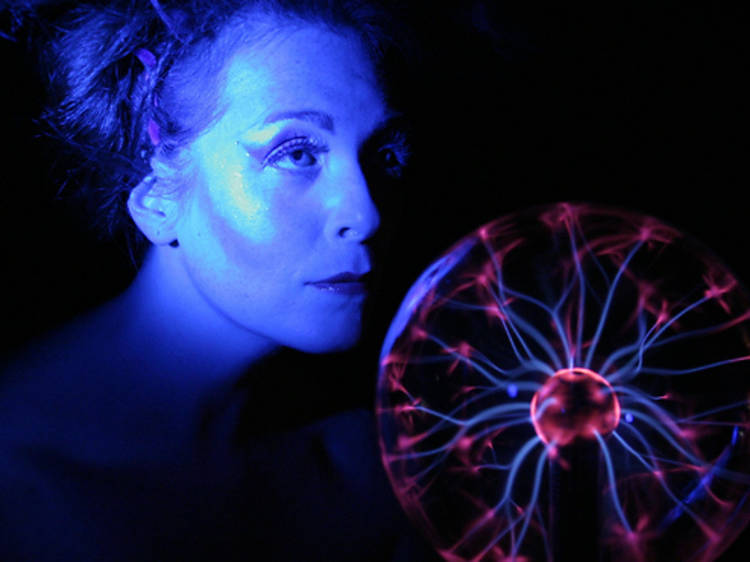