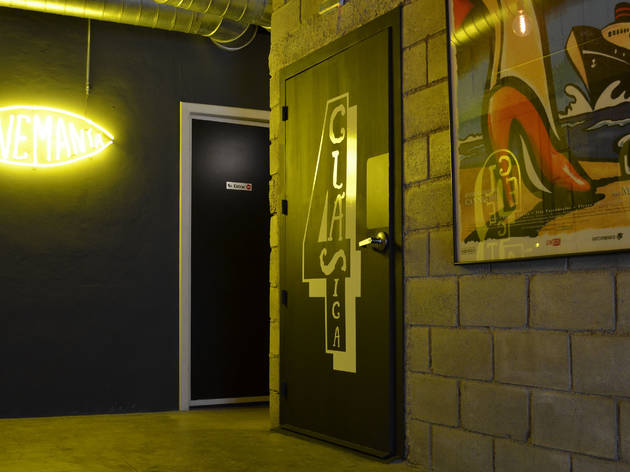 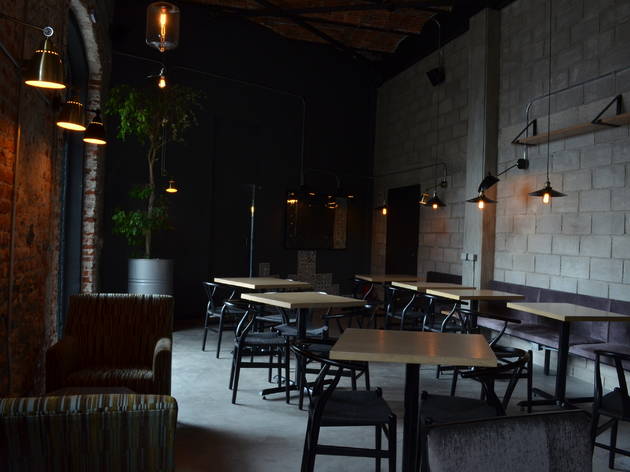 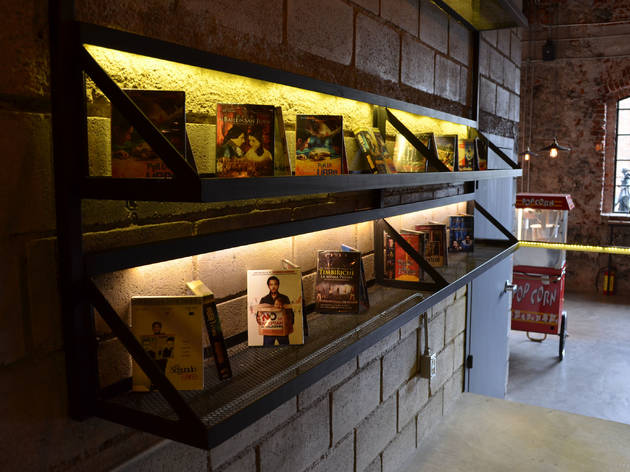 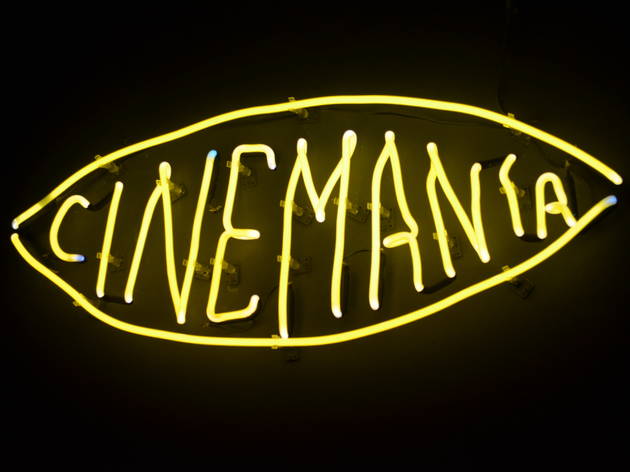 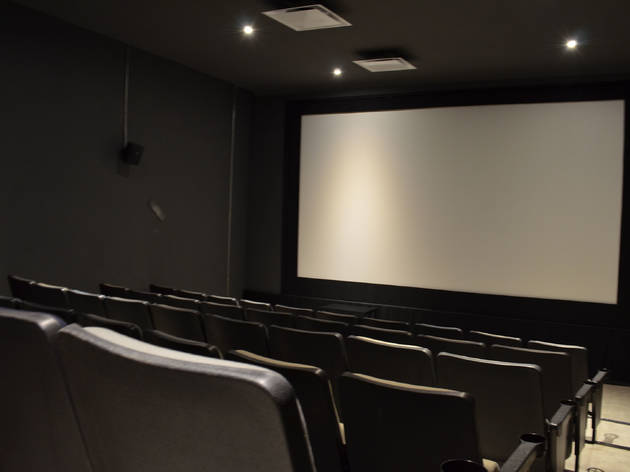 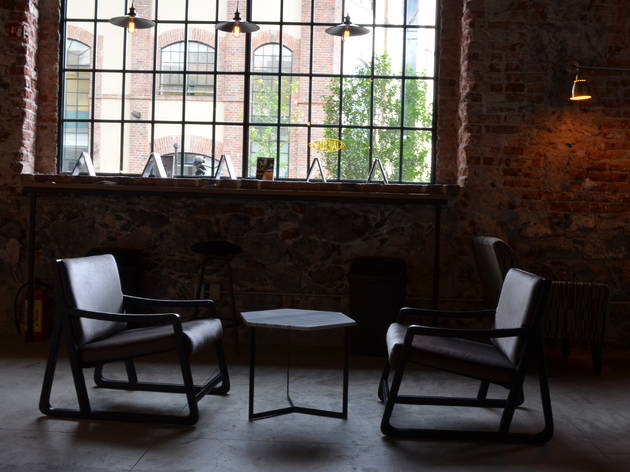 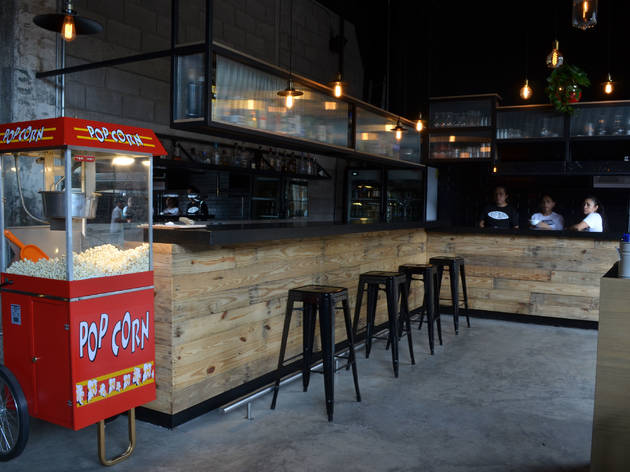 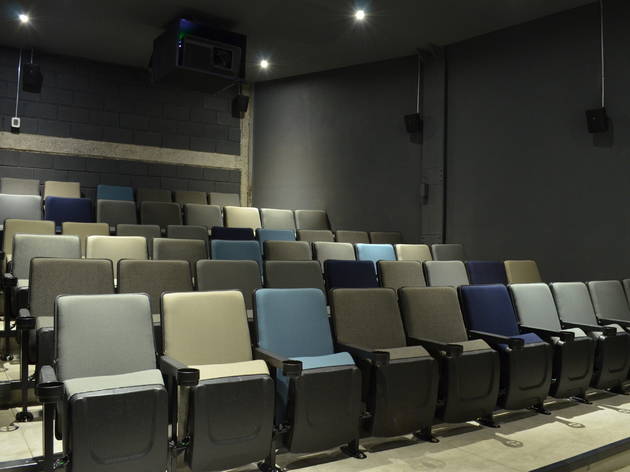 Since 1994, Cinemanía Loreto has been a haven for Mexico City film lovers, the place to find movies that go unannounced in theaters. At 22, the theater is premiering a fresh look and the change suits it pretty well.

Now they have four movie theaters with digital projectors, much more comfortable chairs and a new decor. Each room has its own listings and personality: the Classic theatre shows the most important premieres, while the Extraordinary theatre shows Mexican films. The Unexpected theatre explores cutting-edge experimental films and the Eclectic room shows choice genre and international movies.

The bar menu also reinvented itself, with signature cocktails like “Y tu mamá también” or “Cronos”, as well as baguettes and sandwiches like the “Ciudad de Dios”. The menu continues to evolve. They also have craft beers and mezcal from a co-op in Oaxaca. You are allowed to bring your drinks into the theater.

Remodeling doesn't mean moving away from Cinemanía traditions. Ticket prices are the same for any of the five screenings: $60 general entrance, $40 students and seniors. You can also buy passes, equivalent to 10 tickets for $300. As if this were not enough, they have the ‘voluntary permanence’ option, which allows spectators to spend an entire day at the movies and watch as many as they like for $90.

The listings are true to the principle of showing films not easily found in commercial movie theaters, including retrospectives, thematic series and matinees. They have also implemented new dynamics like Carte Blanche, where a Mexican actor or director is invited to project their favorite movies every month, and Terror Tuesdays, dedicated to horror movies.

Cinemanía Loreto respects and celebrates a long tradition of being a meeting point for filmmakers, actors and writers, without losing sight of their mission to be a movie theater for special experiences. A great option on the southern part of the city for every film lover looking to find something new every day.