We’ve had high expectations since we knew La Santa was opening.

As night falls and the corner of Masaryk and Tennyson fills with people and the sky lights up with a projection of the club’s name; a halo on the “S”, appropriately.

Around 11pm, the parade of blacked out SUVs begins, and women dressed to the nines along with men with chiseled jawlines and gym bodies step out as their combined dense fragrances fills the air.

This might be the hardest place to get into in Mexico City. So, make sure you’re on the list, have ID, and are dressed to impress and the cover for guys is 300 MXN.

Once inside, the LED-lit staircase guides you to what is surely to be a great night. I found the place to be elegant and innovative with lots of different textures and colors that combine styles nicely. There’s a small dance floor surrounded by tables and armchairs at the center.

The higher up you go, the more exclusive it gets, and the top floor has its own security team to make sure you have a night of uninterrupted fun. There are four linear entrances all pointing to the DJ booth; where all the magic happens. The booth itself is raised and situated in front of a massive video wall that pulses to the beat of the music. Once the party is in full swing, the disco balls sync up with the projectors to dance along with the videos on the screens. The whole setup here, the neon lights, LEDs, and sound system, is allegedly only found in Vegas and here. Wherever it came from, it’s booming and makes you feel the music in your chest, literally.

The apex of the night was when Calvin Harris and Rihanna were blasting as even bigger spheres came down from the ceiling and lit up everyone sitting around the dance floor. This place is all about dancing, even the couches are anti-skid; every surface is designed to be grooved on.

The bottle service is unmistakable here. You can either take the classic sparkler and pyrotechnics or a live woman inside a cake will deliver your bottles. As the night wears on, they’ll play classic Mexican pop songs intermixed with the occasional EDM or Pitbull banger. There’s one thing for sure, nightlife on Masaryk will never be the same. 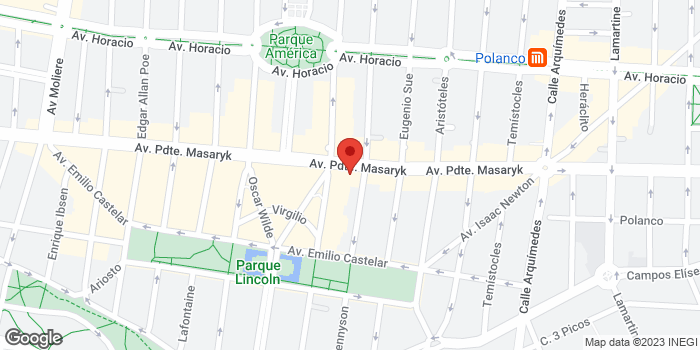