Chef Michael Bolen takes intricate, difficult steps with every ingredient, putting out dishes that are both inventive and also quite good.

A few years ago, when chef Michael Bolen was working in California, a farmer he knew had a bunch of under-ripe blueberries. Nobody wanted them, so Bolen says he gave the guy 10 bucks for the whole lot.

With no idea what to do with them, Bolen added salt and let them ferment. He popped one in his mouth a while later and found a surprise. “I couldn’t believe it; they were like capers,” he says.

Those blueberry capers now dot the steak tartare Bolen serves at the new restaurant he owns in Coral Gables, Lion & the Rambler. They’re also indicative of Bolen’s dishes, full of ingredients you’ll need to Google and plates that look like something entirely new.

As a chef-owned restaurant, Bolen’s place is very much about the food. After he took over the former home of Eating House, it’s not that he forgot about the decor entirely, but it is quite deliberately simple. Bolen says he skipped linen on the basic wooden tables to keep the dimly lit place feeling more approachable. Similarly, there are no flowers dressing up those tables, few decorations anywhere aside from the lion fresco on the back wall, stark concrete floors, and, above, a humble drop ceiling painted night-sky black. The soundtrack of mostly indie rock even seems turned down a couple of notches lower than most Miami fine-dining spots, giving a dining experience here a sedate vibe. Does it work? If you’re here for the food alone then yes.

When Bolen first opened in the summer of 2022, he tried tasting menus, like those he contributed to at his former kitchens, which include Sel de la Terre and L’Espalier in Boston and at Mister A's in San Diego. Even when he dropped the $120 price to a quite reasonable $85 per person, people didn’t go for it, especially on weekday nights, so now it’s an a-la-carte menu dotted with Florida-grown meats and produce.

Whatever you order here, begin with the bread, long-fermented sourdough and focaccia made with grains ground in-house. It comes with butter the kitchen churned and cultured. Apologies to Zak the Baker, but this just might be the best bread in town—fluffy and chewy in the center, with a crispy crumb, a deep wheat flavor and a bit of a sour edge.

Baking that sourdough is certainly more laborious than the way most places do it (putting in an order with Zak), and that’s how Bolen seems to handle everything, taking intricate, difficult steps with every ingredient, on display with the jars of miso above the kitchen pass-through. The capers in the steak tartare, for instance, means Bolen needs to get those under-ripe blueberries shipped in from the farmer in California, and then he adds a two-year-old aged cheddar that provides the rich dish with a nice bite. For the maitake, sourced from Gratitude Garden Farm in Loxahatchee, Florida, there’s a garlic and parsley sabayon, something like a fluffy green pillow surrounding the mushroom; there are two brioche spears on the side made from Sonora wheat ordered special from Texas, and, put all together, the dish is meant to invoke escargot—garlicky and buttery, the chewy mushrooms a fine substitute for the shellfish.

The menu is full of things you just don’t see anywhere, like a grilled cucumber (who grills cukes?) with ranch dressing. But perhaps sighting is the pelmeni, Ukrainian dumplings rolled weekly by the chef’s mother-in-law and his wife, Angelina, who also serves as the host. With macadamia, garlic butter, boniato and an orange aigre-doux, or sweet and sour sauce, the dumplings are tender and rich, delicate and flavorful—and maybe just perfect.

It would be easier if Bolen ordered pre-made perogies from Sysco, put in a call to Zak for the sourdough and didn’t spend all that time sourcing ingredients, like the locally grown maitakes. But that also seems like the point of this place: a restaurant where the goal is to labor over everything until every dish on the menu is both inventive and also quite good. 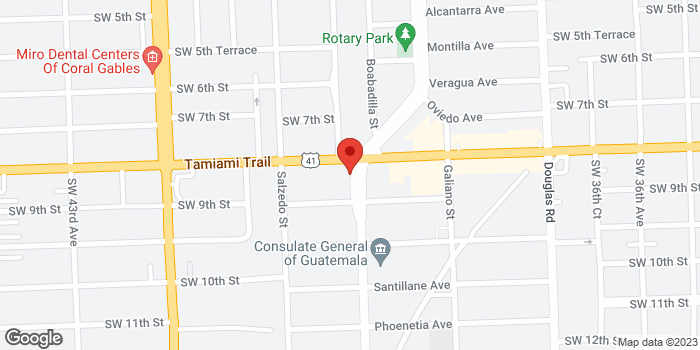