The best New Year’s songs to countdown to 2023

Ring in 2023 with this list of the best New Year’s songs, from dance music classics to German punk rock

Whether you’re throwing a gargantuan house party for everyone you’ve ever met, or just having a restrained night in with a few friends and family, it’s pretty much a fact that on New Year’s Eve, you will stay up until midnight. What sort of monster doesn’t want to see the New Year in? And if you’re having a late one, you’ll need some music.

So, while you’re loading up the confetti crackers and chilling the fizz, outfit the night’s playlist with these hits. You’ll need tunes to cover every atmosphere the night may have: the best drinking songs for the lead-up, party songs for the stroke of midnight, and the best love songs for all the New Year’s kisses to come. Whatever the genre, we have you covered, because spinning the top tracks means your soiree should be one of the best parties yet, right? Let’s ring in 2023 the way we mean to go on with these New Year’s songs.

RECOMMENDED:
🎉 The best party songs ever made
🎶 The best ’80s songs
🎤 The best karaoke songs
🕺 The best pop songs of all time
🎅 The best Christmas songs 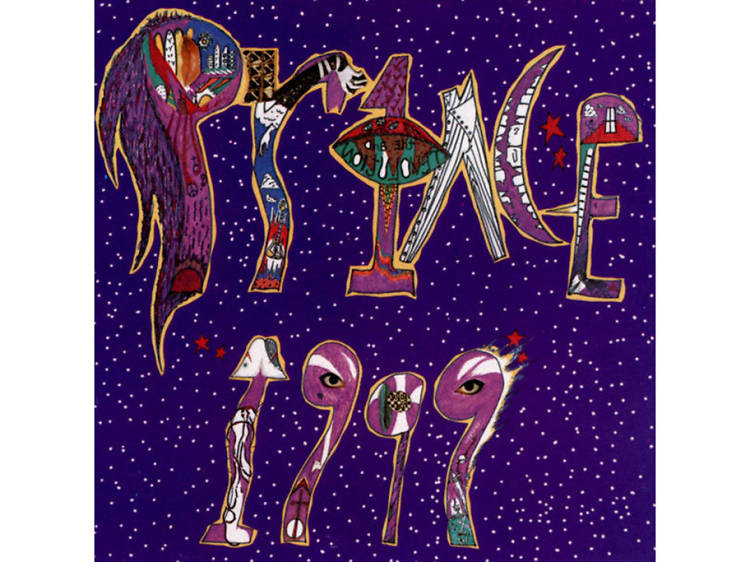 Prince’s party anthem hits hard every year, even two decades after Millennium Eve, but in 2021 there’s something kind of wistful about it. Most of us won’t be able to ‘party like it’s 1999’ this NYE, not really, but that doesn’t mean we can’t have a bash anyway. Just try not to listen too closely to the Purple One’s rather fatalistic lyrics about ‘judgement day’ and dancing ‘my life away’. 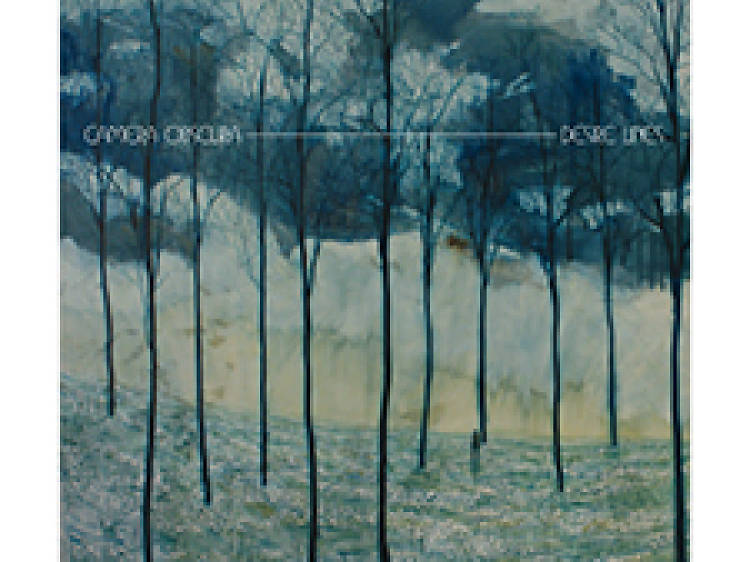 Tired of Belle & Sebastian, but still looking for something Scottish and twee? Well, look no further than 4AD’s Camera Obscura, who’ve released five lovely albums of indie pop with names like ‘Let’s Get Out of This Country’ and ‘Underachievers Please Try Harder’, and this 2013 tune from ‘Desire Lines’. 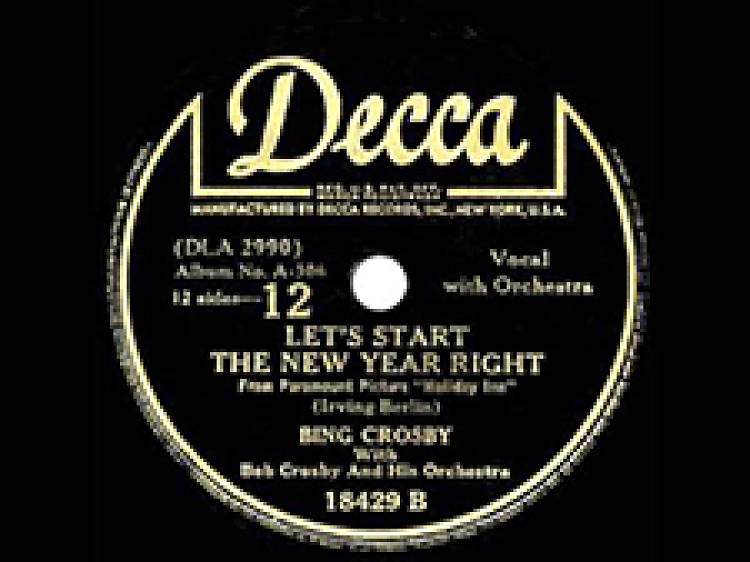 Bing Crosby—Mr. Holiday himself—sang this Irving Berlin-penned tune in the 1942 film Holiday Inn, co-starring Marjorie Reynolds and his pal Fred Astaire. The film also contained the Academy Award-winning ‘White Christmas’ for which this song was the b-side to when it was released on vinyl in 78 RPM (RIP). 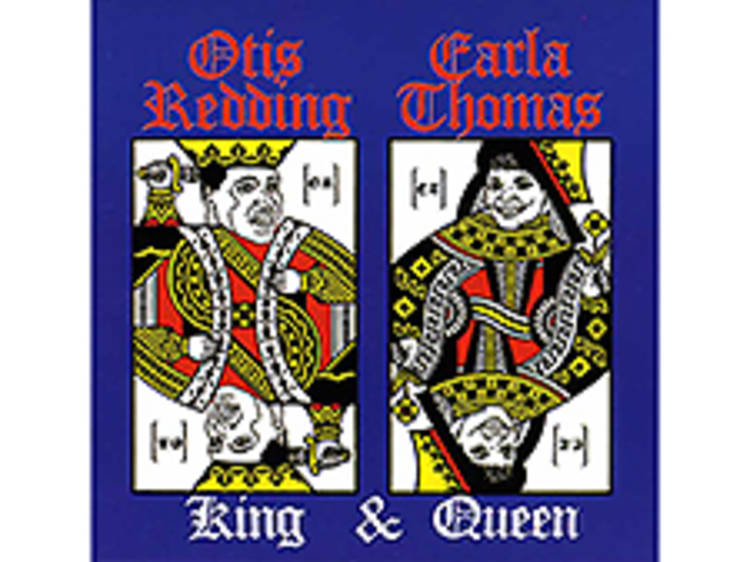 Looking to replicate the success of Marvin Gaye and Tammi Terrell (and Kim Weston and more), Stax Records combined two of their biggest stars to knock an album together. The result, 1967’s minor soul classic ‘King & Queen’, was recorded in six days with Thomas and Redding backed by Isaac Hayes and Booker T & the MGs. The LP helped turn Redding into a major star a year before his tragic plane crash. 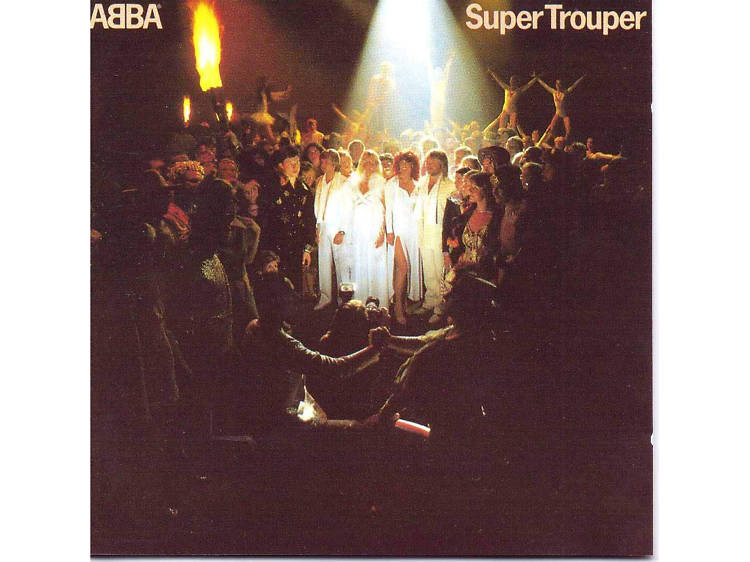 The legendary Swedish hitmakers included this paean to the new year on their turn-of-the-decade 1980 album, ‘Super Trouper’. A retrospective of-sorts on the close of the ‘70s, the Euro megastars croon, ‘It's the end of a decade / In another 10 year's time, who can say what we'll find?’ Sadly, the answer turned out to be just one more Abba album before this year’s unexpected comeback. 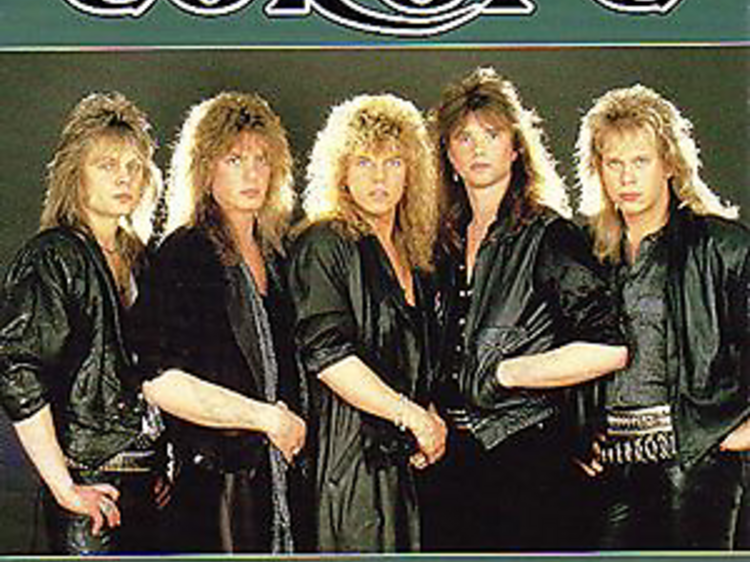 6. ‘The Final Countdown’ by Europe

Nobody outside of Europe’s home country really knows anything about the Swedish rock band… apart from one thing: in 1986 they penned this exquisitely dumb global smash that upon close inspection seems to be about taking a rocket to Venus (!) but has forever been adopted as the storming official soundtrack to any sort of countdown based celebration. 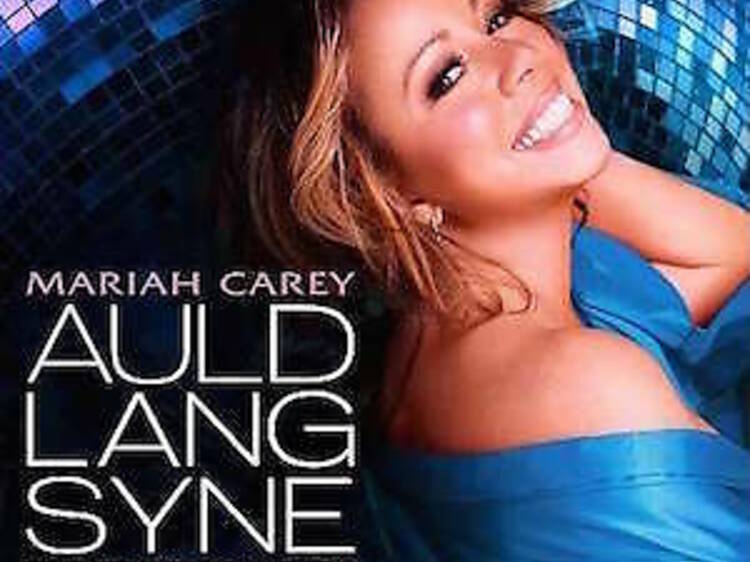 Look, she offered up the definitive Christmas song, and while it’s absolutely not one for Robert Burns purist she comes near enough to nailing the quintessential New Year’s Eve song. Yes, there are innumerable variants on ‘Auld Lang Syne’, and it’s not really a shocker that Mariah’s housey arrangement was somewhat divisive when released in 2010. But if you’re in the mood for lung-busting singalong sincerity, this has it all. 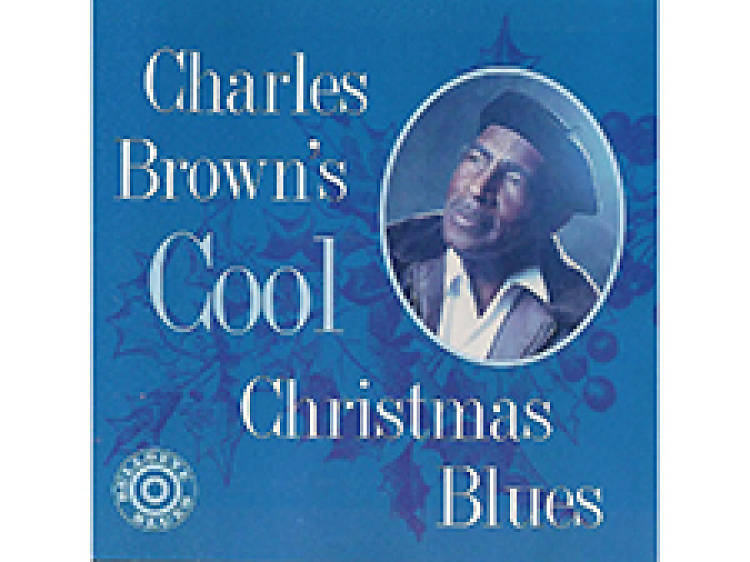 8. ‘Bringing In A Brand New Year’ by Charles Brown

Texas-blues man and Rock and Roll Hall of Famer Tony ‘Charles’ Brown was an apprentice electrician, a high school chemistry teacher and a mustard gas worker in the 1940s before he got discovered. This is just one of his numerous holiday songs—and over 100 singles on a variety of labels—from a ridiculously prolific career both as a solo artist and a member of the Three Blazers. 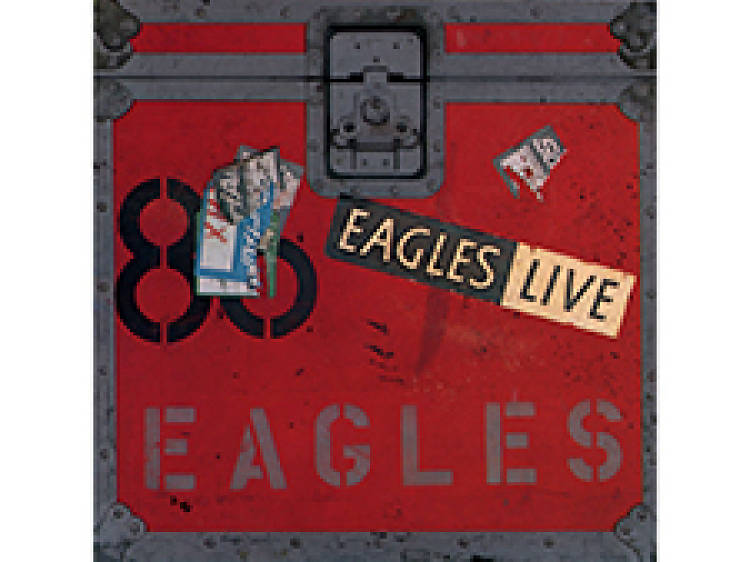 A non-album nugget that from the L.A.’s 1970s lords of white-funk, this song was the b-side of the band’s ‘Please Come Home For Christmas.’ The band recorded both seasonal tunes during the two-year sessions for their commercially successful 1979 album ‘The Long Run’. 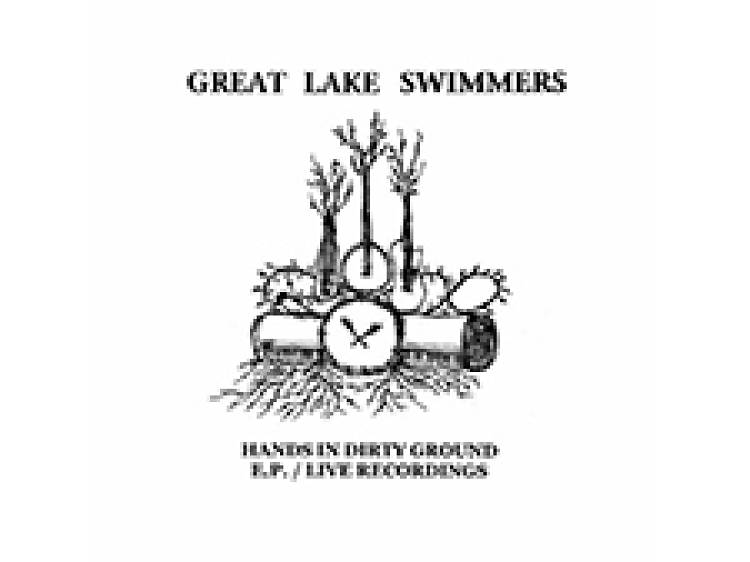 10. ‘Gonna Make it Through This Year’ by Great Lake Swimmers

Americana for people who hate Americana is a good way to describe Tony Dekker’s Great Lake Swimmers. The ironic part about that, though, is that the decade–running pastoral band is from Ontario, Canada, and yet here they are showing us the best part of our great country. 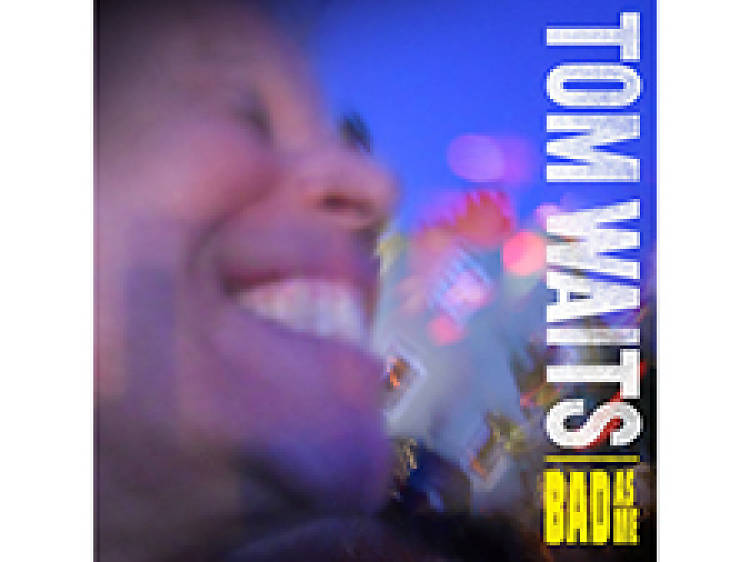 Sounding exactly how you would expect a Tom Waits New Years Eve song to sound, this one even incorporates ‘Auld Lang Syne’ into the chorus. Waits has said the song was incredibly long but had to be cut down to ‘a pony. That's an alcoholic term for a small bottle.’ Classic Tom! 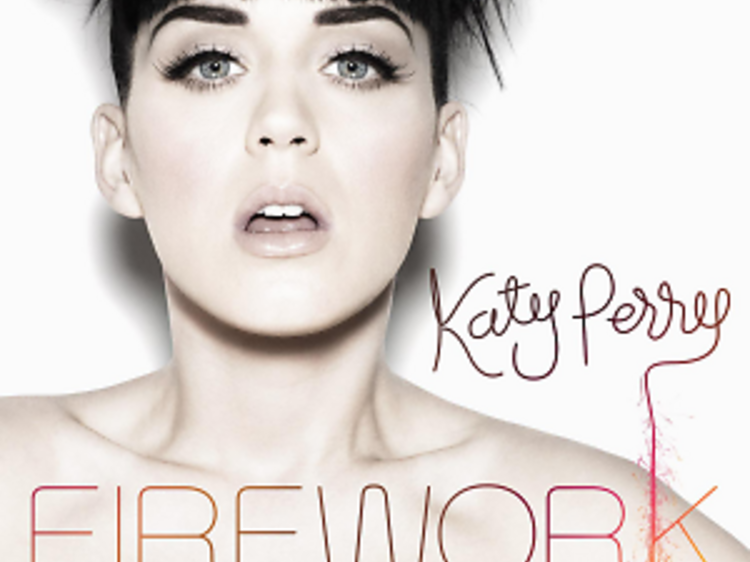 Katy Perry’s most enduring song basically works in almost any sort of social context: funeral? Yes! Christening? Undoubtedly. Passing your driving test? Why no? Still, her surgingly uplifting pop banger undoubtedly gets about 10 percent better if there are actual fireworks around, as there are wont to be at New Year’s Eve. 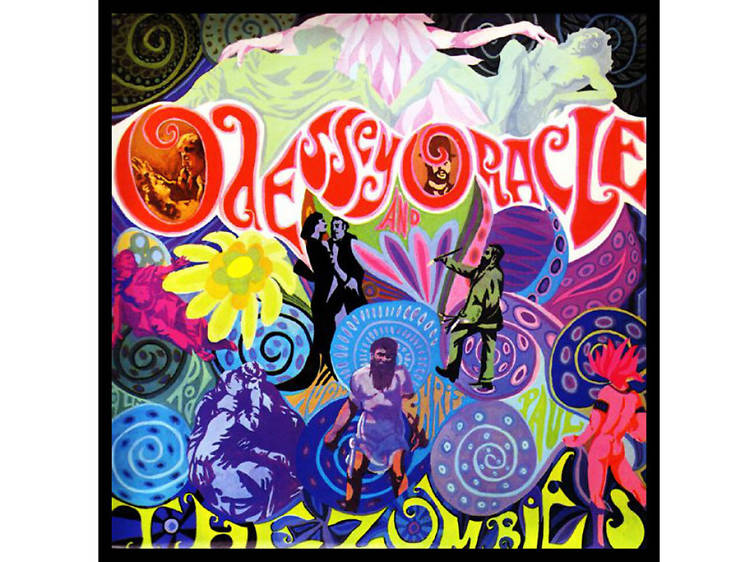 For anyone who’s had kind of a rough 2021 – and come on, who hasn’t? – this comforting ‘60s pop tune should act as a salve. ‘And this will be our year,’ sings frontman Colin Blunstone over poignant but purposeful guitar chords, ‘Took a long time to come.’ It’s a universal sentiment, world-weary but still fundamental, that many of us will relate to. 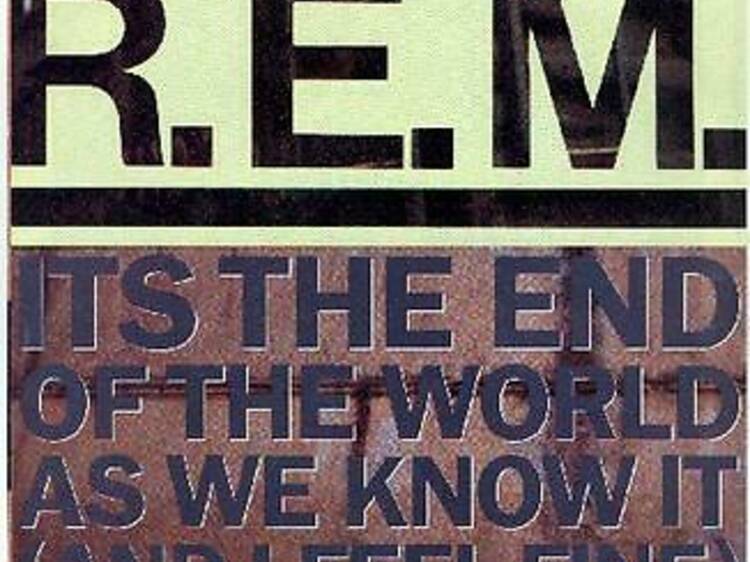 REM’s cult classic single wasn’t an enormous hit in 1987, but its apocalyptic/upbeat chorus has led to it percolating through the public consciousness in the decades since: its mixture of extreme ending and extreme joy speaks perfectly to to those of us happy to set fire to the old year and move on, while its borderline incomprehensible verses literally describe a massive party. 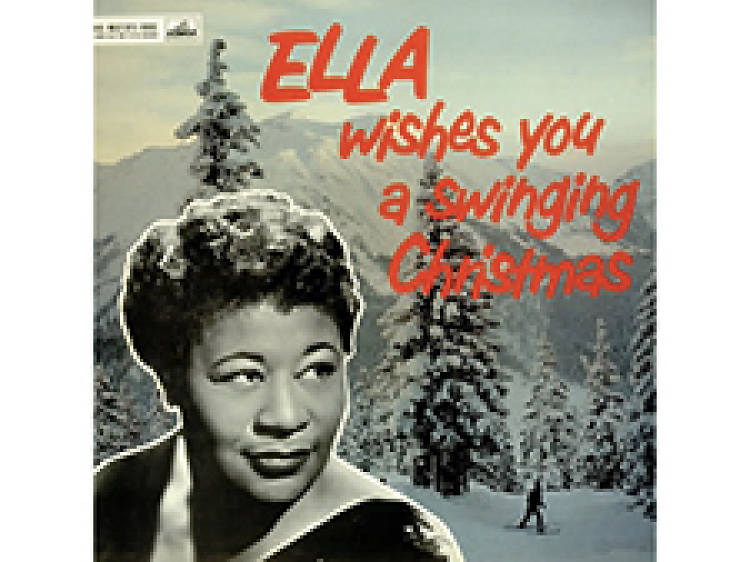 15. ‘What Are You Doing New Year’s Eve’ by Ella Fitzgerald 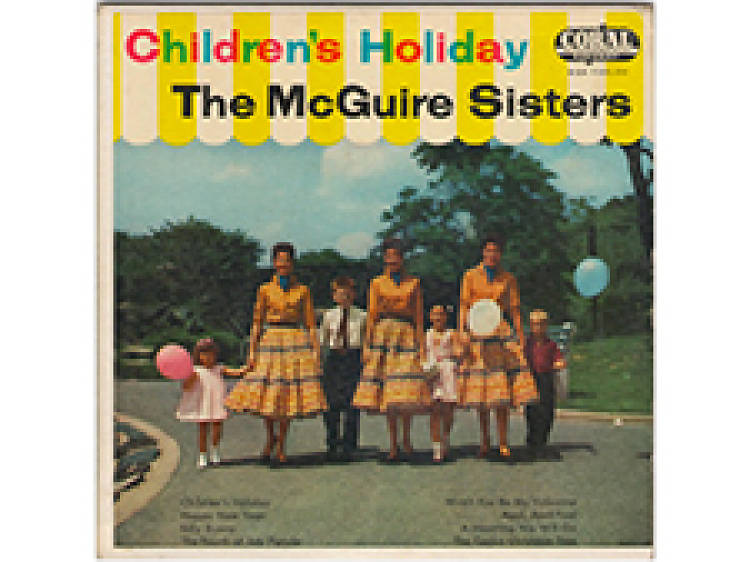 Fun fact: Phyllis, Christine and Dorothy McGuire became massive song and dance stars in the ‘40s with multiple million-selling records, but they permanently retired from public performance in 1968 when Phyllis’s rumored-relationship with famed mobster Sam Giancana got them blacklisted. Luckily, they managed to released this tune in 1957 first. 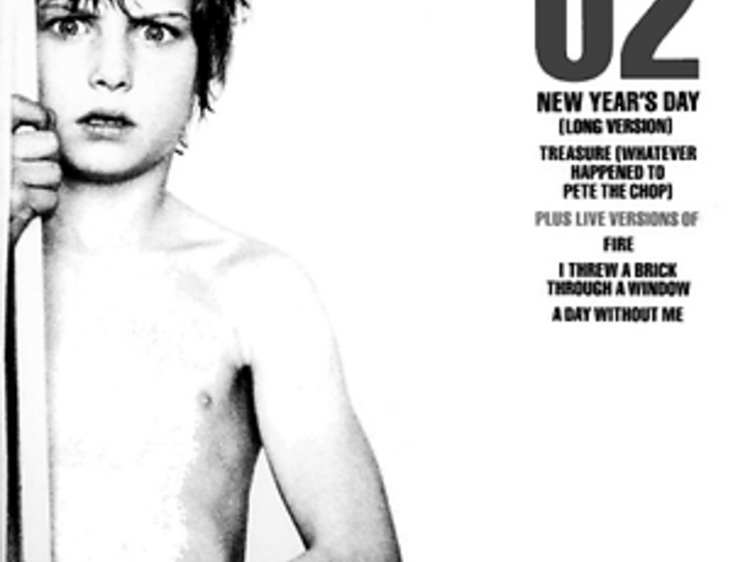 If you’ve reached the anthemic classic rock song bit of the night but aren’t entirely ready to wallow in aggressively dumb soft rock, then bust out the wintry magnificence of U2’s first big hit. The New Year’s Day that Bono is yowling about sounds distinctly bleaker than the one you‘re probably hoping for, but accepting that you’ve committed to putting U2 on at a party, it’s a genuinely spine-chilling piece of music. 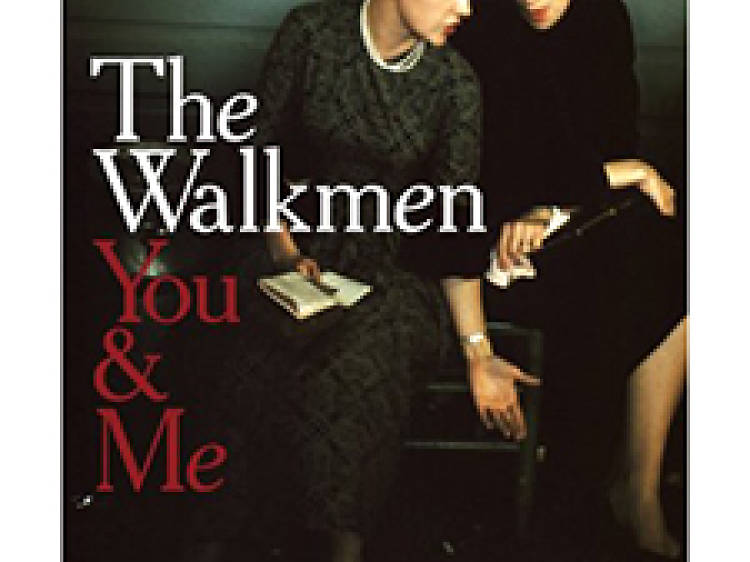 The indie rockers’ boozy warbled tales of nostalgia are a perfect match for a holiday that’s about looking forward as much as it is looking back. The band may have gone on an “extreme hiatus” in 2013, but this track, from 2008’s underrated You & Me, is a gem that easily still stands. 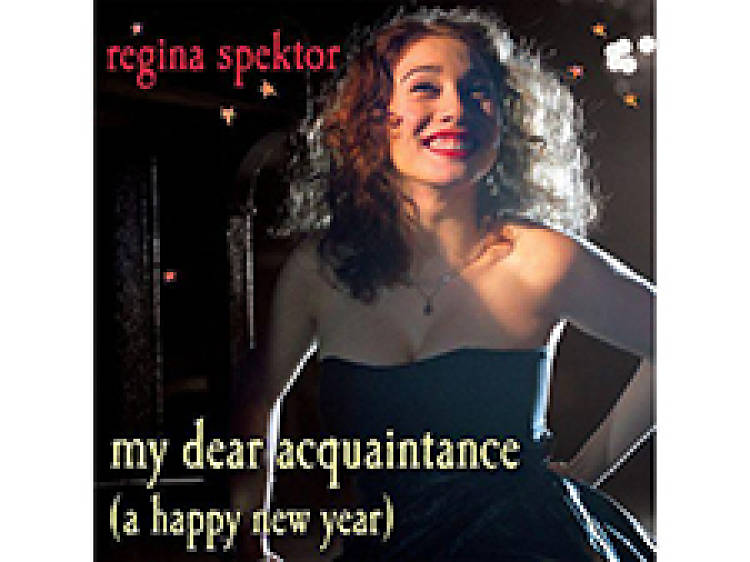 Classically trained Russian pianist and formidable singer-songwriter Regina Spektor hangs with the Strokes, performed at the White House for President Obama and, according to Tom Petty, is one of the most talented musicians alive. Here she makes a gorgeous Peggy Lee classic even more gorgeous. 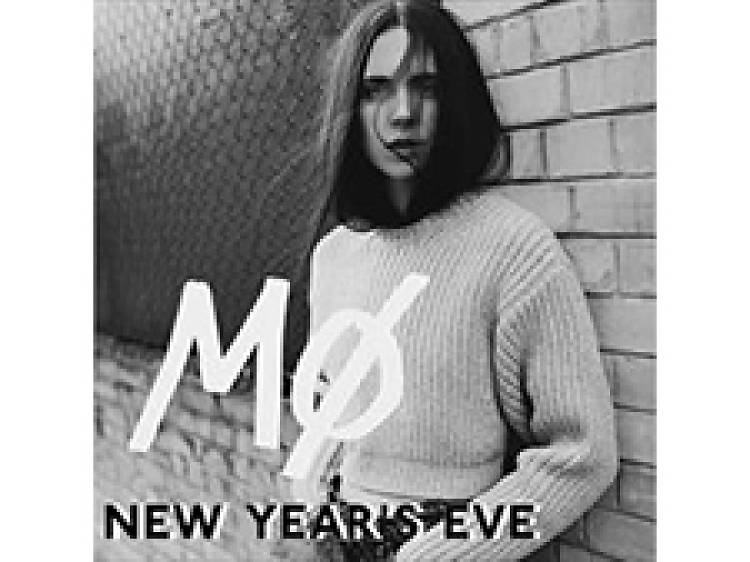 You’ll probably know Danish singer-songwriter MØ for her feature on the inescapable Major Hit ‘Lean On’, one of the most streamed songs of all time. This NYE-themed electro gem is more pensive and reflective, but also a song about forgetting all your cares for a night. ‘Got a problem, baby let it be, hop up on my back, have a happy New Year’s Eve,’ she sings yearningly. We’ll certainly raise a glass to that. 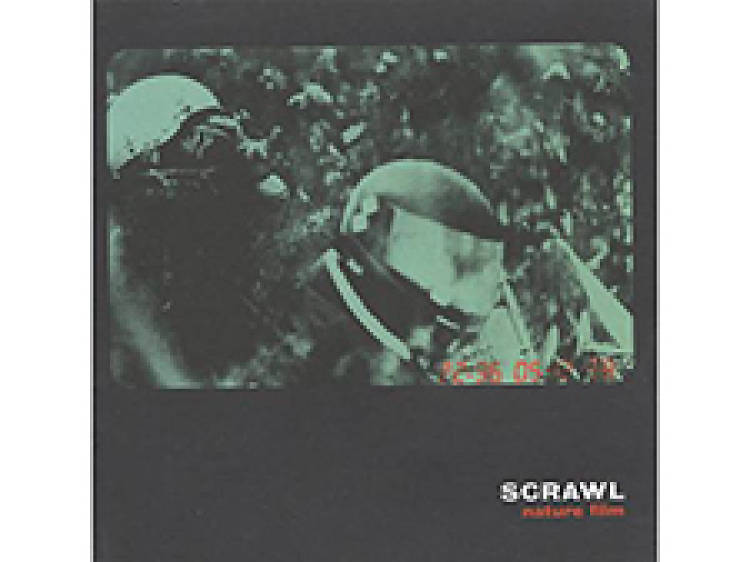 How come so many New Years songs are so damn depressing? Maybe it’s the possibility of looking back at a long year of regrets, maybe it’s the thought of everyone making out at the exact moment when you’re alone or maybe, as Scrawl put it, “Tonight ‘Auld Lang Syne’ means leave before the kissing starts.” And snag a bottle of champagne on the way out.