Janelle Monáe on Prince, #metoo and her “free-ass motherfucker spirit”

After years of exploring the distant future, Janelle Monáe voyages closer to the present—and to herself 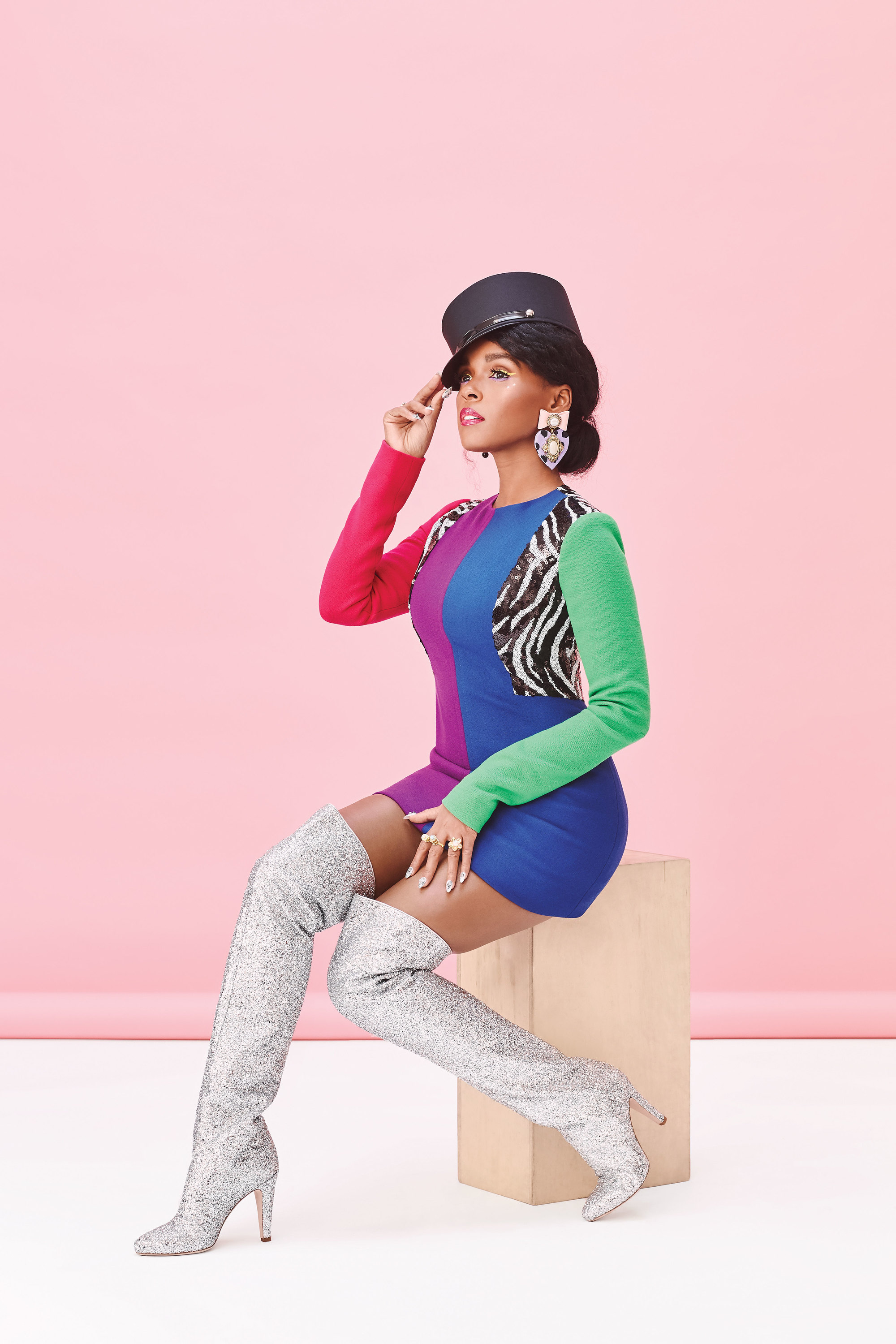 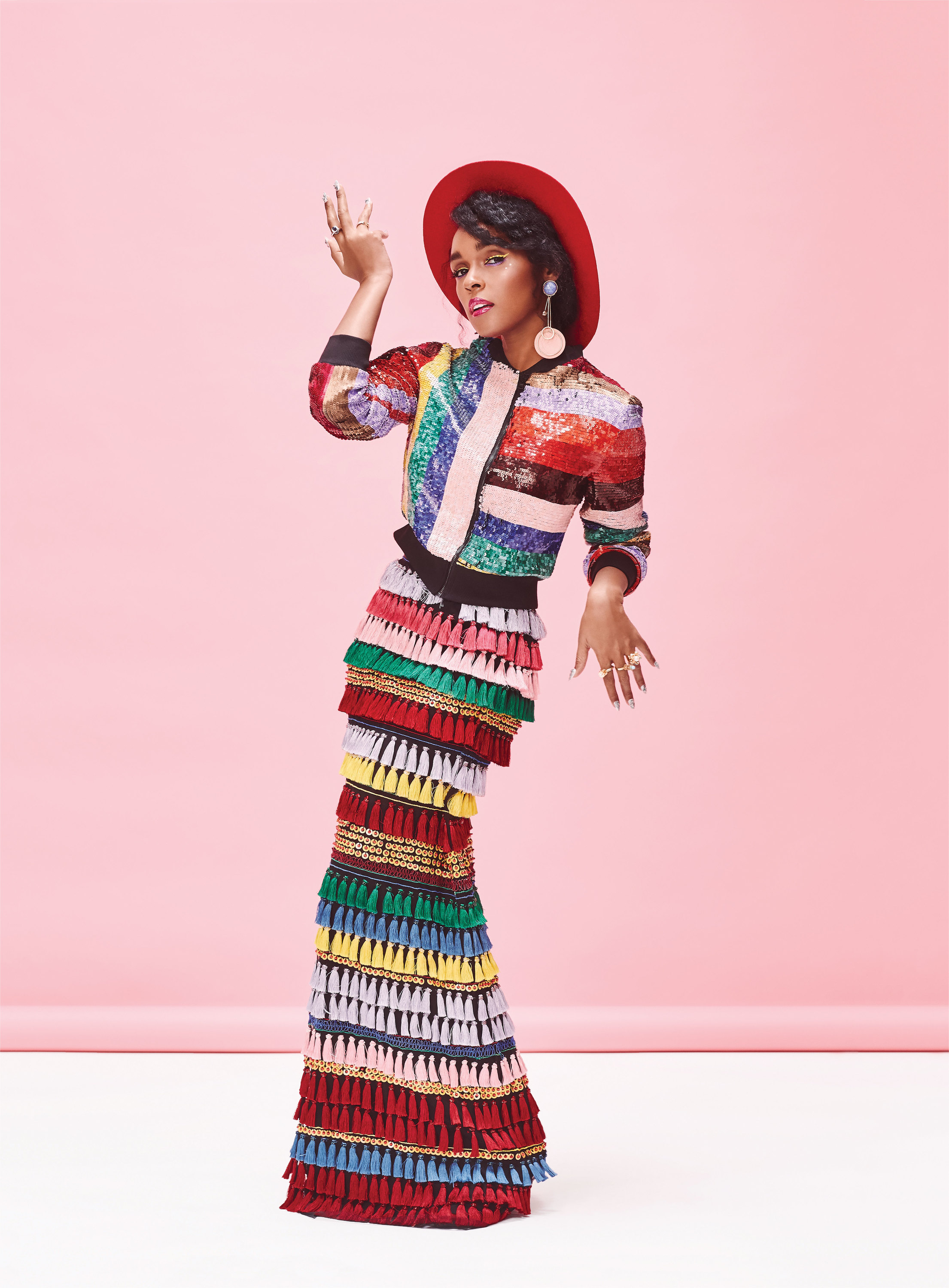 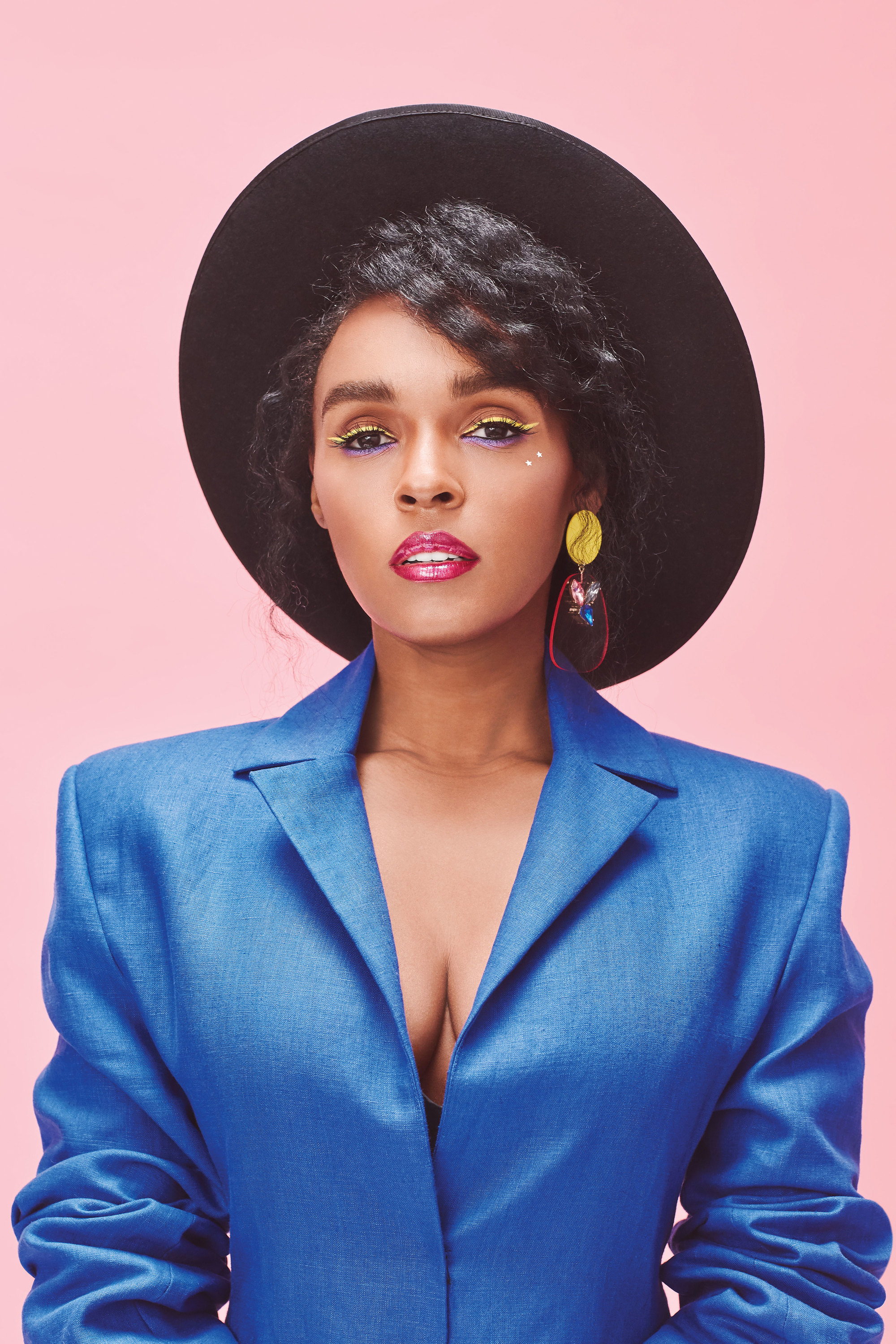 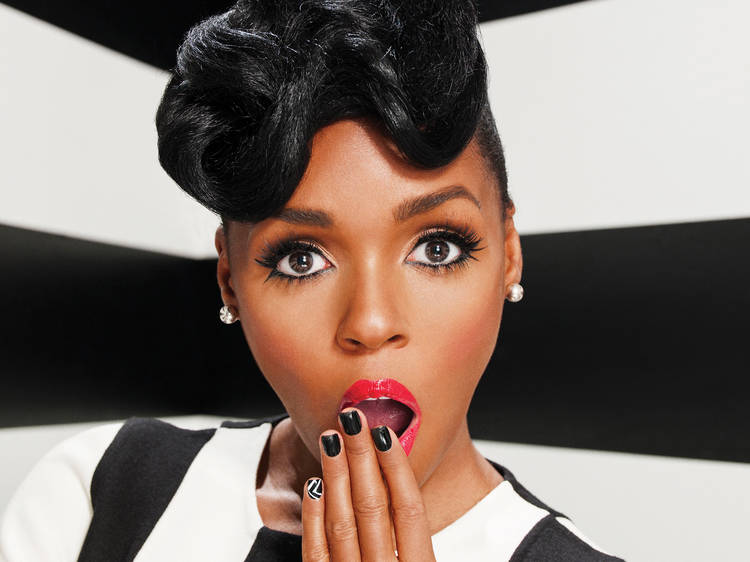