If the term "feminist music" conjures up images of the Lilith Fair—or, on the opposite end of the spectrum, the Spice Girls and their message of "girl power"—that's great! Our goal here is to expand your worldview. We’ve compiled a list of our favorite feminist songs, including powerful tunes by Sleater-Kinney, Aretha Franklin and more. Our selection is a diverse mix of old and new songs, including notable hip-hop artists such as Nicki Minaj and the best punk bands like Le Tigre and The Slits. What these feminist songs all have in common is a decidedly pro-woman message, perfect for literally every occassion.

Listen to the best feminist songs

Best feminist songs of all time 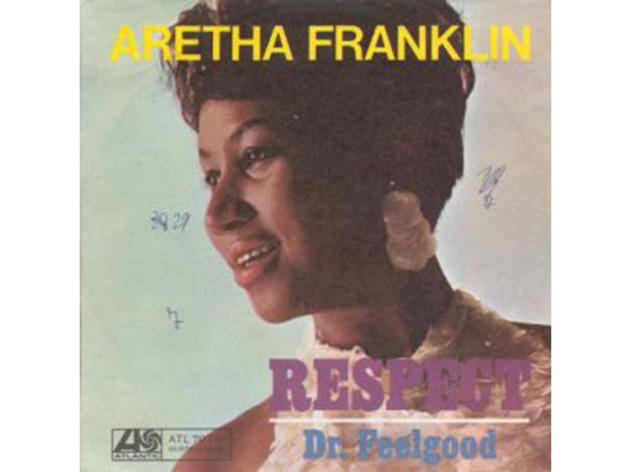 Okay, yes, this was written by a man: Otis Redding penned the tune in 1965. But the Queen of Soul's version is the definitive take on the song, in no small part because, by changing the gender roles, she subverts the original intent. But credit must also be given to the soul singer's powerful performance; Franklin doesn't just ask for her man's respect, she flat-out demands it. 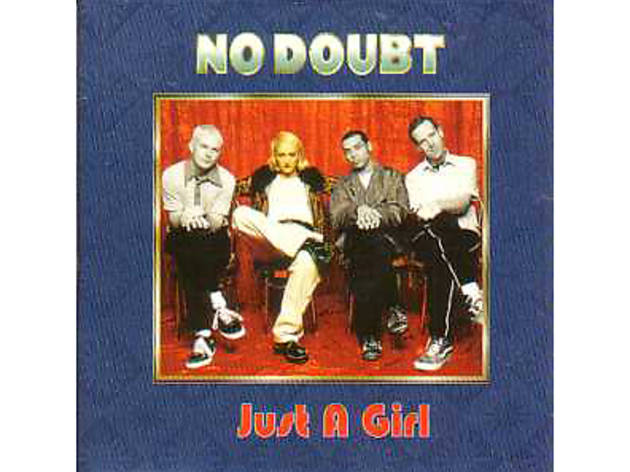 Mischievous punk queen Gwen Stefani insists she didn't write this tune as a feminist anthem ("I just wrote it because my dad wouldn't let me drive at night!") but intention doesn't equal impact, you know? Her parodic takedown of misogynistic stereotypes casting women as frail, dependent and needy became an essential sonic centerpiece for all '90s teen-girl bedrooms, and that opening riff is nothing short of iconic. 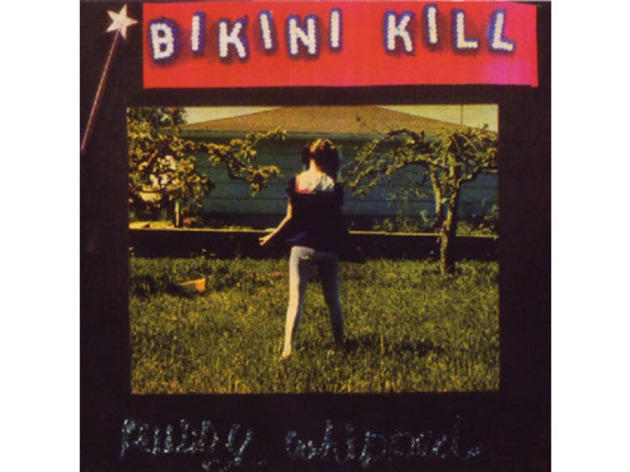 Despite frontwoman Kathleen Hanna’s objections to being pegged as the mouthpiece of riot grrrl, this Bikini Kill song is among the movement’s most enduring anthems. As an ode to female bonds, the tune was downright revolutionary for girls who may have otherwise felt alienated from their peers. Any young woman who’s found themselves in the throes of a girl crush—be it romantic or simply a deep platonic admiration—will recognize themselves in the lyrics: “I really like you / I really wanna be / Your best friend / Be mine, rebel girl.” 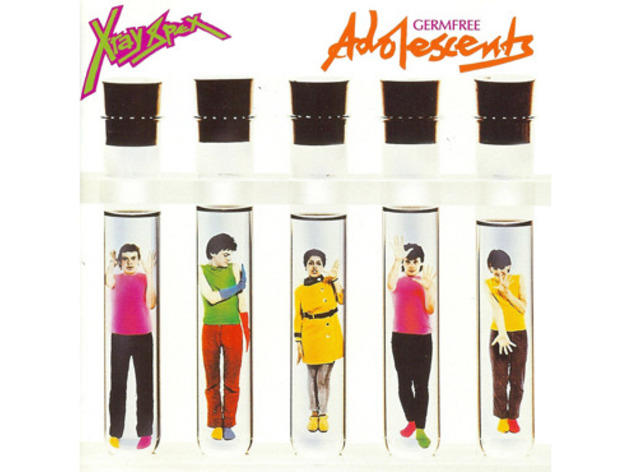 The song starts off quietly enough, with frontwoman Poly Styrene (who passed away in 2011) reciting the hoary proverb, “Some people think little girls should be seen and not heard,” in a bored monotone. But she follows it with a gloriously angry rallying cry: “But I think, oh bondage, up yours!” Sometimes the simplest message is the most effective. 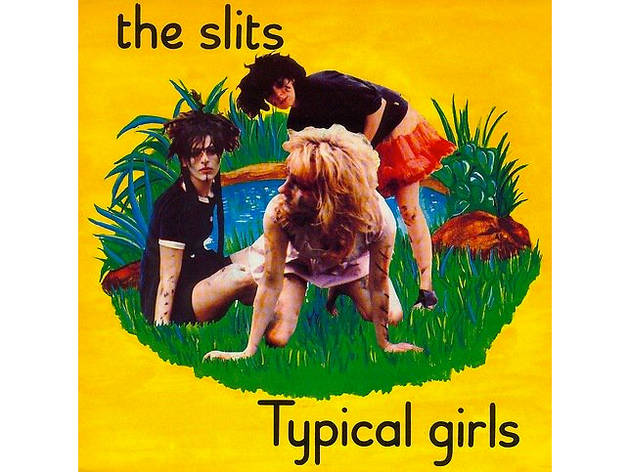 With its dub-infused 1979 album, Cut, the Slits laid the groundwork for riot grrrl and other feminist punk to come. In this single, lead singer Ari Up makes efficacious use of incisive wit and irony to protest stereotypes of woman as passive, frail and submissive: "Typical girls you can always tell / typical girls don't rebel." 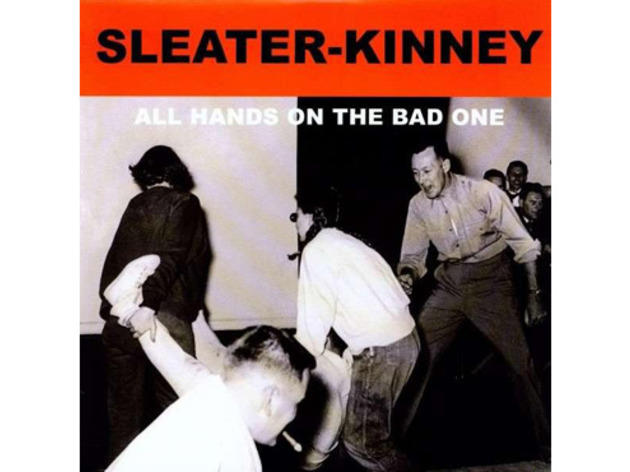 If “Rebel Girl” was one of the songs that fueled riot grrrl, this song—from Sleater-Kinney’s album All Hands on the Bad One—offers a more caustic take on the movement’s success. Singer-guitarist Corin Tucker, who played in the influential band Heavens to Betsy, starts off on a pessimistic note (“Bearer of the flag from the beginning / Now who would have believed this riot grrrl’s a cynic?”), then shifts into anger over the co-opting and watering down of the movement’s message. But the song is ultimately hopeful, with Tucker suggesting that “Culture is what we make it / Yes it is / Now is the time / To invent”—in other words, encouraging women to create a new feminist revolution. 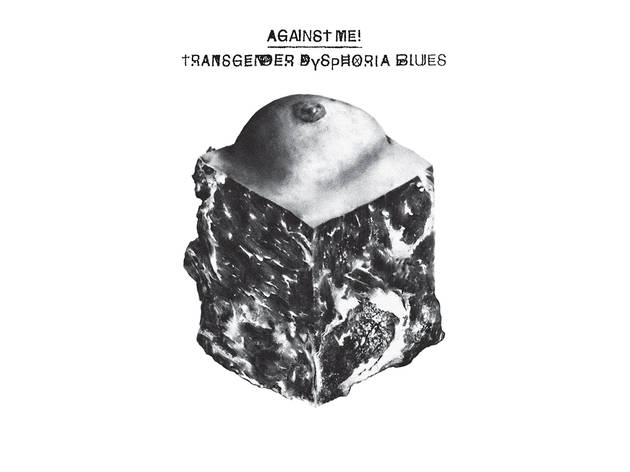 With her history of anarcho-leftist leanings, Against Me! frontwoman Laura Jane Grace has always deftly melded the political and personal (see "Baby, I'm an Anarchist"). In and of itself, that's nothing new to punk, but the narratives her album Transgender Dysphoria Blues introduced into the male-dominated punk mainstream—her explorations of coming-out as a trans woman—transformed the genre's patriarchal terrain. The veritable lesbian trans girl's punk anthem, this visceral title track narrates the violence of transmisogyny ("You want them to see you like every other girl / they just see a faggot") through a yearning appeal to a lover ("Wish I could have spent the whole day alone / with you"). 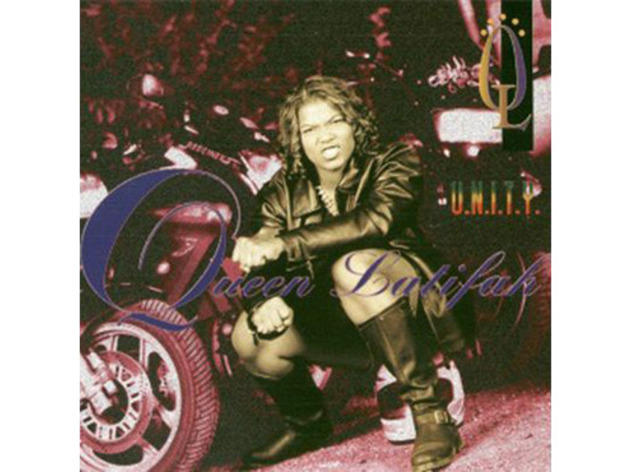 Nearly 30 years after “Respect” was released, another Queen stepped up to speak out against society’s continued contempt toward women. Queen Latifah takes on issues like domestic violence, misogynist language and street harassment in this empowering anthem, calling out those who would try to tear ladies down. If you don’t want to high-five her after she sings, “I bring wrath to those who disrespect me like a dame,” then you’ve completely missed the point. 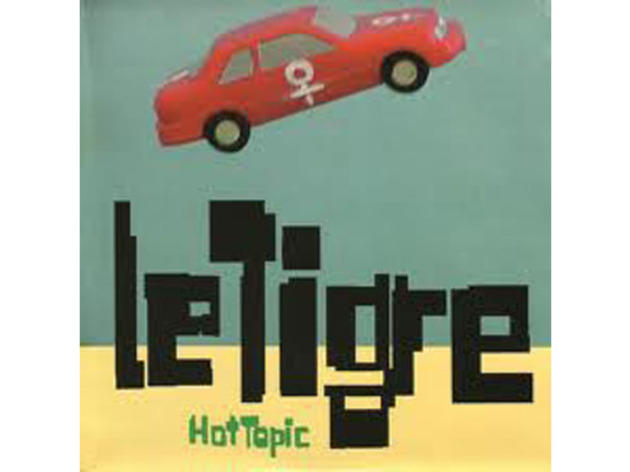 Anyone looking for a feminist education should turn to this song: Le Tigre frontwoman Kathleen Hanna and her bandmates call out a list of artists, musicians, writers and other strong women and men—Angela Davis, Yoko Ono, Joan Jett, Nina Simone and Kara Walker, to name a few—whose work has inspired the group. This is punctuated by Hanna imploring these artists to keep on keepin’ on for the sake of forward-thinking women everywhere: “So much bullshit but we won't give in / Don’t you stop / I can’t live if you stop.” 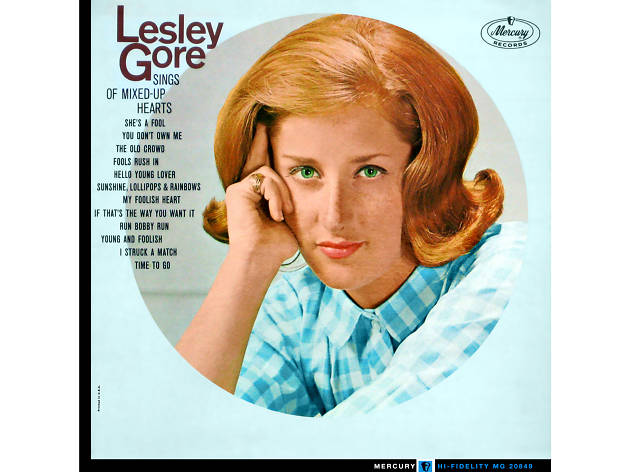 New York native Gore’s sultry and cautionary number has inspired women—and threatened controlling men—since its 1963 release. Serving as an anthem for the second-wave feminist movement and beyond, the defiant song continues to make an impact. It was covered by Joan Jett, memorably belted in the 1996 flick The First Wives Club and most recently modernized by pop artist Grace. It’s safe to say this is a song that withstands the test of time. —Jennifer Picht 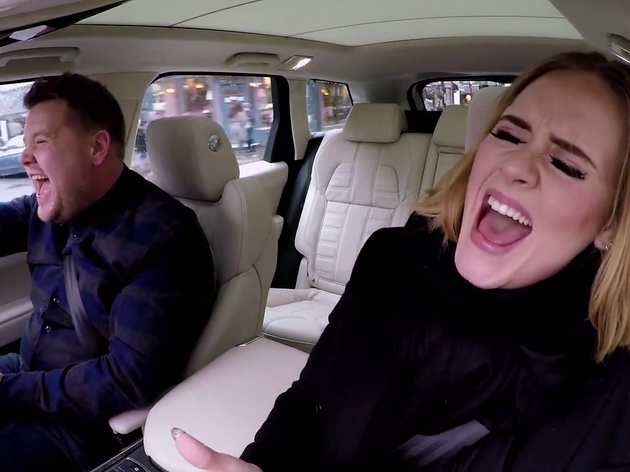 Warm up those vocal cords, take a swig of something strong, and show us what you've got with these best karaoke songs