Having rapidly shut its borders in March, Uzbekistan was well set up to make it through these strange and surreal times with few major outbreaks. Now the central Asian country is gradually lifting its lockdown – and the country’s government says that if travellers catch Covid-19 during their trip, they will receive $3,000 (£2,400, A$4,400) in compensation.

The guarantee protects all travellers who visit Uzbekistan as part of a group tour led by a local guide. The sum is equivalent to the cost of care travellers would receive in the country should they test positive.

It’s quite the opposite approach to Cambodia, which is requiring visitors pay a deposit of $3,000 upon arrival in case they fall ill while abroad. The money would be used to cover medical fees, food and accommodation.

Last week, Uzbekistan announced it would admit air passengers again. However, for the moment, only visitors from China, Japan, South Korea and Israel will be admitted freely.

Travellers from ‘mid risk’ countries (including EU member states and the UK) will face a 14-day self-isolation period on arrival, while visitors from ‘high risk’ countries including Turkey, Iran and Russia will be quarantined by the authorities.

Still not convinced to go, even with the Uzbek government’s promise to cover your medical care? We reckon a quick glance at some of the country’s majestic blue-and-gold mosques and palaces would suffice to persuade any umming-and-ahing traveller.

Here’s to walking the historic Silk Road trade route and seeing these dazzling landmarks for ourselves sometime soon, eh? 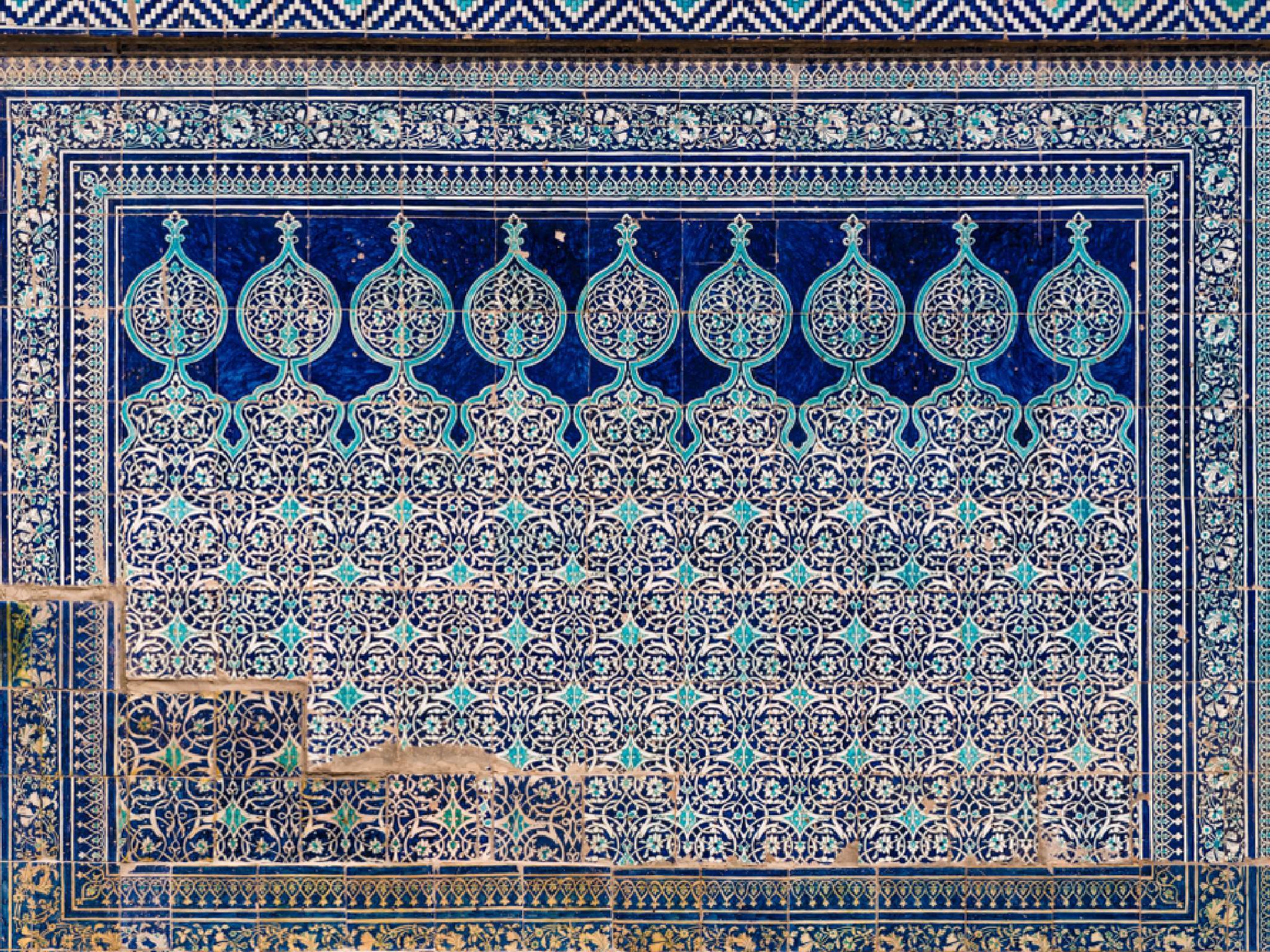 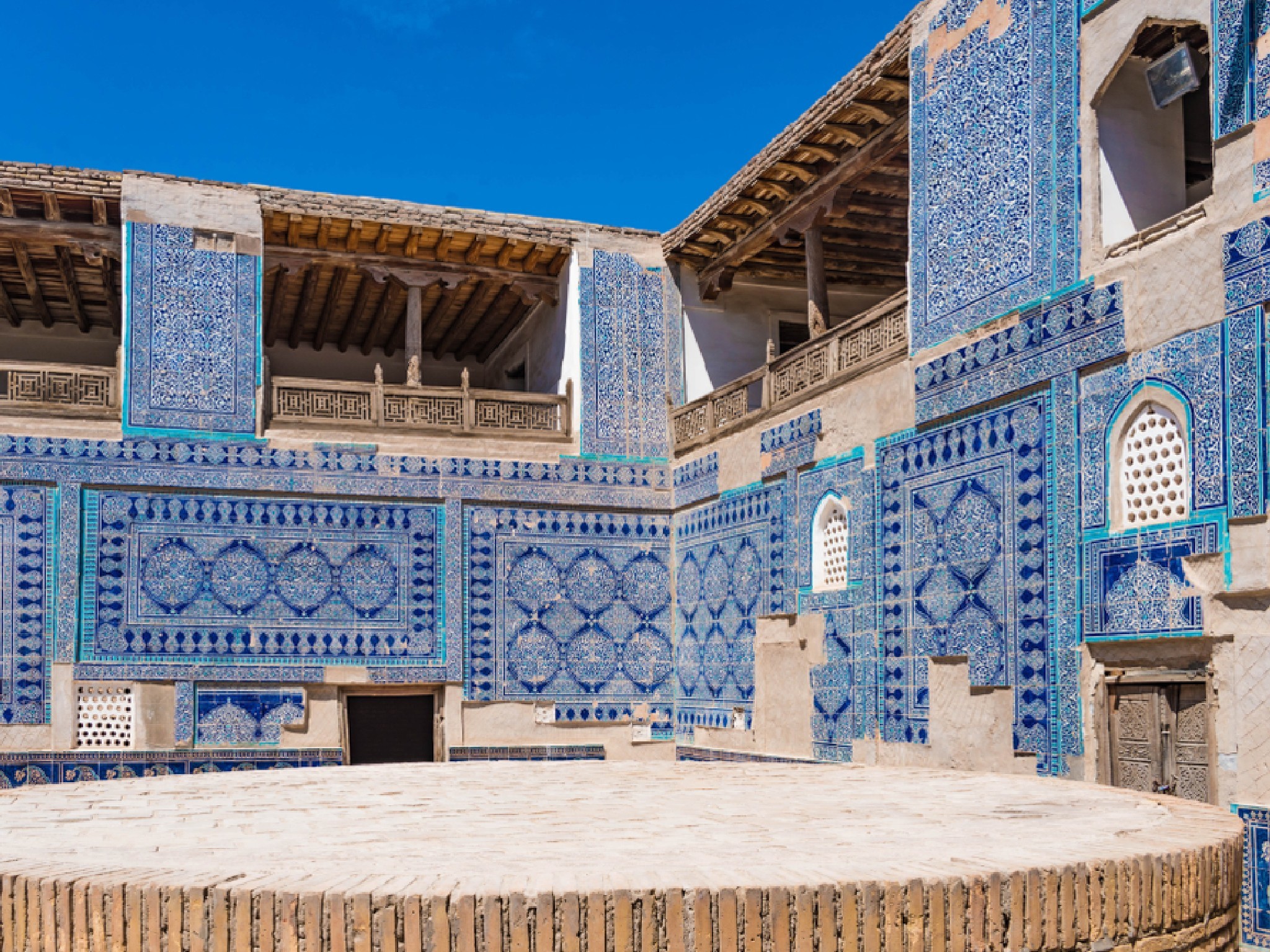 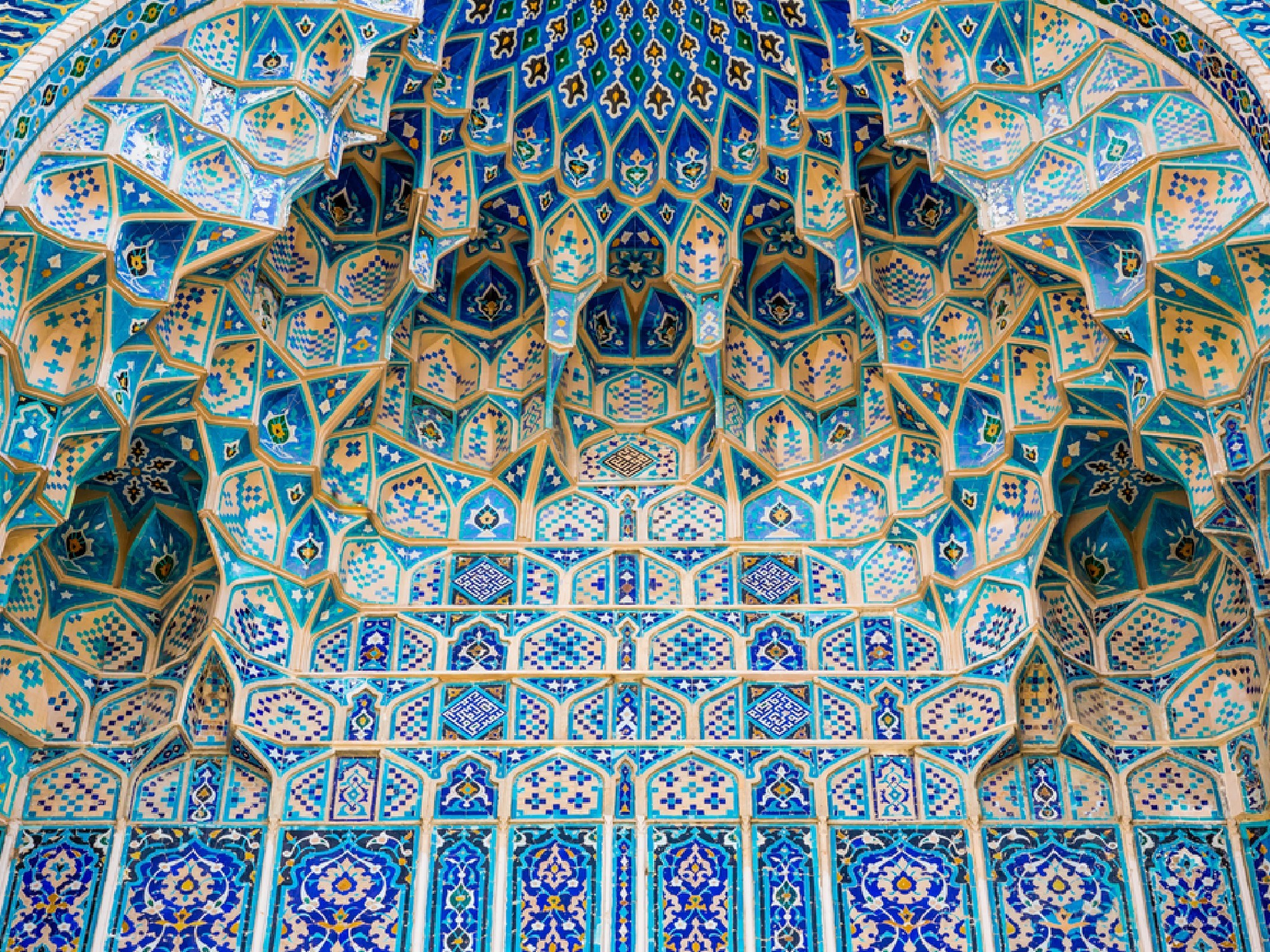 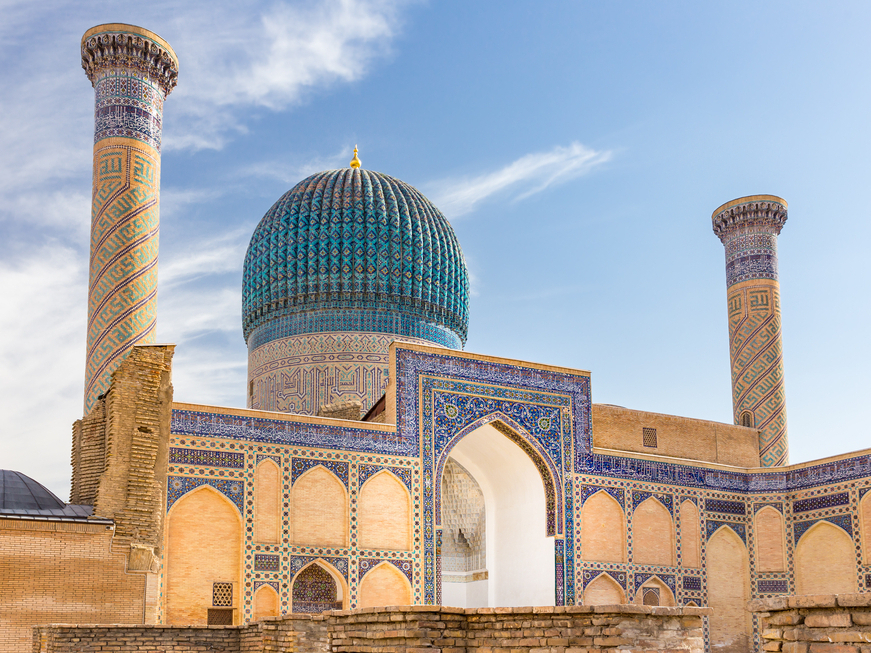 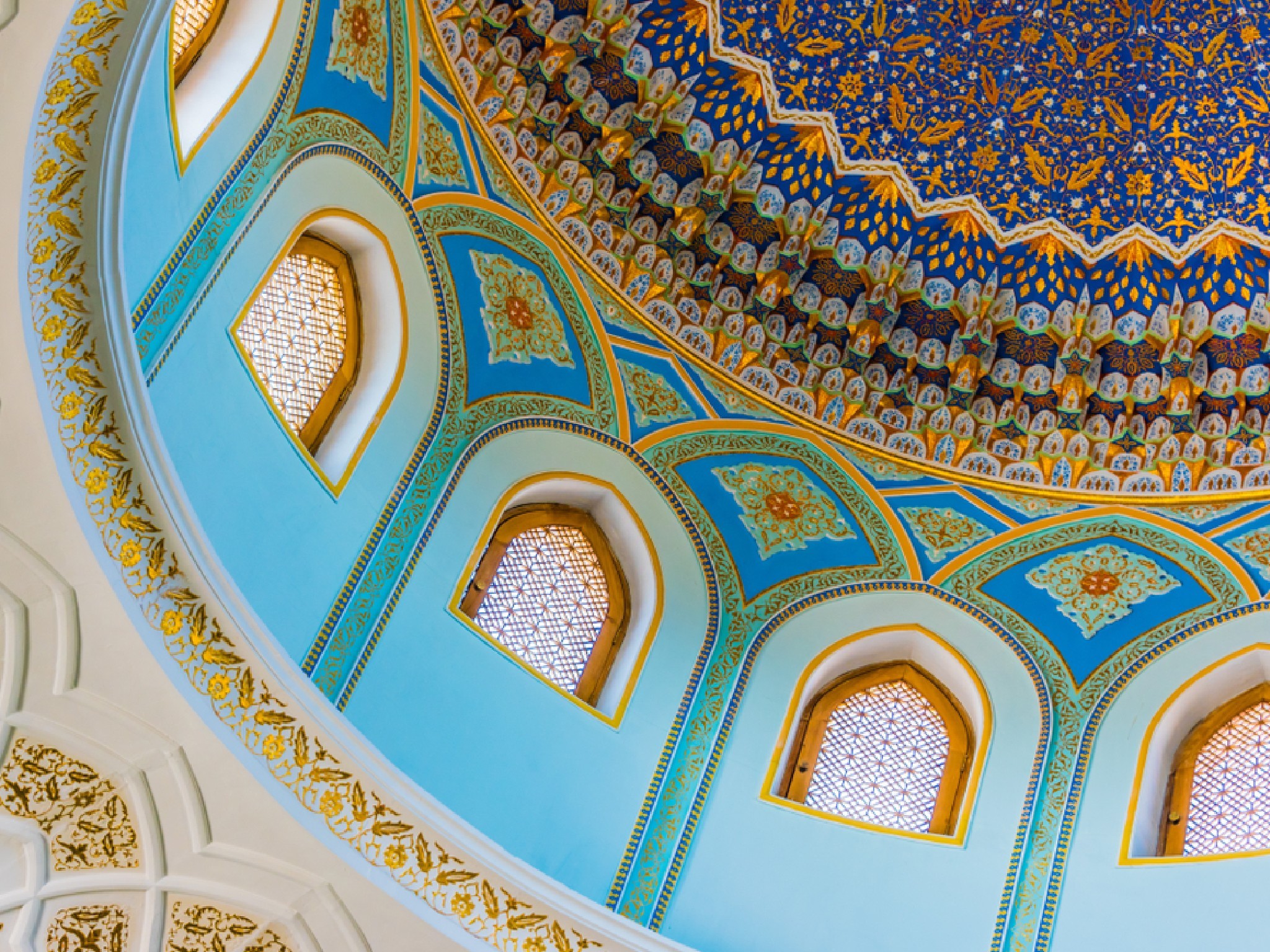 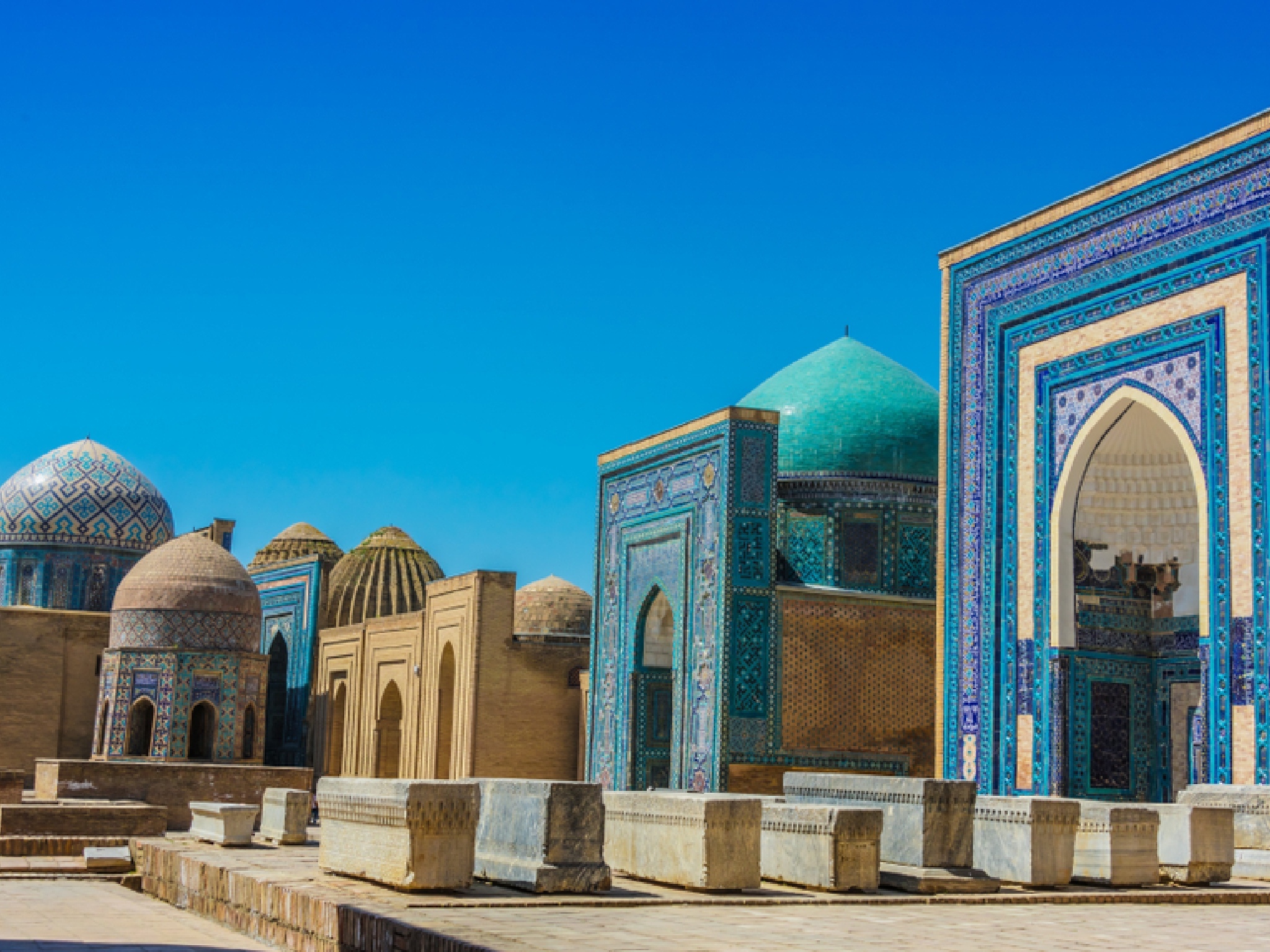 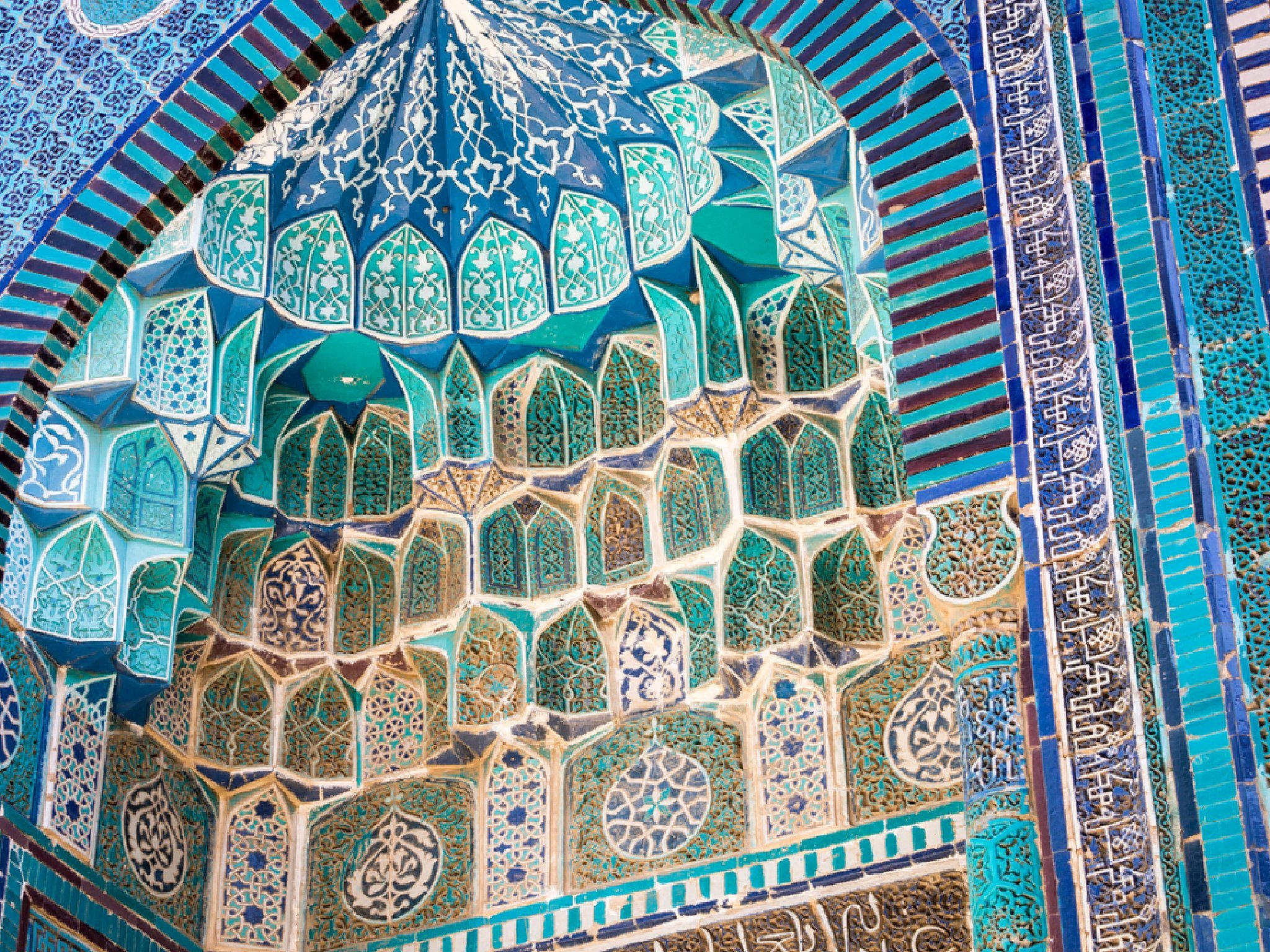 When will you be able to travel again? Here’s what we know so far.

Where can you go on holiday right now? These are all the countries that have already reopened their borders.