When The Blair Witch Project hit multiplexes in 1999, it not only became a summer blockbuster and box-office phenomenon, it rewrote the grammar of horror films—a lot of viewers thought it was a documentary. It would take a brave person to reboot the original, but that person exists: Adam Wingard, already celebrated for smart thrillers like You’re Next (2011) and The Guest (2014) starring Downton Abbey’s Dan Stevens, was turned on by the dare of making a sequel.

Do you remember seeing the first film in 1999?
Absolutely. I was scared shitless. I was in high school. I was totally captivated by the mystery. But on the flip side, part of the reason I wanted to do Blair Witch is because of how much I hated Book of Shadows: Blair Witch 2 (2000). When that movie came out, being a megafan of the first film, I was crushed; it kind of had its nose in the air and did this whole meta thing.

So when Lionsgate came to you to do a sequel, did it feel like cosmic justice?
It was a super-secret meeting they brought us in for. The only stipulations they had were that they wanted it to be about Heather’s brother—and they wanted it to be scary as hell. We were cool with both of those things. They’re handing us the keys to this fun castle? Now it’s our chance to make it work.

But didn’t you have to call your movie The Woods for three years?
It did get kind of annoying: You can’t even say the name of your movie out loud. The cast, when they auditioned, had no idea what we were doing. Any mentions of names would be changed or removed. We were doing a movie called The Woods, which kind of seemed like a Blair Witch Project knockoff, but whatever. Lionsgate had a megalockdown; I think a lot of people at that company didn’t even know.

And when you finally got out there in those woods, did you feel the weight of expectations? This isn’t just any movie you’re following up.
I’d watch the original film and go, “Oh, my god. I don’t want to make the Dawson’s Creek version—the watered-down version.” That anxiety got us through it. It was exciting but binding. With the found-footage genre, you’re committing to rules, basically. I became very insecure. It felt like I’d never made a movie before—it was relearning filmmaking all over again. It can’t just rest on your cleverness. It drives you insane.

How would you make your Blair Witch different?
From the very get-go, we were trying to design the movie around modern technology. What would the haunting be like now, when you can see more clearly out in the woods? We have a drone in the film, for instance. I wanted this to feel like a really epic found-footage movie. The only thing I’m trying to do with Blair Witch is make a fun, scary thrill ride that will hopefully traumatize audiences as opposed to let them shake it off. 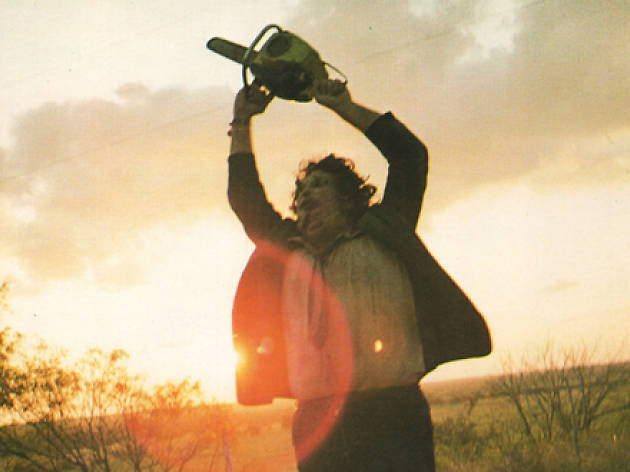 “This film’s commitment to nonstop terror and schizo sound design was my No. 1 influence on approaching Blair Witch.” 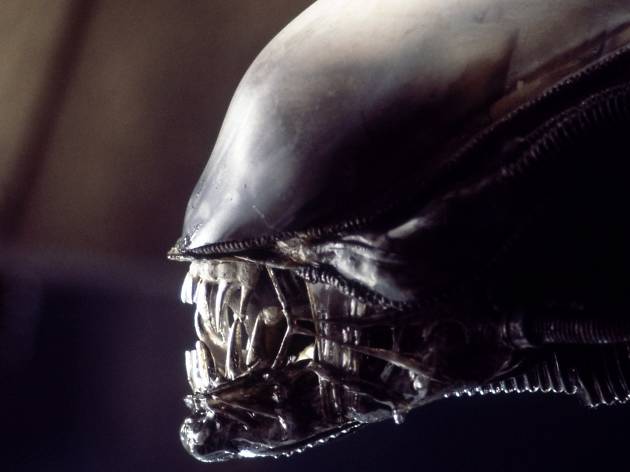 “This was the first one I saw as a kid, and it really fucked me up. I think I watched most of it from the hallway, so I could quickly escape if it got too intense for me.” 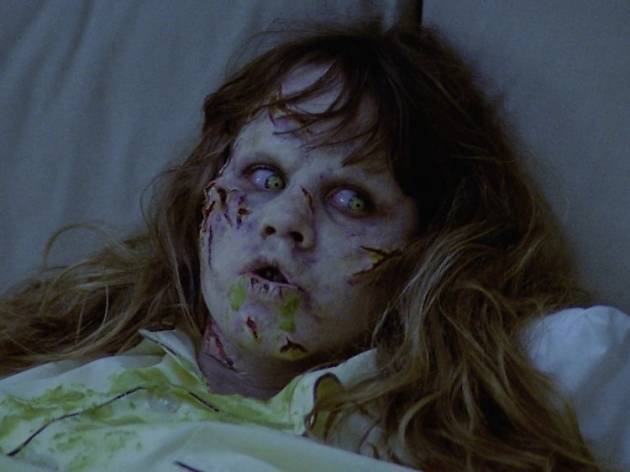 “I could just watch that opening 10-minute Iraq sequence over and over. The story would work without it, but the atmosphere it sets is so crucial.” 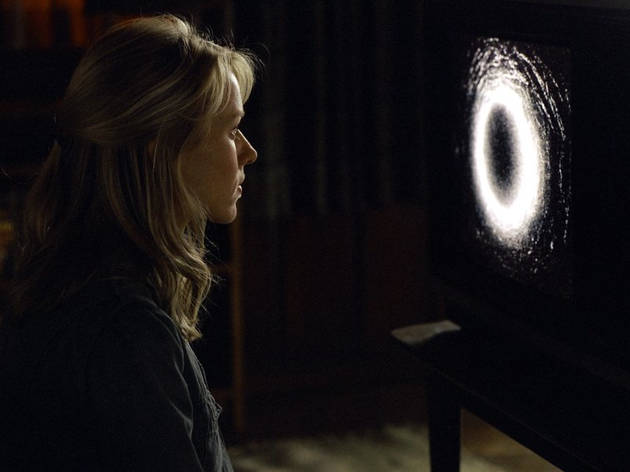 “Anyone that has a problem with remakes should just watch this and [John Carpenter’s] The Thing. Both films are superior to the originals, as far as I’m concerned.” 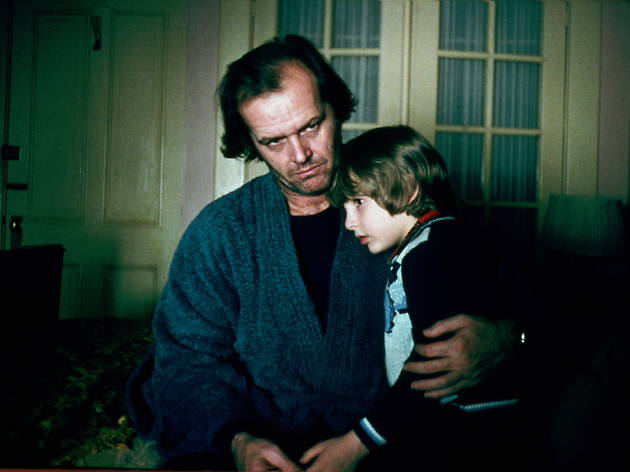 “Only Stanley Kubrick could make a haunted-house film that convinces people he faked the moon landing. I think it’s the best movie of any genre.”

Read our review of Blair Witch 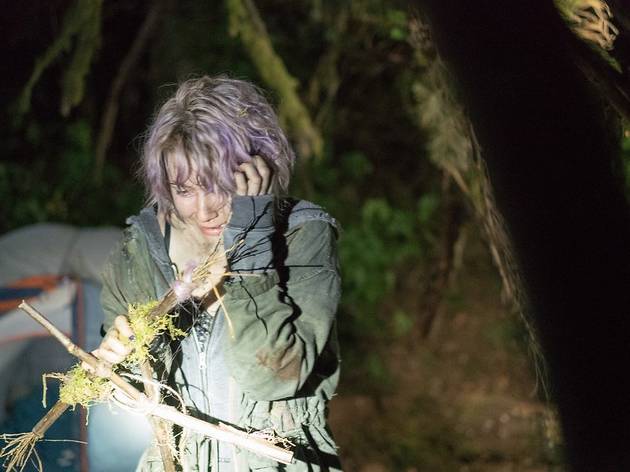 Did they really? How could they possibly reboot it? With a crafty director in The Guest’s Adam Wingard and much attention paid to scaring you silly, that’s how.