Peering at each other from across the San Francisco Bay, Oakland and San Francisco eschew the dueling city rivalry for a cozy, sibling-like relationship. San Francisco’s the larger and older of the two with charming cable cars, ornate Victorian houses, and big-name tech firms. Oakland is the hip little sister—the Brooklyn to San Francisco’s Manhattan—with cheaper rents, a thriving art scene, and killer tacos. Though close enough to walk, chilly bay waters and a non-pedestrian bridge prevent that option. Instead, here are the many other ways to travel from Oakland to San Francisco.

RECOMMENDED: The best things to do in San Francisco

Best ways to get from Oakland to San Francisco 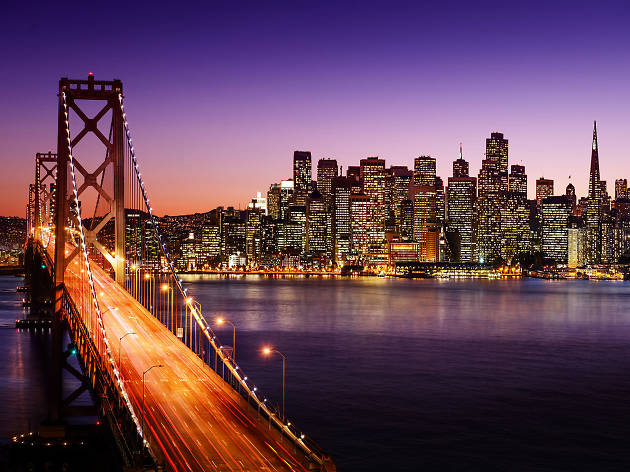 With the 4.6-mile Bay Bridge linking the two waterfront cities, you can usually drive between Oakland and San Francisco within twenty minutes. Plus, you’ll experience the Bay Bridge’s ten-lane, 258-foot wide eastern expanse which opened in 2013, and is considered the widest bridge in the world by Guinness World Records. Yet, rush hour snarls are notoriously common, with the heaviest congestion coming into the city during morning hours and exiting in the evening. Motorists coming into San Francisco must pay a fee at a toll station located on the approach to the Bay Bridge. Tolls range between $5–$7 depending upon days and times. Backups at the toll station are common, with a series of FastTrak lanes and a 3-person carpool lane offering some relief. Rather sit in traffic thumbing through your Instagram, and not vigilantly scanning for a faster moving lane? Hail a ride from a cab or ridesharing service. Both cities enjoy hordes of Lyft and Uber drivers. Expect a cab or ridesharing fare from Downtown Oakland to San Francisco’s Financial District to cost around $25. 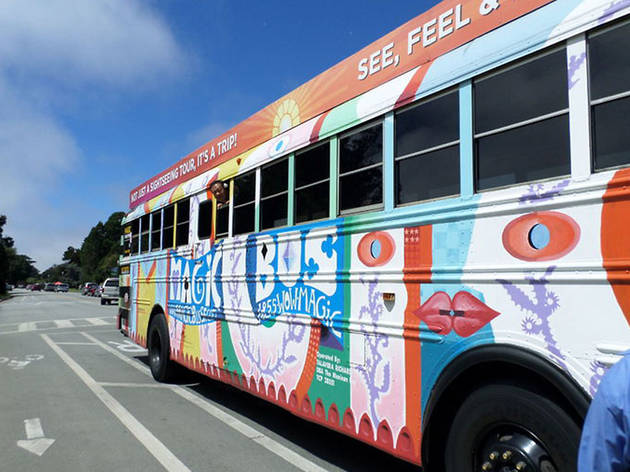 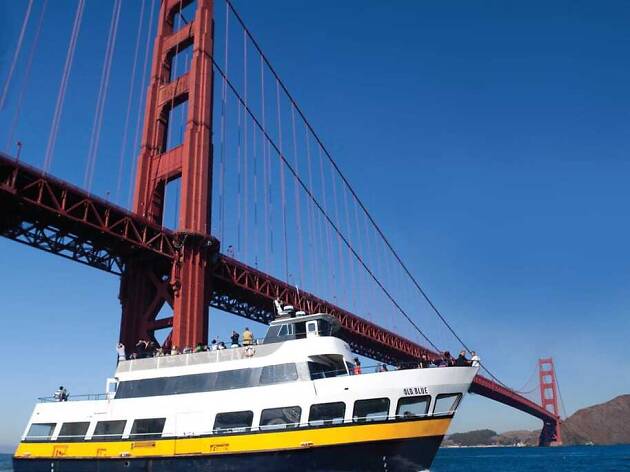 Given the beauty of the San Francisco Bay, a ferry ride offers a scenic route from Oakland to San Francisco. From the Jack London Ferry Terminal, you can board the passenger-only San Francisco Ferry to San Francisco landings at the Ferry Building, Oracle Park, and Pier 41 at Fisherman’s Wharf. The multi-level ferries offer free WiFi, a full bar with snacks, and room to stash your bike. Voyages are roughly 30 minutes with one way fare $7.20 per each adult (Clipper Card users save an additional $1.80). Tickets may be purchased on the ferry, at designated ticket offices, or via the Hopthru app. 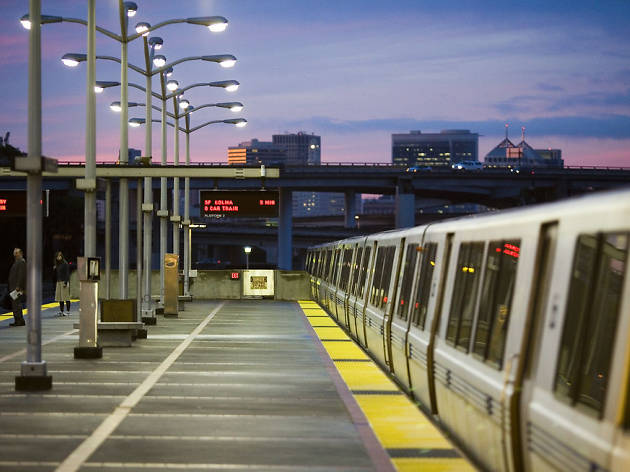 Likely the most popular and reliable way to travel between Oakland and San Francisco is via the Bay Area Rapid Transit (or as locals refer to it, BART) which zips passengers under the San Francisco Bay via a 3.6-mile submerged tube. Both Oakland and San Francisco feature eight BART stations, and a one-way trip from Downtown Oakland to Downtown San Francisco should take less than 15 minutes and costs $3.70. Tickets can be purchased via vending machines within the station. In an effort to reduce paper tickets, BART encourages regular passengers to purchase a multi-use Clipper Card ($3)—add fare at station vending machines—and tacks on a 50 cent surcharge on each one-way trip with paper tickets. Train hours vary but you can usually expect service to begin around 5am and end near midnight. 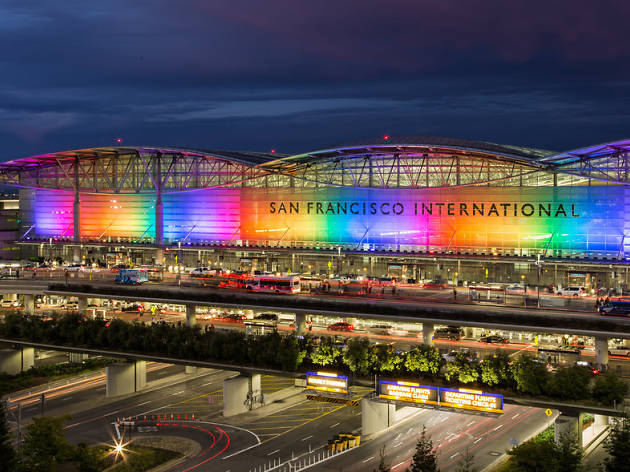 The short distance between the neighboring cities may preclude commercial flights, but helicopters are fair game. For $195 each way, Blade shuttles Bay Area commuters aboard a six-person Bell JetRanger between Oakland Airport (OAK) and San Francisco International (SFO) each weekday morning and afternoon (a single flight leaves OAK at 8:20am with a return flight from SFO at 5pm). Travel includes a stop in Palo Alto, and lasts roughly 40 minutes in total.

Eating out in SF 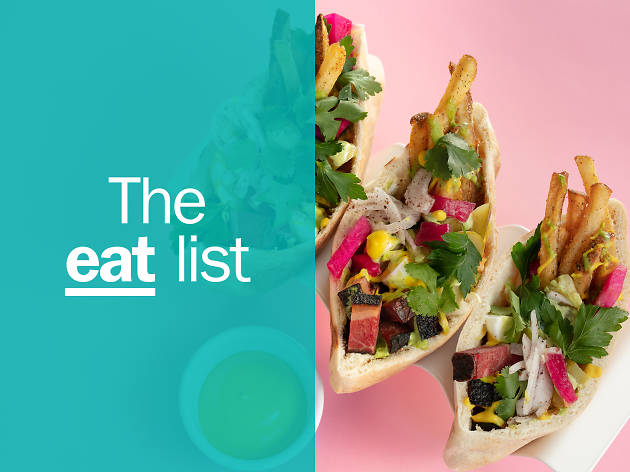 The fall update to our list of the best restauarants in San Francisco swaps out some older eateries to make room for exciting new spots and this time we've topped out at 50(!) stellar restaurants.