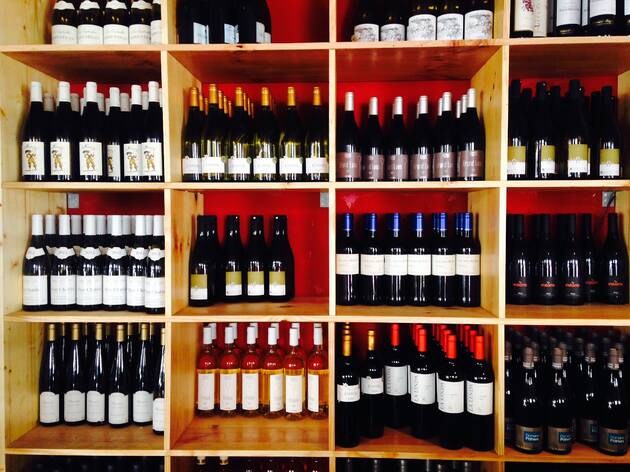 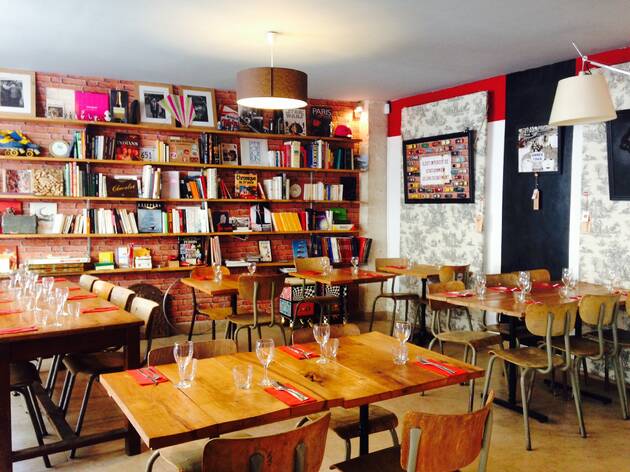 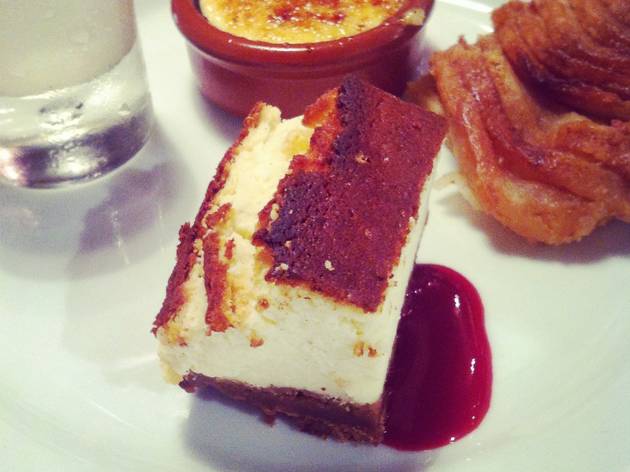 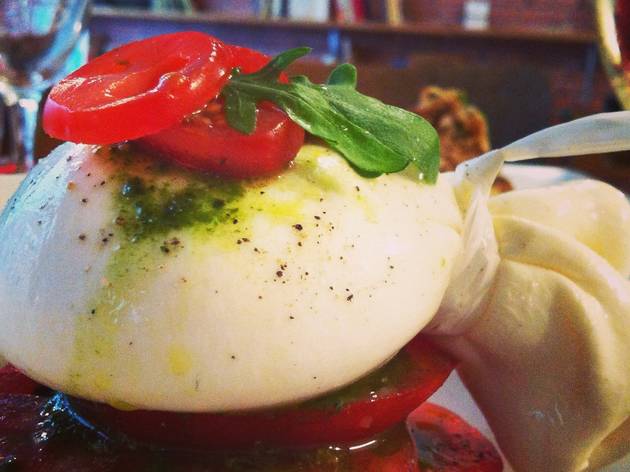 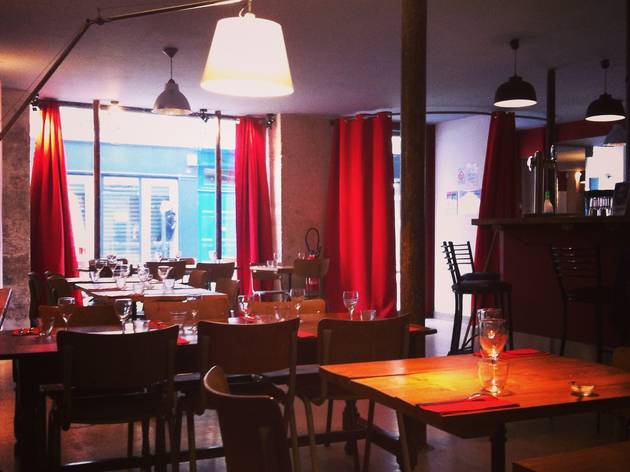 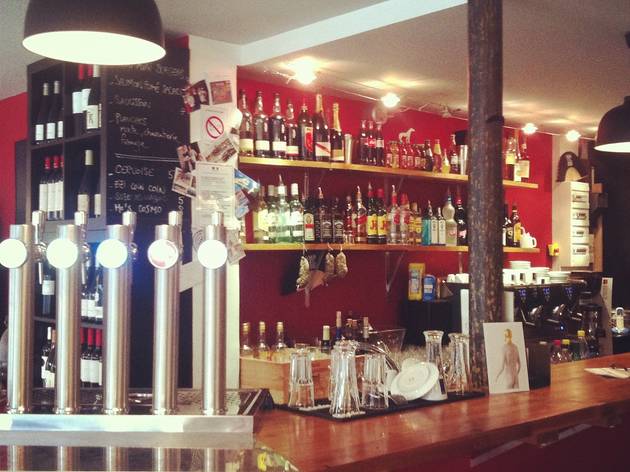 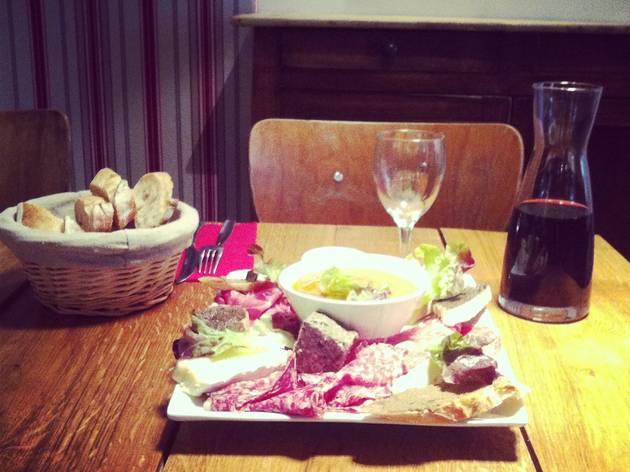 It may look like just another trendy bar in an increasingly trendy neighbourhood of Paris, but NordMarais (or NoMa, if you want to shorten it to appear trendily in-the-know) is more than just a pretty face. NoMa opened its doors in 2013 and has now become a haven between the busy thoroughfares of République and Strasbourg Saint-Denis for a young clientele looking for atmosphere.

Although primarily touted as a restaurant, NoMa’s selling point is its beautiful bar area and terrace. Following the trend for stripped-back, Brooklyn warehouse-style décor in restaurants and bars, the tables are basically lumps of wood and the chairs look like they were school church pews in a previous life. Bookshelves adorning the walls present the familiar (Scrabble and other board games) alongside the esoteric (Proust – not exactly the kind of tome you dip into while waiting for a friend). The bar is in its prime in the in-between time between the end of work and before the evening has really begun. The sun sets low down the street, and their pavement terrace is a mix of afternoon workers packing up their laptops and downing the dregs of their espressos, and the going-out crowd starting to get a buzz from their first round of pints.

It’s heaving in the evenings due to an influx of bobos, and as the night goes on the music gets increasingly loud. Skip the quiet, romantic evening dinner here, and instead explore the drinks menu. That’s not to say that the food ought to be missed entirely – a limited menu and a chef from a Michelin star background means that quality and freshness are guaranteed. We suggest going at lunchtime to sample the incredibly good value lunch menu on their terrace – then staying right through 'til cocktail hour.