Families are well catered-for in Paris with dozens of museums offering regular kids’ activities as well as permanent collections that enthrall little and big minds alike. And if all else fails, there’s always Disneyland... 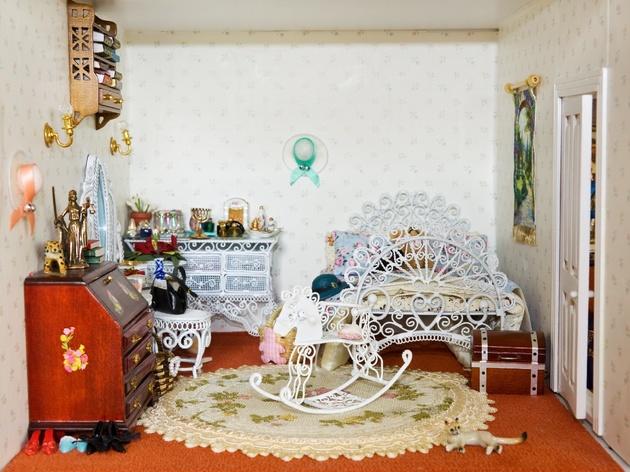 This small, private museum and doll hospital enchants little girls with its collection of some 500 dolls (mostly of French origin) and their accompanying accessories and pets, which are arranged in thematic tableaux.A few teddies and quacking ducks are thrown in for young boys, and storytelling sessions and workshops (along the lines of making doll's clothes or miniature food for dolls' houses) are held at 2pm on Wednesdays (in French, reserve in advance; €8-€13). There's even a clinique pour poupées if your doll is falling apart at the seams. 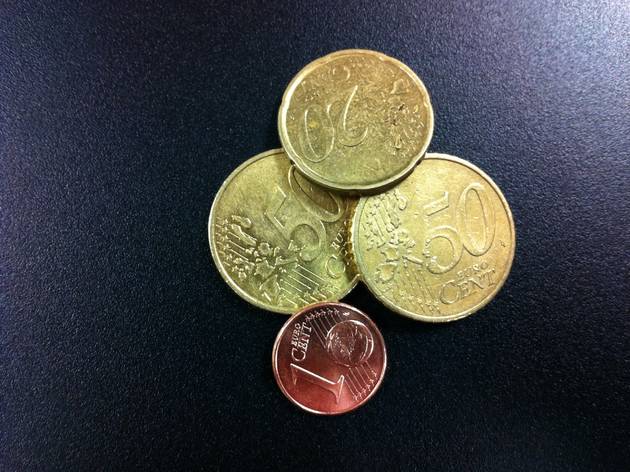 Housed in the handsome neo-classical mint built in the 1770s, this high-tech museum tells the tale of global and local coinage from its pre-Roman origins, using sophisticated displays and audio-visual presentations. The history of the franc, from its wartime debut in 1360, is outlined in detail. 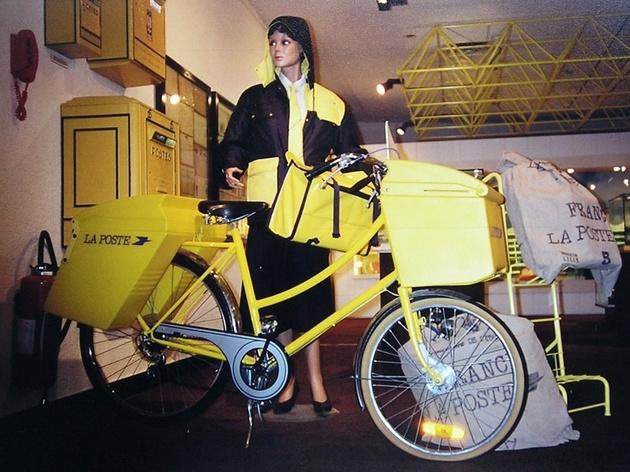 From among the uniforms, pistols, carriages, official decrees and fumigation tongs emerge snippets of history: during the 1871 Siege of Paris, hot-air balloons and carrier pigeons were used to get post out of the city, and boules de Moulins, balls crammed with hundreds of letters, were floated down the Seine in return, mostly never to arrive. The second section covers French and international philately. 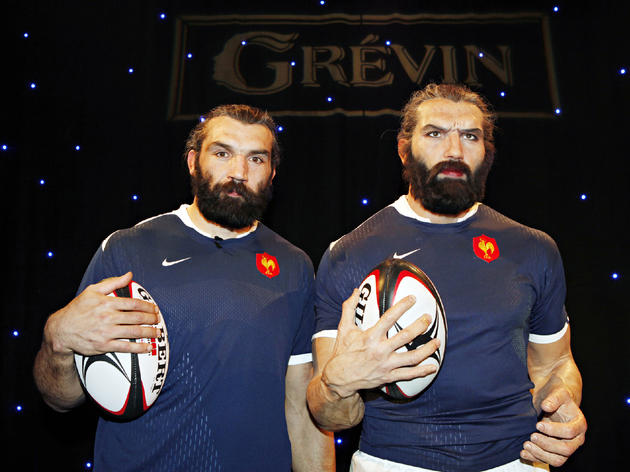 This kitsch version of Madame Tussauds is a hit with kids, who can have their phototaken alongside waxworks of showbiz stars and personalities like football star Zinédine Zidane, Brigitte Bardot, the Queen and Barack Obama.Great historical moments, such as Neil Armstrong walking on the moon, are re-enacted in the 'snapshots of the 20th century' area, a small gallery at the top of a spiral staircase near the end shows how waxworks are made, and an impressive hall of mirrors (designed by France's fetish illusionist Arturo Brachetti and with music by Manu Katche) plunges you into scenes such as an Aztec temple.On Wednesdays, Saturdays and Sundays during termtime there are special children's guided tours (French only) for seven- to 12-year-olds (€15). 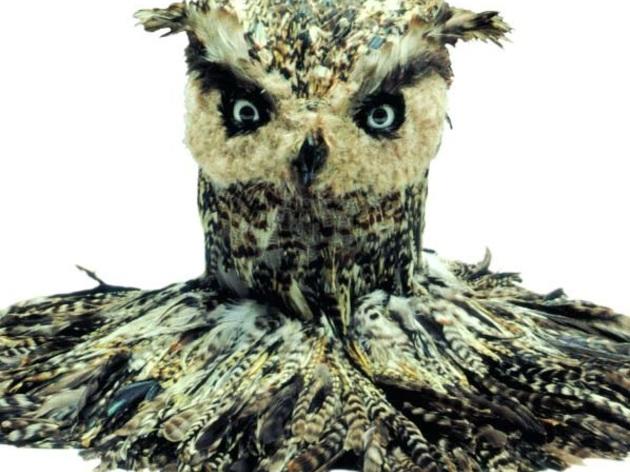 A two-year overhaul turned the three-floor hunting museum from a musty old-timer into something really rather special. When it reopened in 2007, it had kept the basic layout and proportions of the two adjoining 17th-century mansions it occupies, but many of its new exhibits and settings seem more suited to an art gallery than a museum. The history of hunting and man's larger relationship with the natural world are examined in things like a quirky series of wooden cabinets devoted to the owl, wolf, boar and stag, each equipped with a bleached skull, small drawers you can open to reveal droppings and footprint casts, and a binocular eyepiece you can peer into for footage of the animal in the wild. A cleverly simple mirrored box contains a stuffed hen that is replicated into infinity on every side; and a stuffed fox is set curled up on a Louis XVI chair as though it were a domestic pet. Thought-provoking stuff. 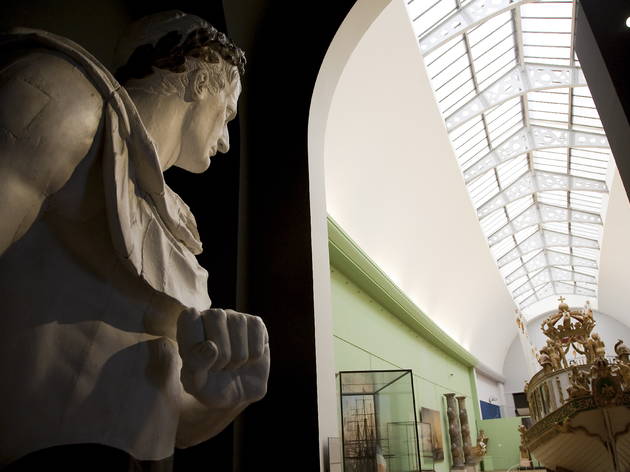 Sail back in time through 400 years of French naval history. Highlights include the Océan, a 19th-century sailing vessel equipped with an impressive 120 cannons; a gilded barge built for Napoleon; and some extravagant, larger-than-life figureheads, from serene-faced angels to leaping seahorses. There are also dozens of model boats, dating from the 18th to the 20th century, and several old-fashioned divers' suits. 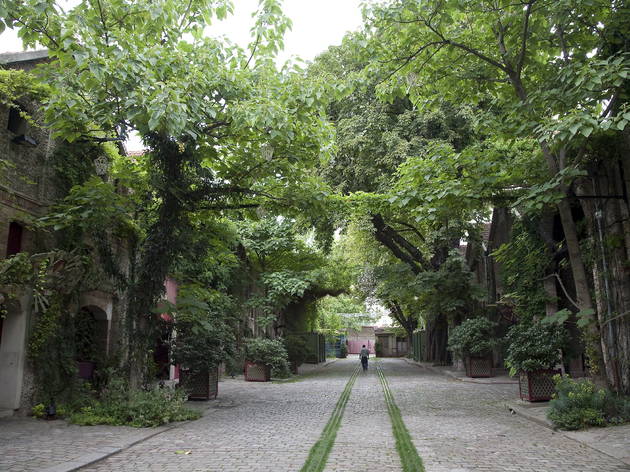 Housed in a collection of Eiffel-era wine warehouses is a fantastical collection of 19th- and early 20th-century fairground attractions. The venue is hired out for functions on most evenings, and staff may well be setting the tables when you visit.Of the three halls, the most wonderful is the Salon de la Musique, where a musical sculpture by Jacques Rémus chimes and flashes in time with the 1934 Mortier organ and a modern-day digital grand piano playing Murder on the Orient Express.In the Salon de Venise you are twirled round on a gondola carousel; in the Salon des Arts Forains you can play a ball-throwing game that sets off a race of moustachioed waiters. The venue is open only to groups of 15 or more, but individuals can visit on the occasional guided tours. Call ahead. 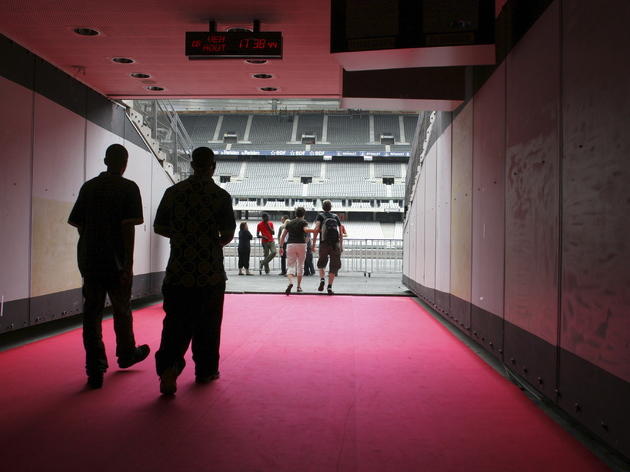 Football- and rugby-crazy kids will absolutely love the behind-the-scenes tours of France's handsome national sports stadium. After a quick scan of the museum (photos, football shirts, electric guitars from the rock stars who also play here), the tour begins by sitting in the stands and ends with a runout through the tunnel to the sound of applause. On the way, you can visit the changing and shower rooms and learn about the on-site hospital and prison cells. On match or concert days, tours are not available. 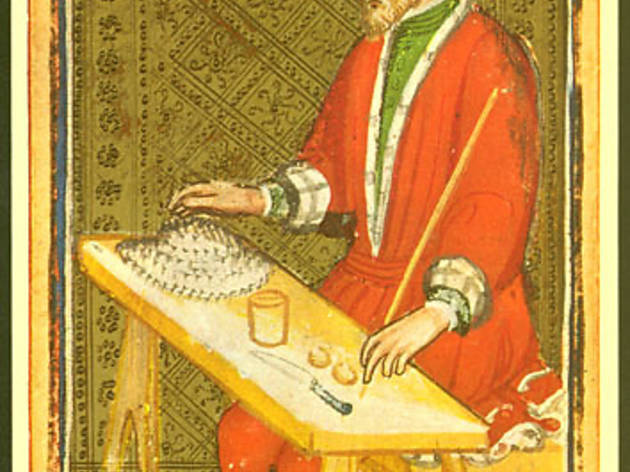 Small kids love the distorting mirrors and putting their hands in the lion's mouth at this museum of magic and curiosities, housed in vaulted cellars. A short magic show is included in the visit - it's in French, but rabbits out of hats translate pretty well into any language. There's a great automated museum too, where 100 mechanical toys move into action before your kids' eyes. 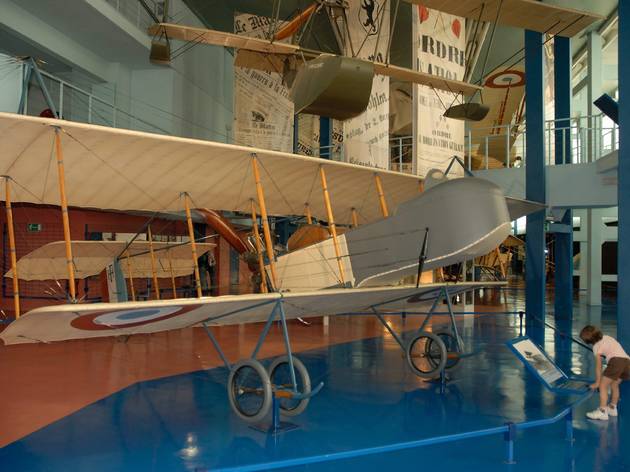 Set in the former passenger terminal at Le Bourget airport, the museum's collection begins with the pioneers, including fragile-looking biplanes and the command cabin of a Zeppelin airship. On the runway are Mirage fighters, a US Thunderchief, and Ariane launchers 1 and 5. A hangar houses the prototype Concorde 001 and wartime survivors. A scale models gallery opened recently.