If you're antique shopping in Paris, these second-hand boutiques, antique markets and auction houses are treasure troves of pre-loved Parisian objets. 1950s dresses, art deco lamps and 1970s plastic tables are just some of the great finds to be had...

Antique shops and markets in Paris 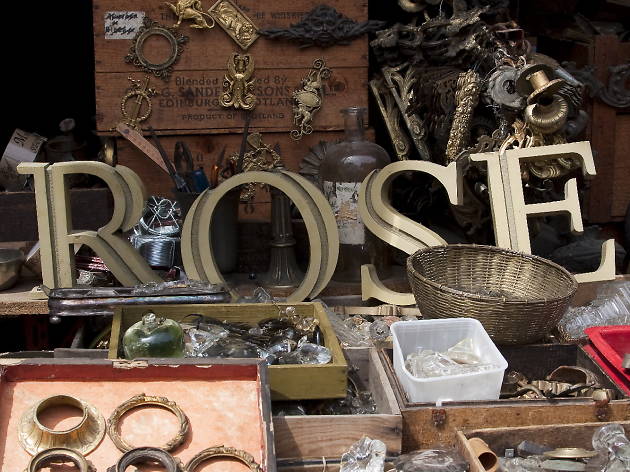 Covering seven hectares, 3,000 traders and up to 180,000 visitors each weekend, the Marché aux Puces de St-Ouen is generally thought to be the biggest flea market in the world. If this conjures up images of a sprawling field filled with broken bed frames, faded curtains and sofas with the stuffing coming out, you're in for a surprise (and are better off going to the Montreuil version). The fleas left long ago, and since 1885 what started as a rag-and-bone shantytown outside the city limits has been organised into a series of enclosed villages, some entirely covered and others with open-air streets and covered boutiques for the antiques dealers. South of this sprawls the canvas-covered part where African tat, joss sticks, fake Converse trainers and cheap batteries are perused by crowds of teenagers - best avoided unless you're after that kind of thing.In recent years rents have shot up. The result is that much of the Puces is more like a museum than a flea market, and restaurants are swiftly replacing antiques dealers who can no longer make ends meet. But once you get under its skin, the Puces still offers an intoxicating blend of the sublime and the ridiculous. Repeat visits pay off and the more you banter with the sellers (preferably in French) the more bargains will reveal themselves, especially in the couple of streets that still sell unrestored objects.The main street is rue des Rosiers, and off this runs Marché Malassis (toys, vintage cameras and furniture), Marché Dauphine (furniture, ceramics), Marché Biron (expensive lighting, furniture and objets) and Marché Vernaison (more varied, with fashion, a gilding shop, books, prints and kitchenware). The open-air Marché Paul Bert (one of the two markets owned by the Duke of Westminster) has some beautiful 19th- and 20th-century furniture, though you'll need to bargain hard. But if you are looking for genuine bargains and unrenovated things Marché Lecuyer is the place to head: as the home of house-clearance specialists, it's the closest thing you'll find to a reclamation yard and many of the traders have warehouses that they may open for you if you are searching for something in particular.Top tipsEnter the market from Garibaldi métro rather than Porte de St-Ouen - a longer trek on line 13 but you avoid the crowds and new tat.Visit on a Monday morning, a cold, wet or snowy day, or in mid August - you're more likely to pick up a bargain.If you like the look of something, don't pick it up or touch it. This already shows the dealer that you want it. Be prepared to walk away if you really want that good deal.Bring cash with you (but keep an eye on your wallet). Some only take it, and for others it's a good bargaining tool. There is only one cashpoint and there is always a queue.

You don’t need a time machine to step back into the past - not when you’ve got Rose Bunker at your doorstep. This retro bric-a-brac shop is jam packed with formica tables, old dial phones, psychedelic lamps, flowery vases and a myriad of other objects from days gone by. As well as furniture, jewellery and knickknacks, there’s a recycled materials section and vintage clothes. 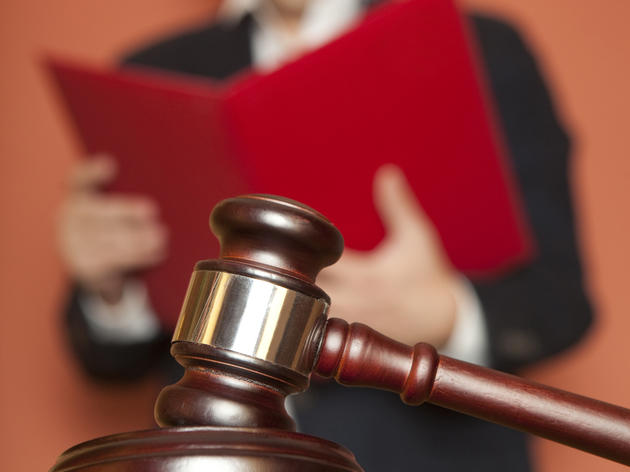 A spiky aluminium-and-marble concoction is the unlikely location for France's second largest art market - though it is now rivalled by Sotheby's and Christie's. Inside, escalators take you up to a number of small salerooms, where everything from medieval manuscripts and antique furniture to oriental arts, modern paintings, posters, jewellery and fine wines might be up for sale. Details of forthcoming auctions are published in the weekly Gazette de l'Hôtel Drouot, sold at various newsstands around the city. 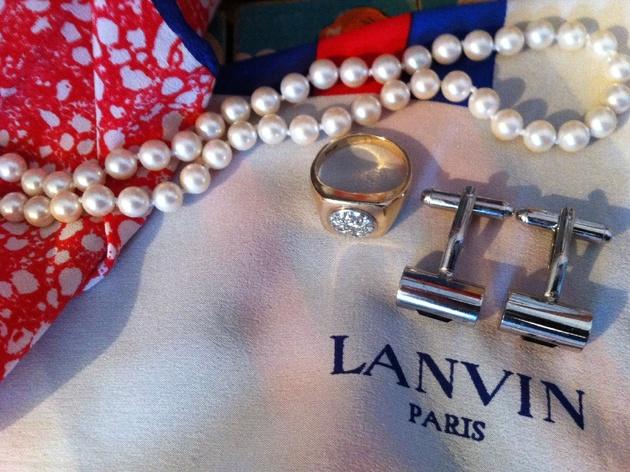 This market is proudly working class. Stallholders do their utmost to out-shout each other, and price-conscious shoppers don't compromise on quality. Food stalls line the western edge of the market, while the east is given over to bric-a-brac and antiques stands hawking everything from tableware to paintings and copper pots and pans. Have a good sift through, and don't be afraid to barter. It's one of the last places in town to pick up a bargain. 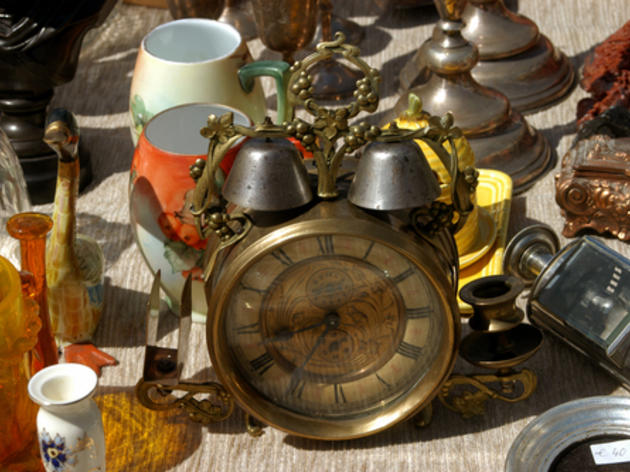 Less famous (and charming) than its older brother up north in ‘t’ St-Ouen, Montreuil’s flea market is where real folk rifle for antiques nowadays; mostly because it’s off the beaten tourist track so you can still get a bargain and find the occasional treasure. You’ll find pretty much everything, from vintage clothes and toys to old cutlery, 1940s light-fittings, furniture and antique glassware. Just be patient: you have to walk past stands selling arrays of junk before you get to the little square where the best dealers are (at the end of the alley alongside the periphérique). Haggling is par for the course bien-sur, so put on your best French accent and don’t give up until the price is right!