When Paris mayor Anne Hidalgo described London as a ‘suburb of Paris’, she didn't mean it as a compliment to either. Her point was that London is an uglier, more dangerous version of the French capital; at a stroke, she’d denigrated her Anglo-Saxon neighbours and encapsulated Parisians’ often contemptuous view of their own suburbs. We’re going to turn the comparison on its head: the much maligned banlieue of the French capital is effectively a major city in its own right, in terms of both population – roughly ten million to central Paris’s two – and the cultural activity that such a large bulk of people entails.

Brutally severed from the tourist’s mental map of Paris by the Boulevard Périphérique, the sprawling suburbs have since been cemented in the popular imagination as a terra incognita of gangs and grey buildings. This is unfair. While it’s true that vast swaths of the banlieue have nothing to offer to anyone who doesn’t live there, and some areas are crime hotspots, a bit of exploring yields delights: parks too big to fit within the Périph’, clubs edgier than anything the mainstream central neighbourhoods have to offer, and scores of weird ‘n’ wonderful theatres and bars. The area is well served by the winding tentacles of the RER and outer Métro lines, and the residents, far from the pariahs the media often portray them to be, constitute some of the most vibrant of Paris’s many communities. Clearly, it’s somewhere worth knowing.

North of Paris, the département of Seine St-Denis best fulfils the negative stereotype of the banlieue. It’s a victim of its 19th-century industrial boom and the 20th-century housing shortage, when colossal estates went up in La Corneuve, Aulnay-sous-Bois and Sarcelles. It includes some of the poorest communities in all of France. Yet the area also boasts a buzzing performing arts scene, with the MC93 in Bobigny, the Théâtre Gérard Philipe in St-Denis and the Centre National de la Danse in Pantin, plus prestigious music festivals such as the Festival de St-Denis. Amid the sprawl stand one of the treasures of Gothic architecture – the Basilique St-Denis, final resting place for the majority of France’s former monarchs – and a clutch of intriguing museums, including the hangars-and-all Musée de l'Air et de l'Espace and the stately Musée National de la Renaissance.

The capital’s most desirable suburbs lie to the west. Many of them, notably La Défense, have become acceptable business addresses for Parisians, and Neuilly-sur-Seine is where Nicolas Sarkozy cut his political teeth as mayor in the early 1990s. Boulogne-Billancourt is the main town, with an illustrious history that takes in aviation, film studios and scores of famous artist residents (notably Chagall) who form the subject of the Musée des Années 30. Neighbouring riverside towns, such as Chatou, became places of entertainment for the bourgeoisie in the 19th century; Rueil-Malmaison, meanwhile, won the hearts of Napoleon and Josephine with its romantic castle. Perhaps the most attractive of these snug towns is Suresnes, across the Seine from the Bois de Boulogne, which has produced wine since Roman times and still celebrates the Fête des Vendanges every autumn.

The more upmarket residential districts in the east surround the Bois de Vincennes, such as Vincennes, with its imposing royal château, St-Mandé and Charenton-le-Pont. Joinville-le-Pont and Champigny-sur-Marne draw weekenders for the riverside guinguette dancehalls. Further north is the mighty suburb of Montreuil, whose prominent West African population has branded it with such nicknames as Mali-sous-Bois and Bamako-sur-Seine. Like Billancourt in the west, Montreuil has a strong tradition of film production – the pioneering likes of Georges Méliès and the Lumière brothers had their studios here. Worthy of mention is the ramshackle mass of trinkets (and the odd treasure) that is the Puces de Montreuil flea market.

Read on for more of the best entertainment and attractions the banlieue has to offer. Crossing the Périph’ may be one small step for man, but it’s a giant leap for touristkind. 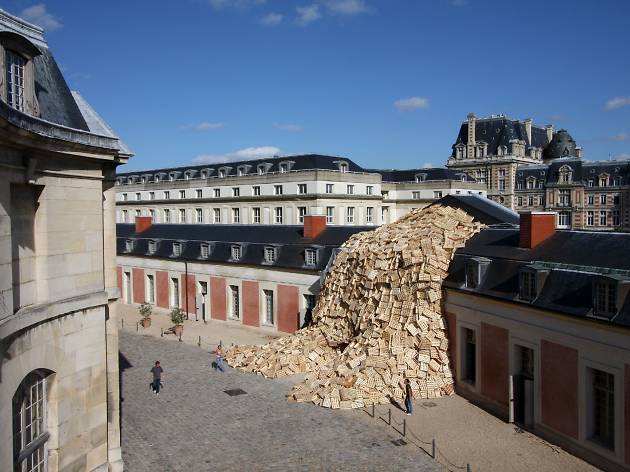 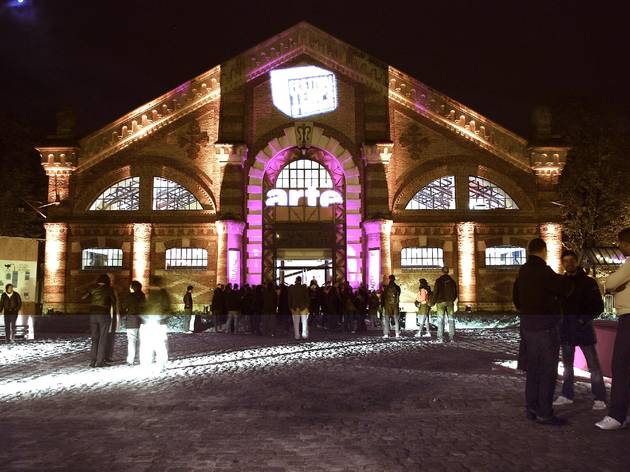 Our guide to the best party-centric venues outside the centre. 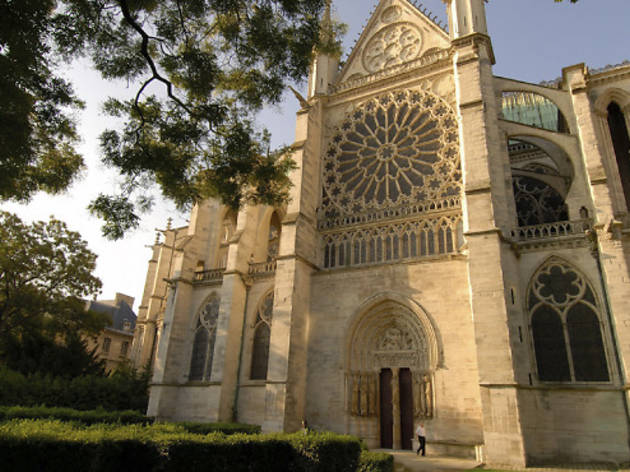 Experiment with these sites and activities beyond the Périph’. 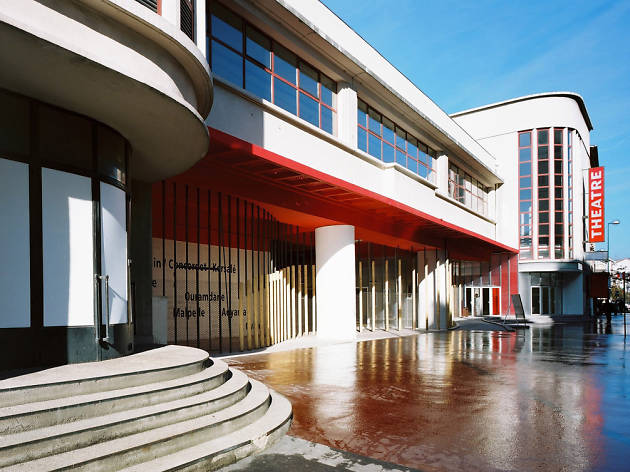 For a great evening out away from the bustle of the centre.