In 1871, over a century before Russell Crowe ever sang a false note, Victor Hugo published his novel 'Les Misérables'. In it, he drew attention to the sewers of Paris: that secret intestine of the city, in which class distinctions dissolved and society could be observed in a clear light. Fast forward to April 2 1897, and you find a 100-strong audience huddled in the dark of the Parisian catacombs, listening with rapt attention to an orchestra give a clandestine concert. Across the ensuing decades, this spirit of inquiry, of adventure, of investigation into the capital’s confidential corners, has been kept alive by underground ravers, ingenious squatters, urbex explorers, unorthodox gallery curators and mysterious diners clad all in white. The likes of Samuel Beckett and Ernest Hemingway have been its chroniclers. With this feature, we’d like put our two cents in.

Paris is the world’s most touristic city, and it can be hard to see beyond this fact – especially for the tourist. At times, it seems as if every last nook and cranny of the capital has been uncovered, dusted off, and slapped with a guided tour and hefty entrance fee. This is far from the truth. Just as those stately unmarked doors on the boulevards often hide tranquil residential courtyards, Paris’s streets and buildings conceal a vast array of discreet restaurants, bars, gardens and galleries that are known only to locals and the odd intrepid traveller. As with Hugo’s sewers, there’s no consideration of wealth or status in these places, no pandering to tourists or expats. They aren’t necessarily underground, but they’re certainly overlooked. Below, we present our favourites. So read on, whether you’re looking for a café ignored by the crowds, a blink-and-you’ll-miss-it exhibition of contemporary street art, or just a patch of green on which to sit and be peaceful. Happy exploring. 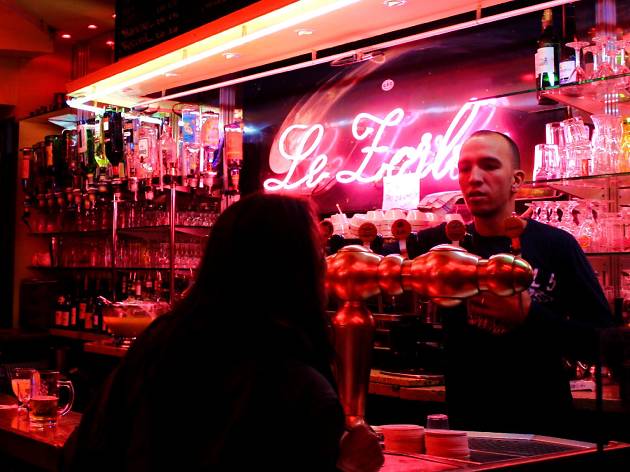 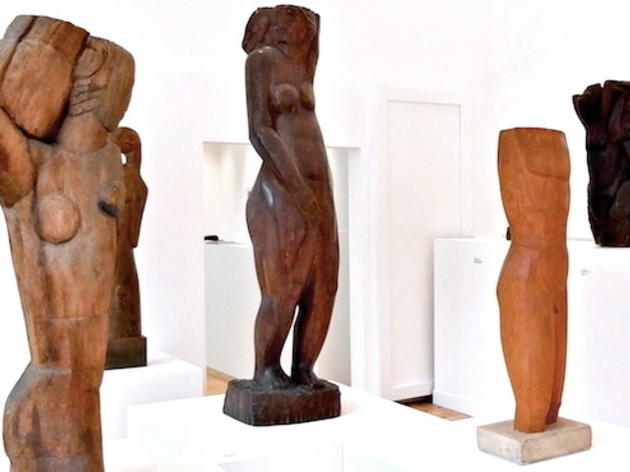 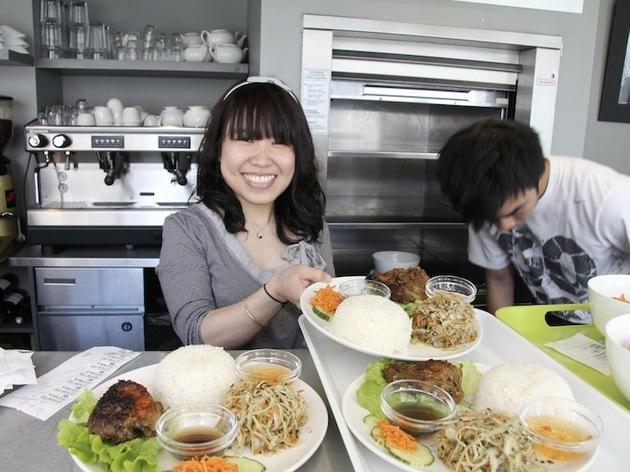 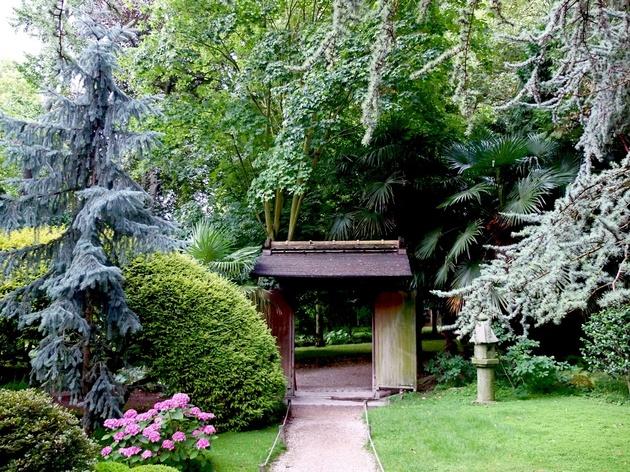