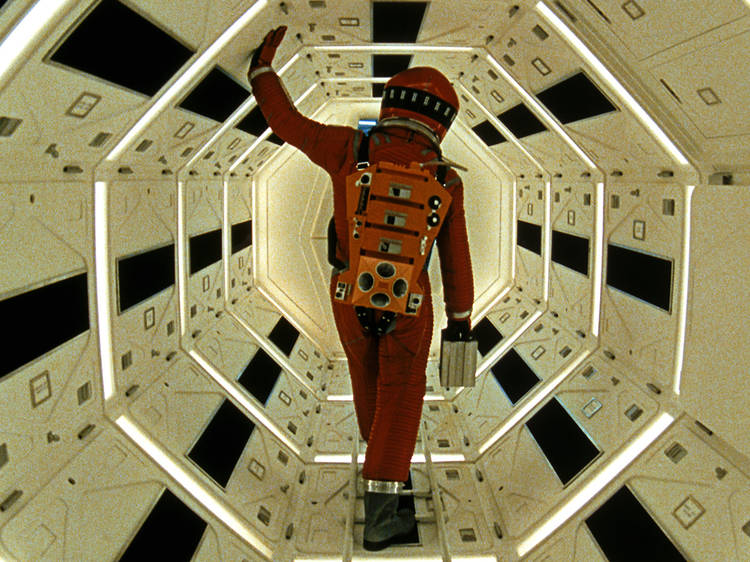 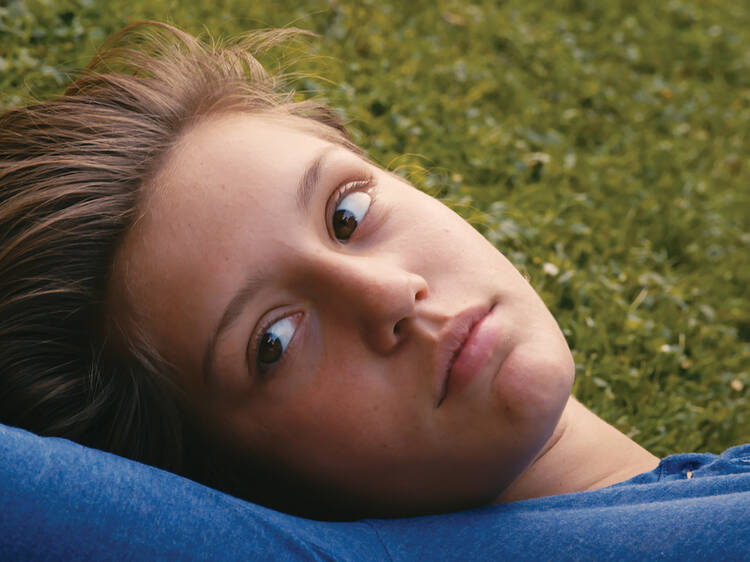 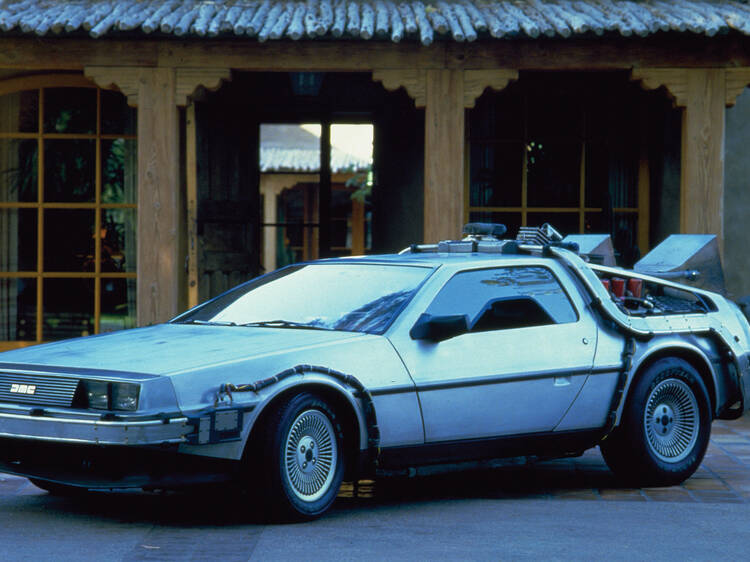 The ten sci-fi movie inventions we wish were real

It’s become something of a cliché to hear people moaning about the gulf between science fiction and science fact. It’s the twenty-first century, they cry, and we still don’t live on the moon, most of us aren’t subsisting on a diet of mysterious soya proteins, and we can’t jetpack to work. We have to make do with smartphones, the internet and not dying of polio. Boo-hoo. But, while we’re not expecting to be able to take a holiday on Mars any time soon, there are a few sci-fi inventions that we reckon would create an immediate and lasting improvement in our lives. So if you’ve ever wondered what your dog was thinking or felt the need for a little hands-free pleasure, read on… RECOMMENDED: The 100 best sci-fi movies 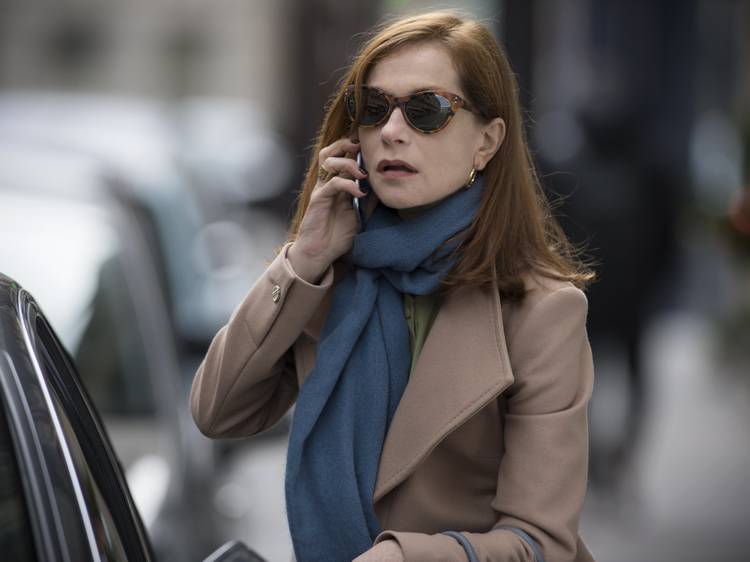 At the start of 'Elle', the final credit to appear in the darkness (over the sounds of fucking) tells us that we’re about to watch a Paul Verhoeven film. Really? Call it a delicious redundancy. 'Elle' might just be the most Verhoeveny film yet, due to its willingness to push buttons, explore transgressive territory and take constant delight in venturing where the vast majority of filmmakers would fear to tread even lightly. This is, after all, the man who gave us 'Basic Instinct' and 'Showgirls'. Adapted by David Birke from the novel by Philippe Djian, 'Elle' has an ace up its sleeve in the form of Isabelle Huppert, who gives a fierce (and impeccably dressed) performance as Michele, a video-game–company founder living in Paris. Those midcoital moans we heard? Michele is being raped in her living room by a ski-masked assailant. Already, her life’s been hard: she’s the daughter of a notorious mass murderer. Perhaps growing up despised by the media and the public is part of why she does not respond conventionally to her attacker but begins to seek him out, in a challenging story that will surely upset a lot of people (not that Verhoeven minds). 'Elle' is really at least three films at once: First, there’s the comedy of manners involving Michele’s adult son, mother, ex-husband and their respective other halves. A dinner party plays out exquisitely, with many tiny moments to cherish, not least Michele forgetting – or bitchily pretending to forget – the name of her Liza Minnelli–es 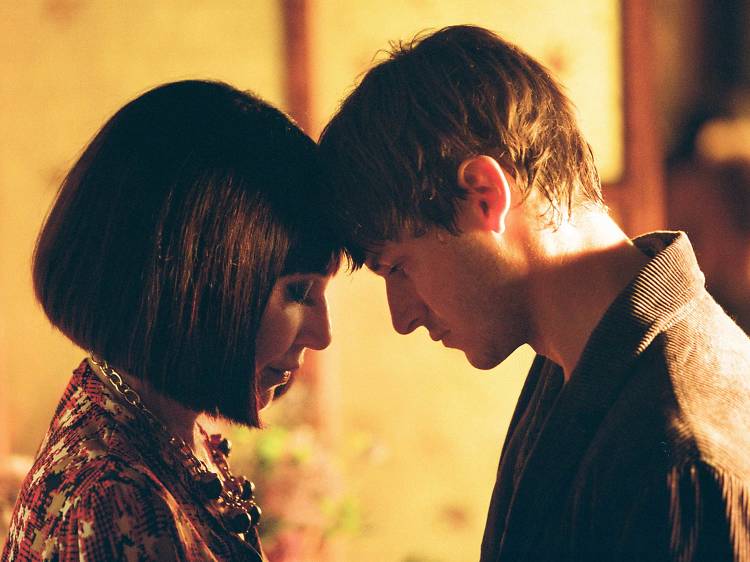 It's Only the End of the World

At what point do we stop referring to prolific Quebecois director/writer/actor Xavier Dolan as a wunderkind? He's still only 27, but with six feature films under his belt, he already feels like a veteran. But perhaps that moment comes when the wonder goes. His latest, 'It's Only The End Of The World', is unfortunately his worst by some distance, a talky unsatisfying anticlimax. It has none of the precocious daring of 'I Killed My Mother' (2009), the cutting-edge style of 'Heartbeats' (2010), the arch charm of 'Laurence Anyways' (2012), the psychosexual thrills of 'Tom at the Farm' (2013) or the considerable playfulness of 'Mommy' (2014). What is does have is a wonderful cast, sadly wasted on a screeching melodrama which sees a 34 year old who has been away for 12 years decide to pay a visit to his family, with whom he subsequently argues, and that's about it. Nathalie Baye, Vincent Cassel, Marion Cotillard, Léa Seydoux and Gaspard Ulliel - any one of these actors is enough to make a film fly, but clustered together into a fractious ensemble with little to do but carp at one another, there is scant sense of who any of these people are or why it might be interesting to spend time with them. They mostly come off as terrible but tedious sorts whose problems are uninteresting. So what went wrong? With the exception of 'Tom at the Farm', Dolan's scripts have all been original works until now - here, he's adapting a play by Jean-Luc Lagarce, and its theatrical roots are visible. Dol